In honour of the sixtieth

The small house combines simplicity of the architectural decision, called up by a modernism of 60th, and the technologies peculiar to inhabited skyscrapers. It will allow, having entered a building in a tiny site to keep almost untouched existing square, it is good to shine apartments and to give to tenants especial opportunities in connection with a free lay-out. Correspondent of ААН has set some questions to the authors. 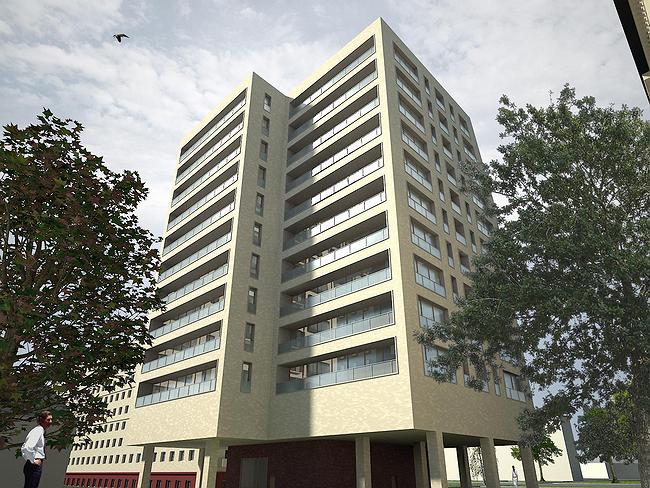 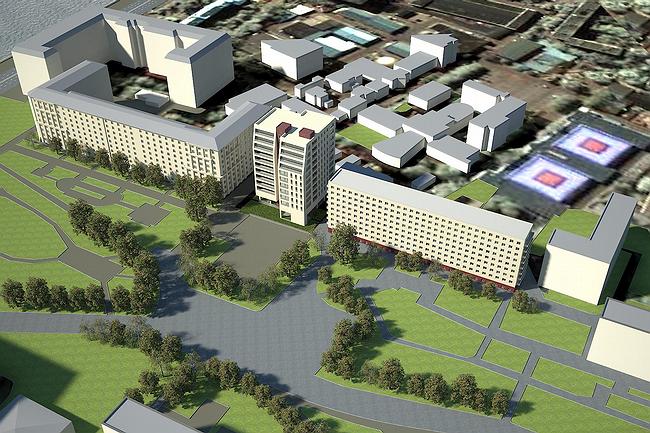 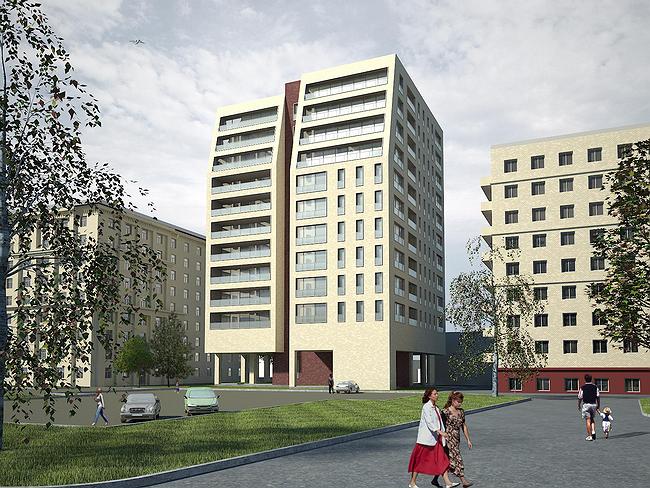 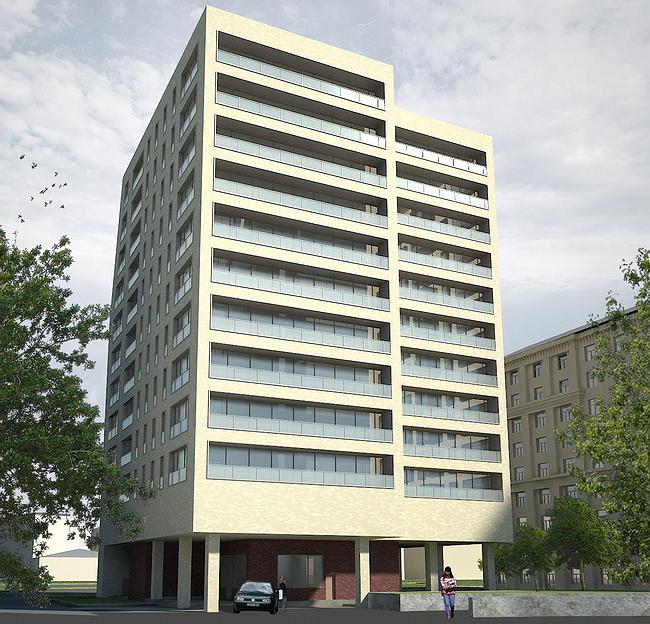 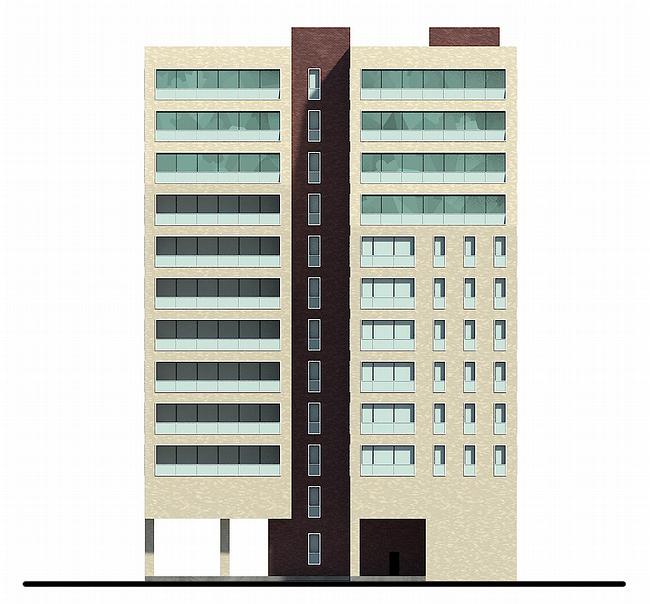 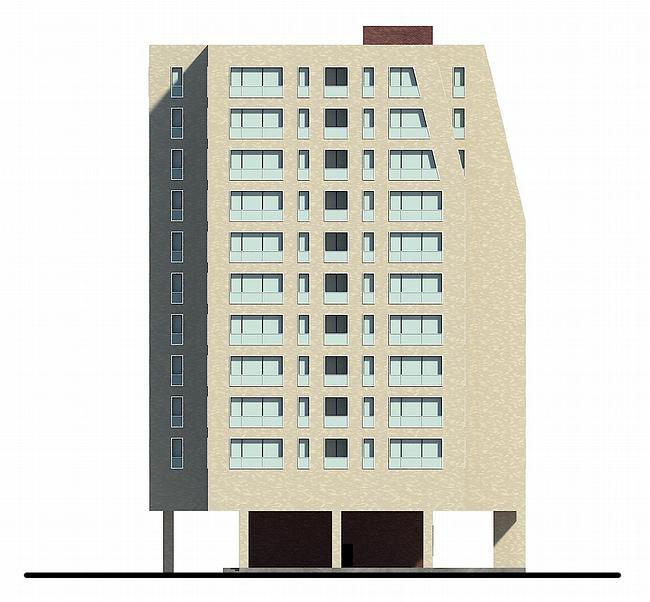 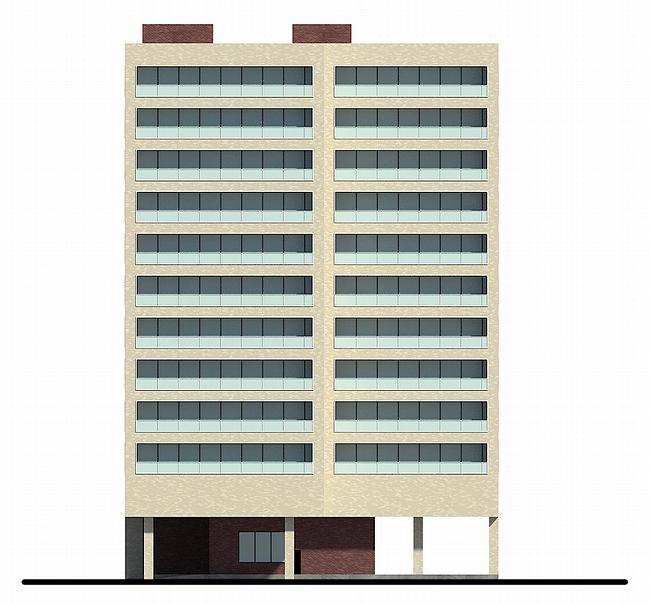 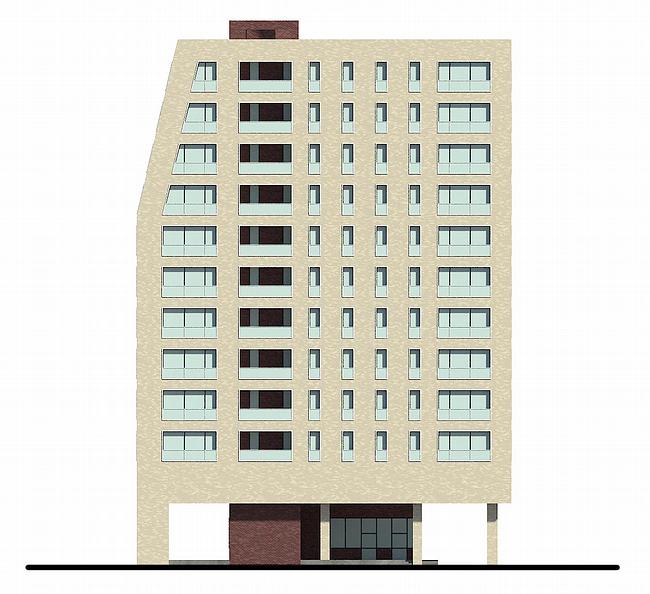 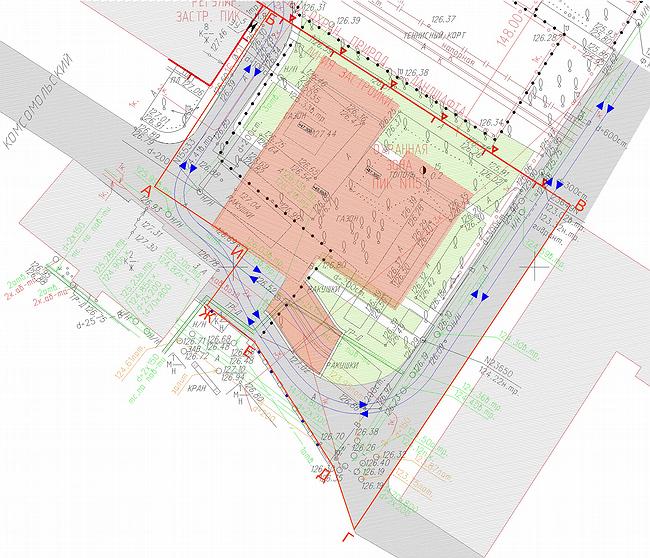 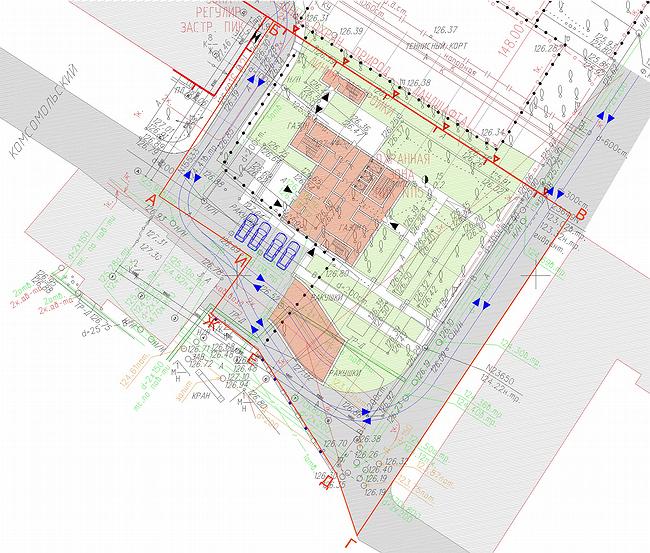 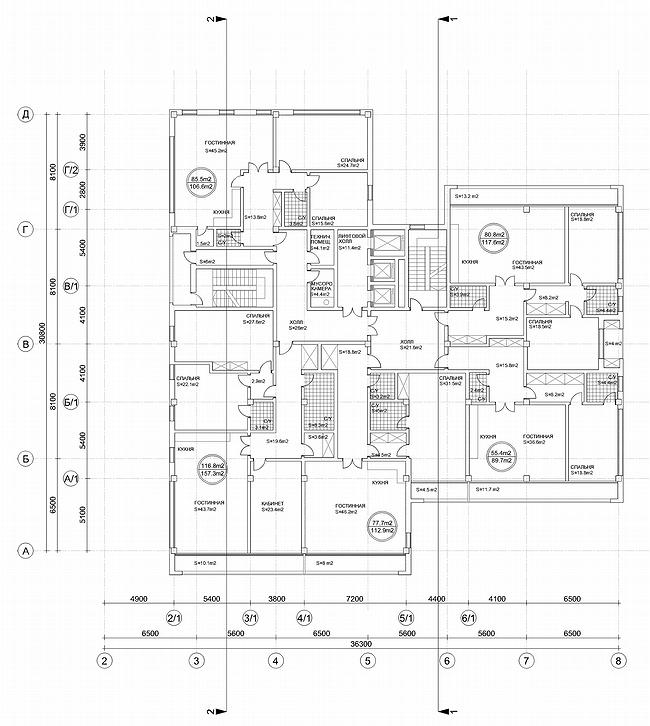