Open Company " Architectural workshop " Alexanders and partners " is based in 2000 and up to 2002 was called "ASKOM-K" as a symbol of creative cooperation of architects Dmitry Aleksandrov, Arcady Sigachev and Grigory Kochetkov. After leaving Arcady Sigacheva the workshop has been reorganized. 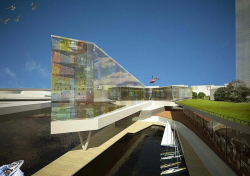 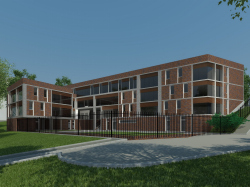 Reconstruction project of nursery school in 1st Kotelnichesky per. 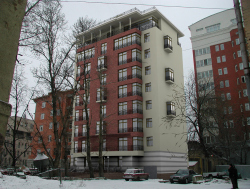 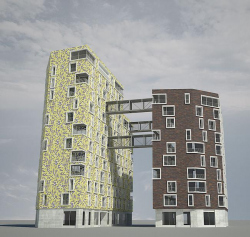 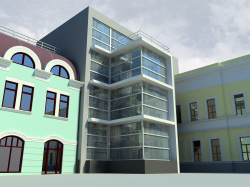 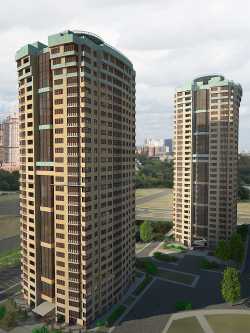 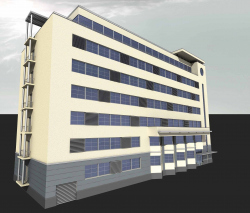 Reconstruction of a building 1920 - the beginnings of 1930th on street Mjasnitskaja, 40, building 17 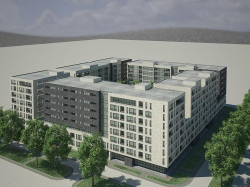 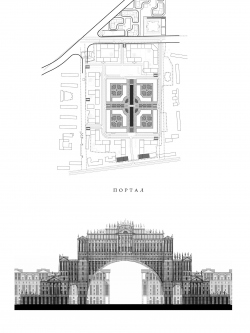 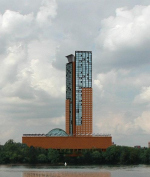 Julia Tarabarina. Image of the Kremlin

The mixed-use complex on Leningradskoye highway is the architectural concept designed by the studio of Dmitry Aleksandrov in 2005 but how it often happens it remained uncertain whether the work would be continued or not. This is the reason why there have never been any articles on the project, though if consider it thoroughly, there appears an interesting combination of size and laconism in it, and this refers the audience to the works of Leonid Pavlov, one of the best architects of modernism of Brezhnev period, or to the projects of Ivan Leonidov, the famous avant-gardist, or to Ledoux
see All Archi.ru Texts / Alexandrov and partners