Astronomic subtlety, or in search of stars

The list of 25 Russian and foreign architects who would present their projects of Perm art Galley competition has been published. There had been two main criteria – symbolic project, as well as new names. The competition should give a city a architectural attraction as well as find a new ‘star’. Six Russian architects have been selected to take part in the competition.

At the moment the Perm art gallery is situated in the 19th century Cathedral which is to be returned to Russian Orthodox Church. Unlike any other cases it has been decided not only to build a new museum building but also to turn it into a landmark. The international competition has been announced. It has been organised by Moscow Centre for Contemporary Architecture, and one of the jury members is a well-known Swiss architect Peter Zumtor. The museum’s building is to be erected on the bank of the Kama river and is to become the city’s ‘gates’. The site is not far from the city centre but is currently known as one of its dreary spots. According to the Perm Minister of culture, O. Otshepkov, the building of the museum would stimulate the development of the whole city district.    And the brilliant of the Perm Art Gallery – its unique collection of cult wooden sculpture would be placed in modern technological context, and numerous thematic and education centres would be opened. It is easy to notice that here is an attempt to use a well-known Western idea in Russia. Its classic example would be Bilbao that was turned from a small obscure town to a world cultural centre after a new building of Guggenheim Museum had been built by Frank Gehry.  All Russian attempts to emulate this example were about inviting foreign ‘stars’ to big cities – and they all ended up in scandal.
Perm’s competition is different: first, it is open. Secondly, it has a double aim – to find an impressive project and a new star. Thus a great deal of attention was paid to relatively unknown names and to young architects. The jury (Irina Korobyna, the head of the Moscow Centre for Contemporary Architecture, Oleg Otshepkov, the Perm’s Minister of Culture, Alexander Kudryavtsev, the President of the Academy of Architecture, and the foreign ‘star’ Peter Zumtor) has selected 25 architects who are to compete in the final stage. The criteria were as follows – if an architect was already known, he was to demonstrate a completely unpredictable portfolio (this was the case of Vladimir Plotkin).  Apart from him there were five more architects from Russia selected – Alexander Brodsky, Totan Kizenbaev, ‘Atr-Blya’, and “A+” from Perm.
Journalists have noticed tension between the concept of the city development which needed a guaranteed landmark, and the competition’s aim at finding new names. On the other hand what really matters is not so much the name of an architect as the quality of the project itself. In any case one has to admit that the organizers and the jury are extremely ambitious in their desire to build a landmark, find a new star, and to change the city image radically, following European practices.  They keep one safety line though – the competition riles state that local authorities have a right to veto the winning project; in such case a winner would be recompensed by the double premium of $200,000.
The winners are to be announced on the 6th of December 2007.
The shortlist:
1. «А+»  / Russia,  Perm
2. Acconci Studio +  Guy Nordenson and Associates LLP   / USA,  NY
3. Adjaye Associates / Great Britain, London
4. Aleksandr Brodsky bureau / Russia, Moscow
5. Asymptote Architecture PLLC  / USA, New York
6. Coop Himmelb(l)au, Prix, Dreibholz&Partner  / Austria, Vienne
7. Eric Owen Moss Architects / USA, Culver City
8. Esa Ruskeepää / Finland, Helsinki
9. Hans HOLLEIN / Austria, Wien
10. Kitagamura – Dendra / Japan, Tokyo
11. LOMA architecture landscape urbanism / Germany, Kassel
12. Meili, Peter Architekten AG / Switzerland, Zurich
13. Naga Studio Architecture / USA,  Los Angeles
14. Nieto Sobejano / Spain, Madrid
15. NOX  Lars Spuybroek / The Netherlands, Rotterdam
16. Odile Decq Benoît Cornette Architects and Urban Planners / France, Paris
17. OOO Bernasconi  / Russia, Moscow
18. Schmidt Hammer Lassen k/s / Denmark, Aarhus
19. Søren Robert Lund Arkitekter / Denmark, Copenhagen
20. Tatiana Bilbao / Mexico, Mexico
21. Totan Kuzembaev Architectural workshop / Russia, Moscow
22. Valerio Olgiati / Switzerland, Shur
23. Vladimir Plotkin / Russia, Moscow
24. Zaha Hadid Architects trading / Great Britain, London
25. ООО «А – B» / Russia, Moscow
Text by: Irina Filchenkova 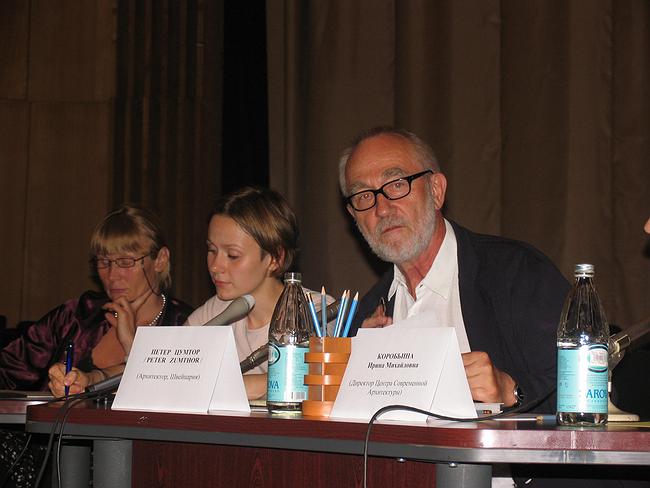 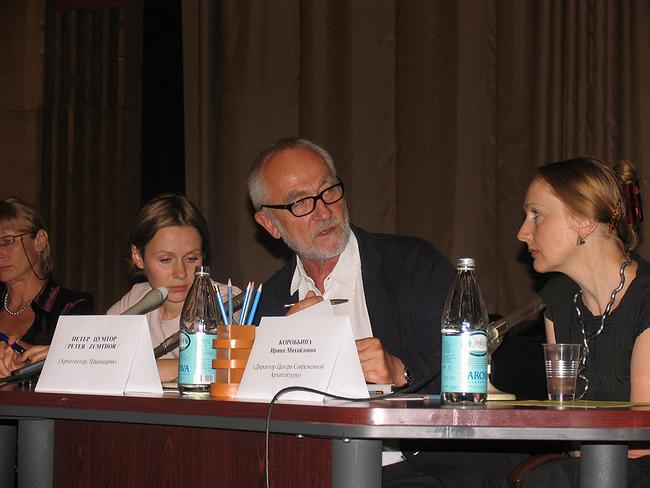 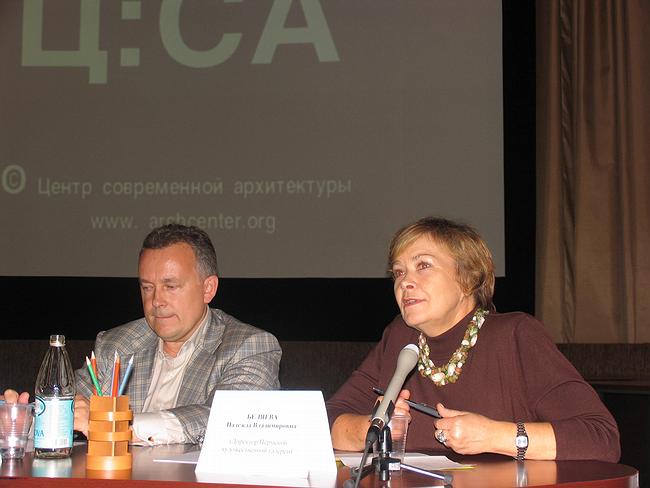 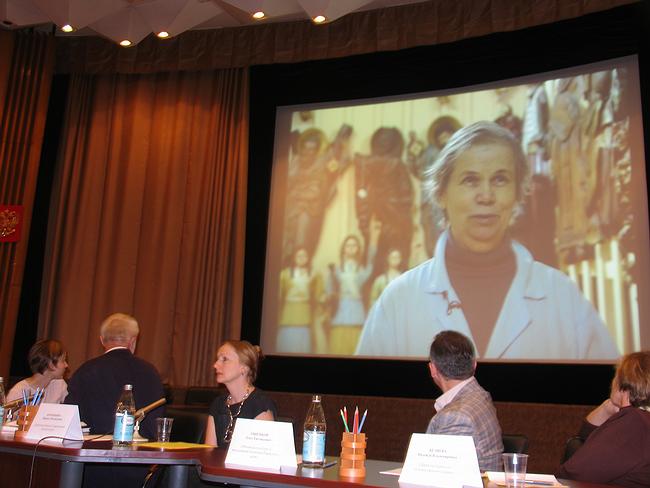 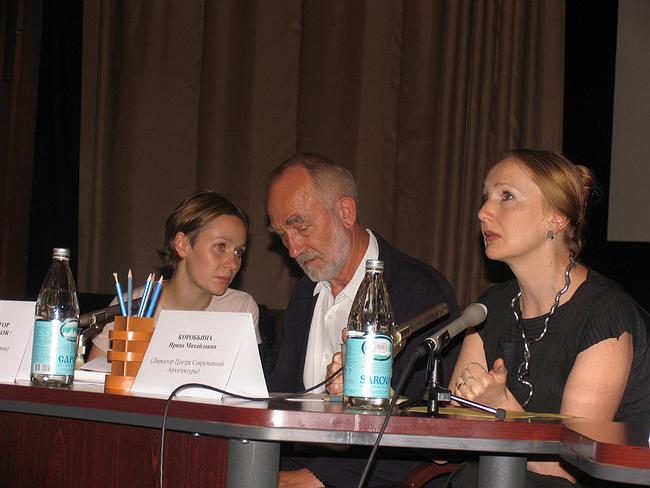