​Julius Borisov: “The next generation will change their apartments like gadgets”

At the panel discussion “For whom and how do we build our housing projects?” held within the framework of the urban forum named “Sreda dlya Zhizni” (translated as “Living Environment”), the head of UNK Project spoke about how the housing will look for “Generation Z”. We asked Julius Borisov to share in more detail about how in his opinion the criteria of evaluating the quality of housing and the architect’s work will change in the future.

Archi.ru
– Why at all did the necessity arise to think about the needs of future generations?

Julius Borisov:
– The physical lifetime of a building is generally rather long, and the housing that people buy today will be most likely used by the next generation. This is why it is important that the housing not only stays strong but does not grow obsolete, so that it will be comfortable and convenient for the buyer’s children and grandchildren to live in. And what I did was make an attempt to find out just what these children and grandchildren will possibly need.

– Your presentation at the panel discussion was dedicated to “housing for generations X, Y, and Z”. What is this classification system based upon?

– It has to do not so much with the age as with the mental paradigm. Different generations have different behavioral patterns and different aspirations – and housing is, of course, part of that paradigm. For example, my grandfather would build a house for himself with his own hands, and he would build it “for ages to come”, to hand it down to his children and grandchildren. Under socialism, my parents would get a state-sponsored apartment for free but they had nothing to choose from – take it or leave it. Today it’s different again: we buy our apartments from the developers; for us, it’s an investment, and we are looking to pay less hoping that the price of our apartment will go up when the infrastructure of this residential area is fully developed. The next generation will chiefly rent their housing, changing their apartments like we change our gadgets today. Whether or not you have housing of your own, will, most likely, no longer matter: you have money – you rent an apartment in London, you run out of money – you move someplace else where the rent is cheaper. That is, people of the future will pay not for the right to own the place but for the time they spend there, and not only in the apartment but in the neighborhood and the city where it is situated. Accordingly, the requirements for the housing and its evaluation criteria will also change, and the housing will be different. 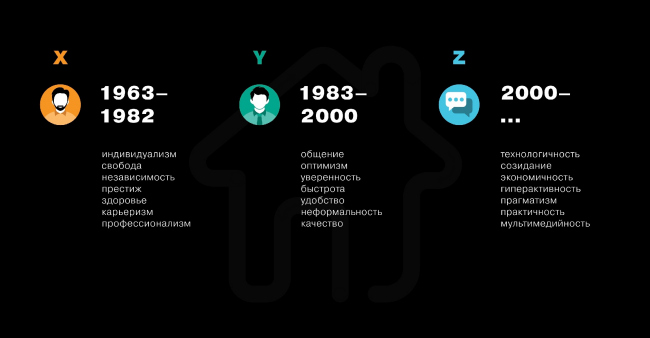 Priorities of Generations X, Y, and Z. A slide from the Julius Borisov presentation © UNK Project

– First of all, the changes will have to do with the growing mobility of the population. People will want to get not just an apartment or a house with a basic decoration but the kind that had everything in it – including kitchen utensils, forks and spoons. The kind that you can move in – like you move into a hotel – and just live there! I know, this sounds pretty sci-fi, but in ten-fifteen years this may become a standard.

Second, the possibility of quick and easy customization of your housing with the use of modern technology. For example, you press the button and the design of the apartment instantly changes. The building will turn into a smart combination of software and hardware (hardware being the building itself). Your geographic location will no longer matter – you can be in Moscow or in Astana, and you just take the settings from one apartment and apply them to another, and you get your customized housing wherever you may find yourself at any given moment. 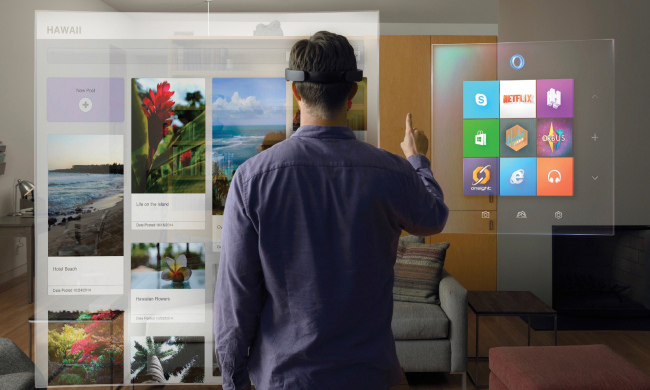 Customization of housing. A slide from the Julius Borisov presentation © UNK Project

Third, the housing will be very flexible, not unlike the office spaces of today. Companies used to build their projects in accordance with plans carved in stone – they nearly designed special furniture for every single project. It’s enough to remember the Chrysler Building or the classic Soviet ministry buildings. Today, an office building is like a whatnot: the company moves in, remodels the premises to their liking, works for two years, then they’re gone; next tenants come along – and they again remodel the office to make it fit their needs. Furniture used to be something that you inherited – now you can go to IKEA, buy everything you need and then throw it all away.
The same thing will happen to housing: its main value will consist not so much in the “shell” of the building as in the environment that surrounds it, its location and social ties. Meaning – the value of the house will rather lie in the fact that it’s inhabited by, let’s say, young architects or musicians, and not in the marble floors or fancy façades.

– In other words, the criterion that we know as “durability, utility and beauty” will soon cease to exist?

– This triad will not go away by any means. The question, however, will be, just what is beauty, what is durability, and what is utility. It is not the essence but the manifestation that will be changing – because the technology is changing. 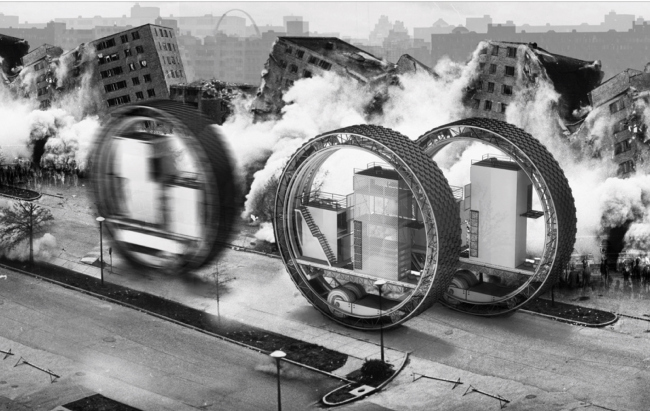 Priorities of Generation Z. A slide from the Julius Borisov presentation © UNK Project

– How will the fundamentals of an architect’s work look in this case?

– In the XVIII century, an architect’s work came down to drawing a nice façade – they did not even care about interior planning that much. Conditionally speaking, this was something like a flat-surface solution, like 2D design of those days. Then the constructivists came along and added another dimension, making the buildings voluminous, I would say.

Still later on, in the 1970’s, they started to study the processes that went on around the buildings. And today, we have a multitude of these “dimensions”. You need to take into account how people will live in the future, what processes will take place, how the social aspects will change, and, just as importantly, what will be the most efficient way to take down this building and dispose of its remains ecologically. At the end of the day, you come up with a tremendous multidimensional model – but the architect must still be in control of the entire process. He is still the conductor of this orchestra but, instead of a simple set of a violin, a cello, and cymbals, he now has to deal with a whole bunch of sophisticated and expensive synthesizers. He is in command of sociologists and brand managers, he communicates with social activists, he consults psychologists, and so on. Digesting all this and turning it into a set of project drafts and cost sheets is something that can only be accomplished by a person that is capable of system thinking. Everything is getting ever more complex, and the requirements for the architectural education must change accordingly. Taking space, time, and money, sociological data, and turning them into project drafts and floor plans – this is what architecture of the future will be about. The knowledge of the State Construction Rules and Regulations alone is no longer enough. 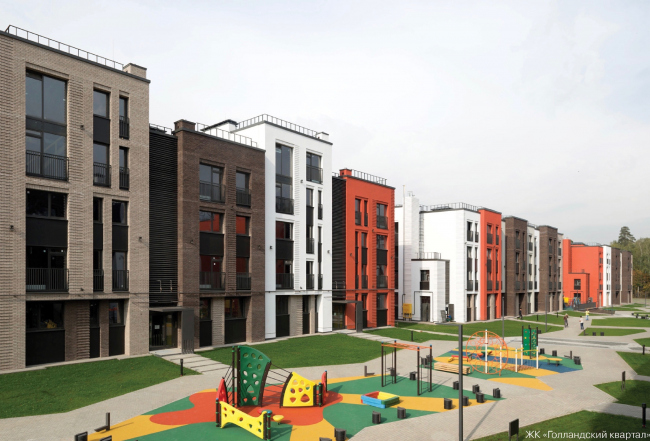 – This new-type housing for Generation Z – is it already being built anywhere in Russia?

– Currently, we are following the paradigm that is defined by the developers, and they are responding to the needs of today. So, for now, we are seeing quite a conservative approach. But we have to think big, and we have to be visionaries. We can get closer to this new paradigm via conferences and meetings of experts from various fields; such events will give us an opportunity to peek into the future not only through our own eyes but also through the eyes of smart colleagues and smart competitors.

– And how soon will such a global shift of housing notions take place?

– There is no magic pill here, this whole transition process is very gradual. Already today, the state and Housing Mortgage Lending Agencies are thinking about the future and try to come up with some options for rental housing. Developers make social experiments on creating communities and forming the appropriate environment.
Architecture is important – you will hardly find an architect who will tell you otherwise – but the quality of the environment is just as important. Sometimes it happens that good neighbors or good parents of you children’s classmates are more important than all the architectural novelties in the world. Of course, this is all very sad for the architect – we are moving more and more in the direction of, let’s say, industrial design. But what can you do? There’s a shift of priorities going on, and that’s objective reality to me.