Dedalus is to go to Samara. The Laureates of the 'Architecture-2007' competition

The winners of the ‘Architecture-2007’ competition were named on 21 October 2007. The grand-prix went to the architectural workshop of Valentine Pastushenko and Vitaly Samogorov (for the project of Holiday Inn in Samara)

Samara’s Holiday Inn is a simple building of all grades of grey, with horizontal windows, small metal balconies, with a huge glass atrium and a spiroid staircase inside. This is a tactful example of the neo-constructivism popular in Moscow. The laureates themselves admit that ‘this is a moment when modernism returns to the architecture of Samara’. The Holiday Inn was chosen because it follows the traditions of Russian avant-garde of the early 20th c., which is what Russian architecture is famous for.
It seems that Dedalus-2007 is an example of encouraging the development of modernism in Russian provincial cities. One should note however that Samara’s architectural school of 1900s-2000s could not be called ‘provincial’, mainly due to the work by Pastushenko and Samogorov.
The building is remarkable; it is tactful and discreet. It inherited many interesting features from Russian constructivism and combined them with contemporary high-tech details. The Jury’s decision seems to be well-thought through and proper – but a little bit too politically correct. One could not help but count all factors – including international ones – which the Jury had in mind when making its decision. Among them clearly were: the choice of popular style – namely, of modernism, much-loved by foreigners and advanced Russians; the desire to find the ‘model’ far from the capitals, lack of ambition; well-known authors etc.
There is just one problem here – this remarkable hotel that certainly has its virtues could hardly be called the country’s best building of 2005-2007. The Jury’s political correctness, on the other hand, could easily be placed in a context.
Last year Dedalus went to restorers (Alezandrinsky Theatre), now – to the neo-constructivists. Thus one could see a tendency here: a desire to find a safe variant – discreet, politically correct and inoffensive. What is lucking here is brilliance of contemporary architecture.
Other laureates of ‘Architecture-2007’ are as follows.
Golden medals for buildings went to Victor Logvinov (SMA, business-centre in Karamyshevsky lane) and Boris Shabunin (business-centre, Sutshevsky Val).
Golden diplomas for projects were given to the general plan of Gorodets (one of the oldest towns in Nizhny Novgorod region), to the project of the Aviation and Cosmonautics complex at Khodynskoe Pole (Andrey Bokov, Vadim Lenok and others) and to the project of the square of Ladozhsky station (Nikita Yavein).
Silver diplomas for buildings went to Sergey Kisselev (centre Hermitege-Plaza), E. Frolov (administrative centre in Petrozavodsk), and to Evreny Gerasimov (Stella Maris building on Krestovsky island).
Text by: Julia Tarabarina 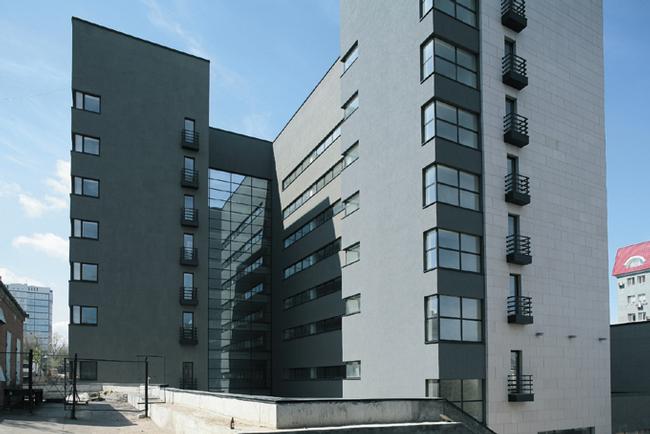 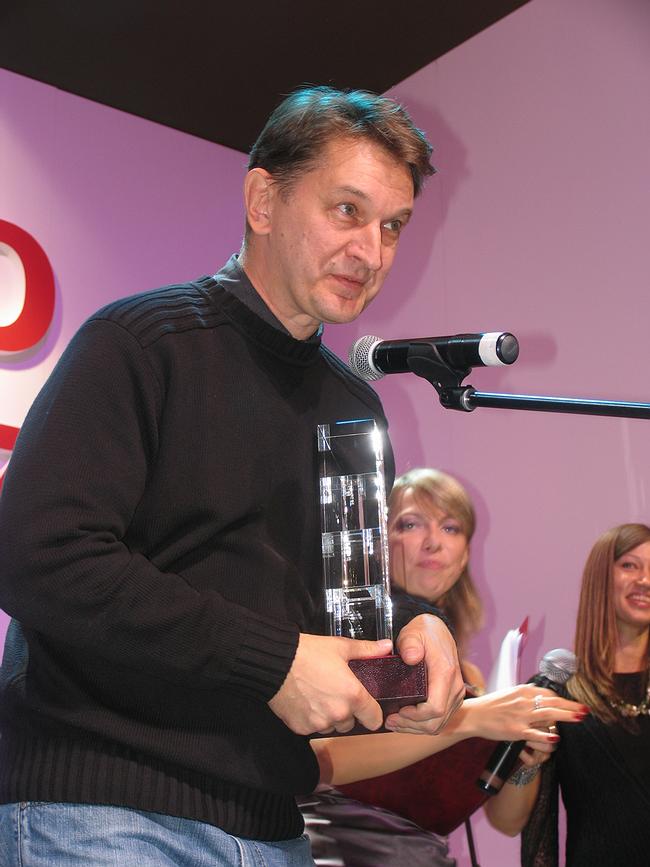 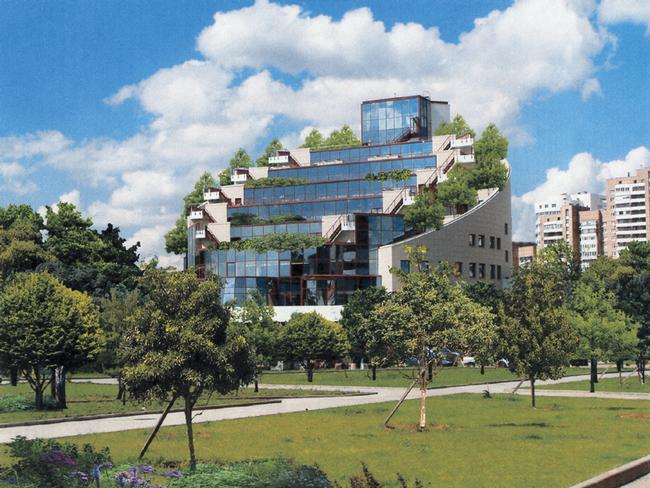 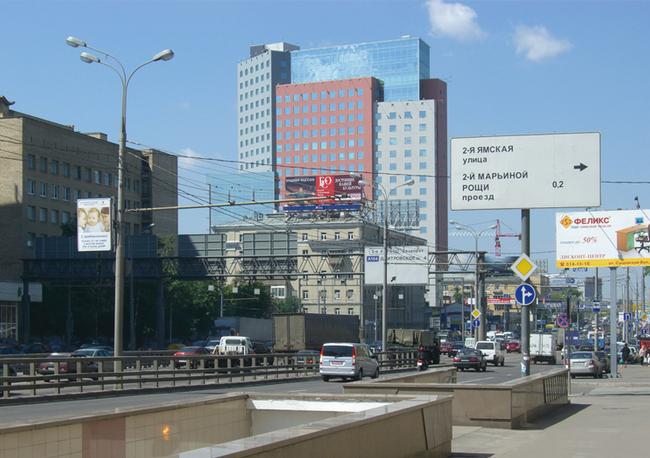 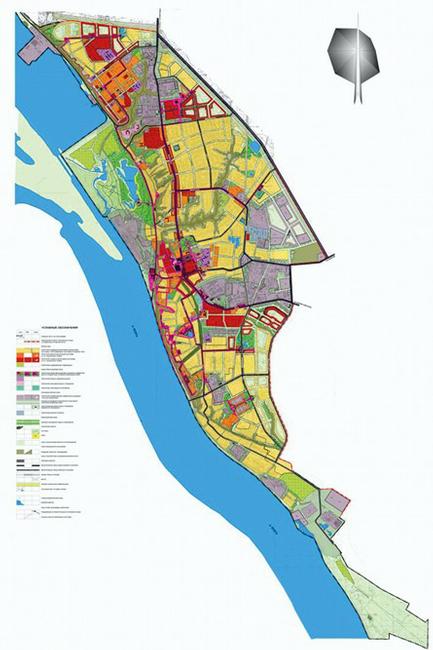 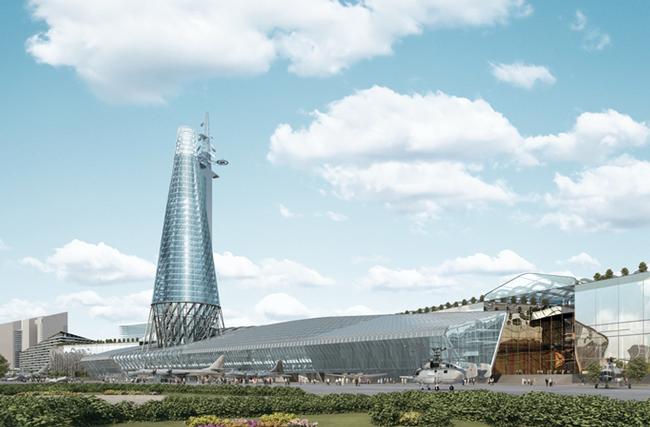 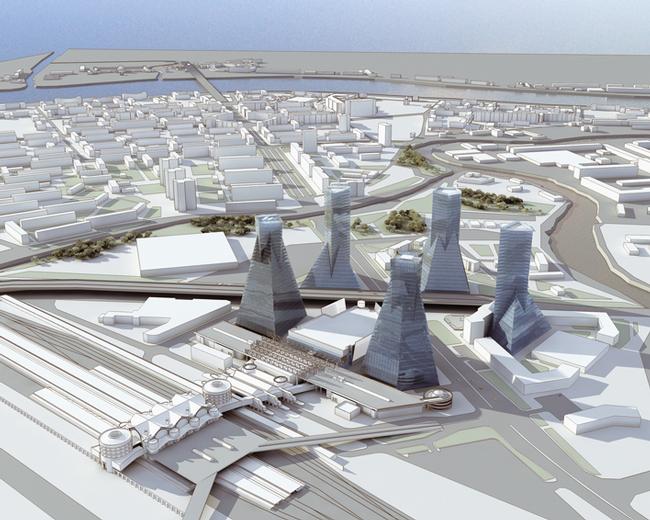 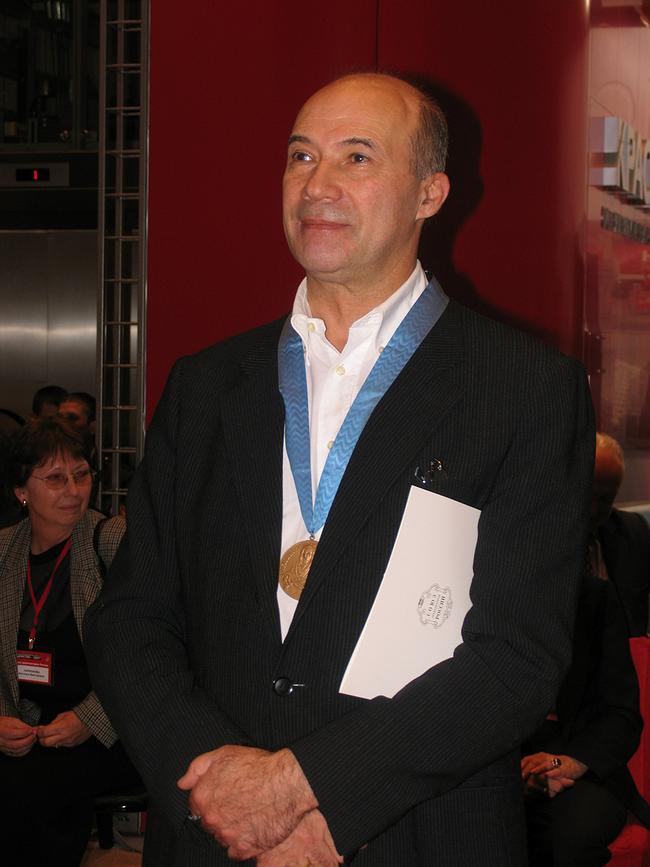 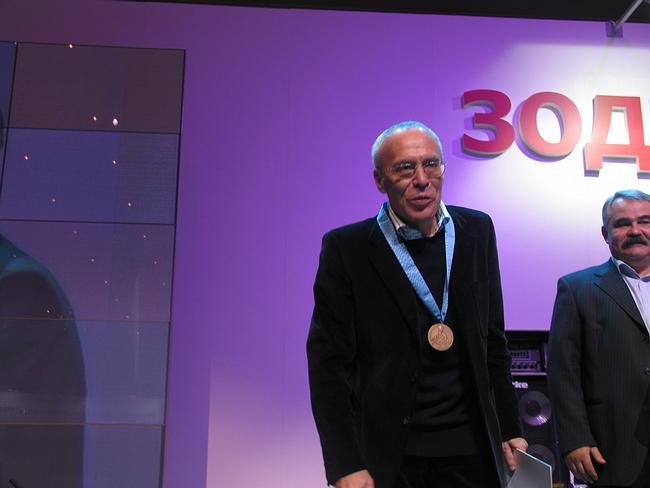 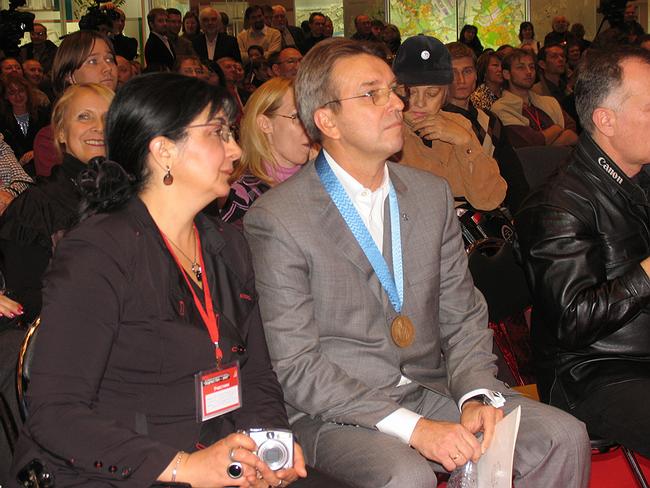 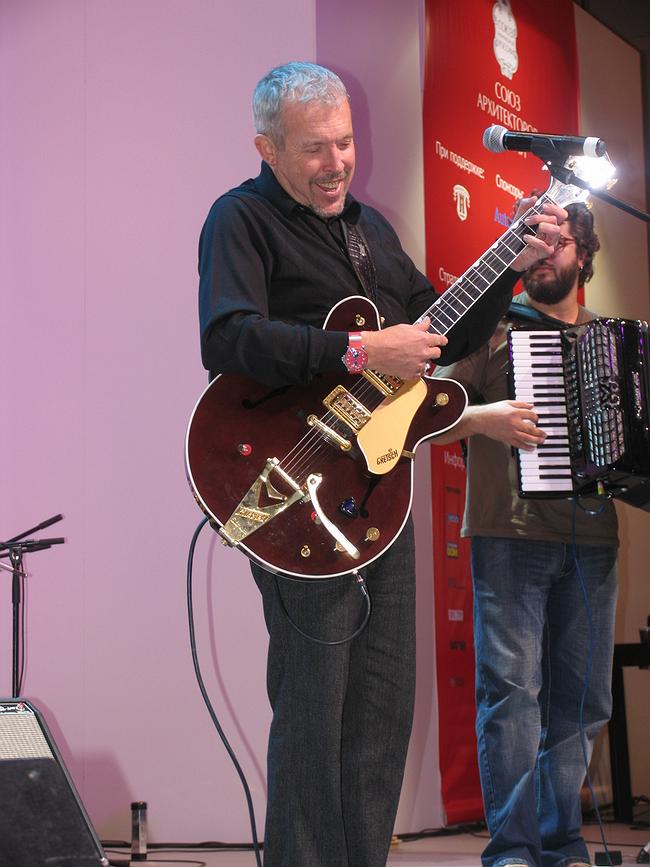