“Arkhstroydesign ASD Aleksey Ivanov Architectural Studio” that has implemented over 50 projects all over Russia, is celebrating its 17th anniversary this year. How it all began, and what the team of this architectural studio is working on today, shares its leader Aleksey Ivanov.

Archi.ru: Arguably, one of the most characteristic traits of "Arkhstroydesign" consists in the fact that you work in so many different styles and genres. Is it by chance or by design that you've laid your main stress on the versatility of your creative method? Aleksey Ivanov: Yes, it is our versatility that makes us different. This is also our attitude. This attitude might not be the best one there is but if you define your style as a set of planning and designing devices and details, then, yes, you are correct. For me, style is rather some kind of ideology. Here is the thing – I was born and I grew up in Moscow. The architecture of this city is incredibly diverse and it literally forces you to try your hand at working in different styles – nearly all of them seem equally relevant at times. The notion of "relevance" might be the key word in defining my approach. Each new project defines the solutions that we come up with. I have always been fascinated with searching for roots, and "historical approach" to architecture, i.e. any architectural event - be it a master plan, a volume, or interior design must have some inner logic, how it came around in this particular place, must have its history and a perceivable image. What's also important is that it has the right to be built in the shape and form in which you have designed it. In a nutshell, so many different challenges, so many different ways to meet them. And I don't think that this diversity is such a bad thing – I am sure that you will agree that you cannot build in the same way downtown, in the suburbs, and in the country. Archi.ru: And you company is just as open to working with different typologies, isn't it?
Aleksey: We are active in designing public centres, office buildings, and country residential houses; even though over the last few years our commissions have predominantly been city facilities and the projects of integrated planning of country areas. In particular, over the last ten years we have built over 30 country settlements: about half of them are located in Moscow area, and the rest are scattered all over Russia. They are to be found in Leningrad region, in Krasnodar territory, in Ufa, Rostov-on-Don, Penza, Kirov, and even the far-east Khabarovsk. According to my estimates, our houses are lived in by more than 10 thousand people. Archi.ru: How precisely do you fulfil the commissioner's specifications? Or do you try to "educate" them?
Aleksey: Charles Jencks would say that it was almost impossible to create a work of architecture, an icon, without the input from the commissioner and society that know what they want. At the same time, the word "almost" is what makes a difference here because it gives us hope of independence. I never fight my clients - rather, I try to listen to them and understand them, and then come up with a fuller answer to their quest. As far as "educating" the clients goes… I think that the last thing that I should do is teach my client how to read and write – that's the shortest way to losing their trust from the start, and then again, there is no point investing time and energy into them after this. So far I've been lucky with my customers – during my entire career I've been confronted with maximum two hard cases, with all the other clients we were able to find a way around somehow. And then again, the customers – just like the architects – are capable of learning, growing, and meeting the other side halfway, they develop taste, and they develop curiosity that urges them to experiment. You want to help such people: it is them that run the financial risks for your shared decisions, and it is only good architecture that lowers such risks, at least some of them. What is also important to remember is that there is only a handful of people that are really willing to invest in truly innovative technologies that became so popular of late thanks to the architectural magazines – the rest of the commissioners are still on the bandwagon, and you cannot just ignore it. And you also need to have a clear vision of what all your beautiful pictures will turn into in real life after they travel from the paper to the construction site where the budgets are constantly being cut. 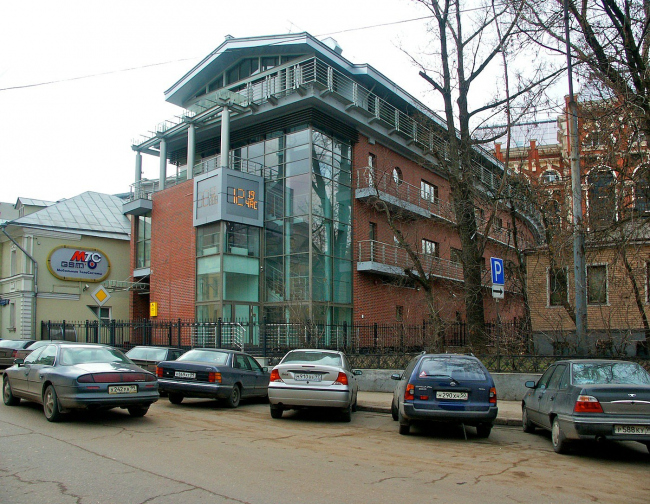 Archi.ru: Where does the project have its starting point for you? Do you participate personally in each project that your studio takes on?
Aleksey: Yes, I feel responsible for the brand "Arkhstroydesign", and that is why not one of the projects escapes my attention. The prime idea is also mine as a rule. It turned out that democracy is not something that you really need at this stage because the time is really short for thinking the whole thing through. I think that one of the hugest things in your work is bring your colleagues round to your way of thinking. Usually I start the project from developing the master plan and the functional layout – they are born even before the image is: in order to really visualize my future facility, I need to have a full understanding what purposes it should serve. The simple truth still applies and remains indisputable: our mistakes are akin to those of doctors – they are really hard to correct. Even when it disappears, the architecture leaves ruins, and, as Louis Kahn put it, "only beautiful architecture makes picturesque ruins".
Text by: Aleksey Ivanov, Anna Martovitskaya
Translated by Anton Mizonov 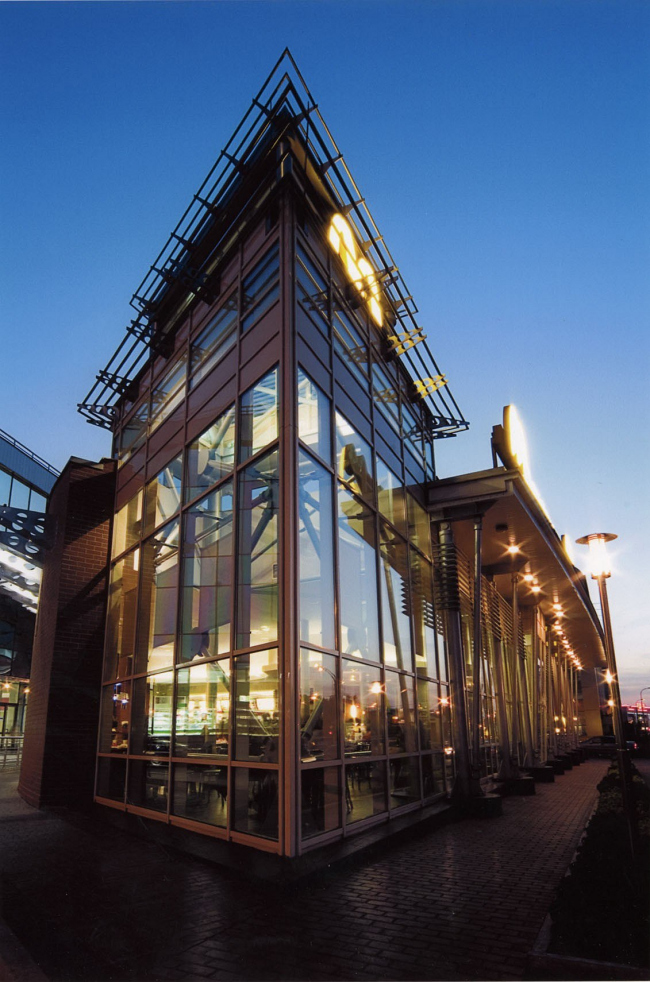 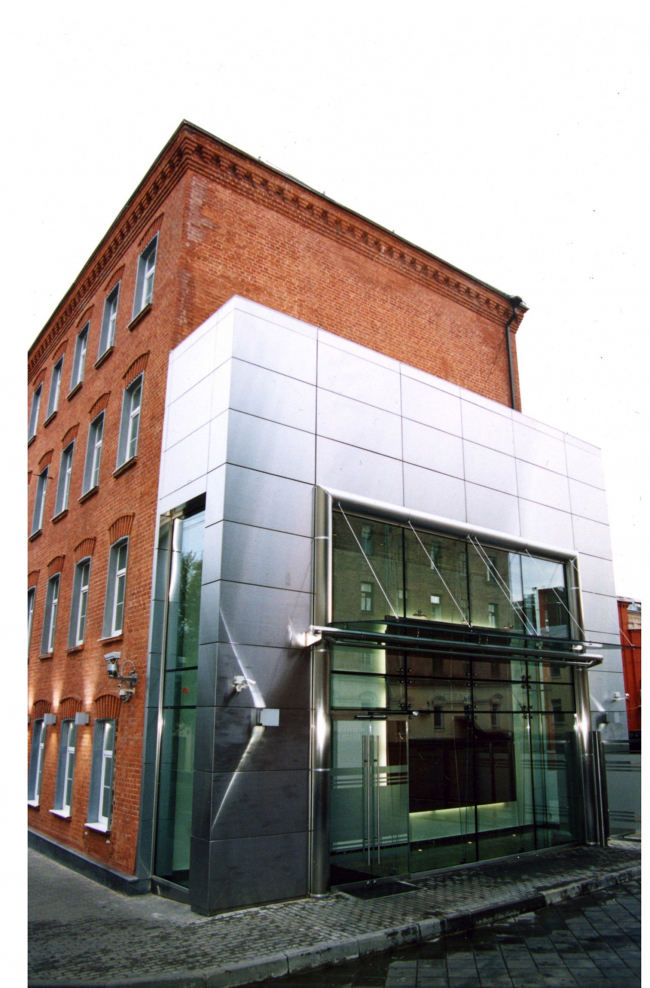 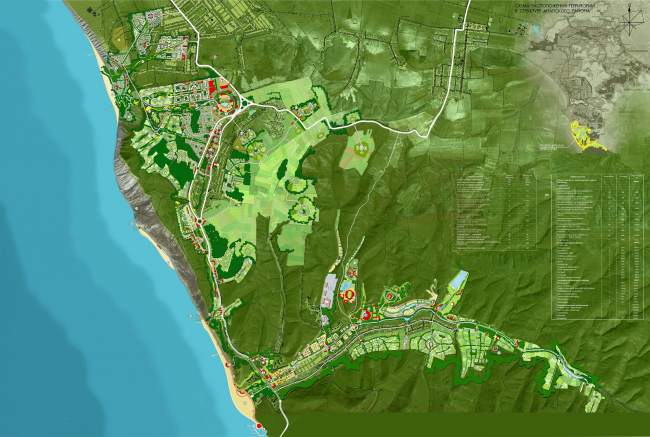 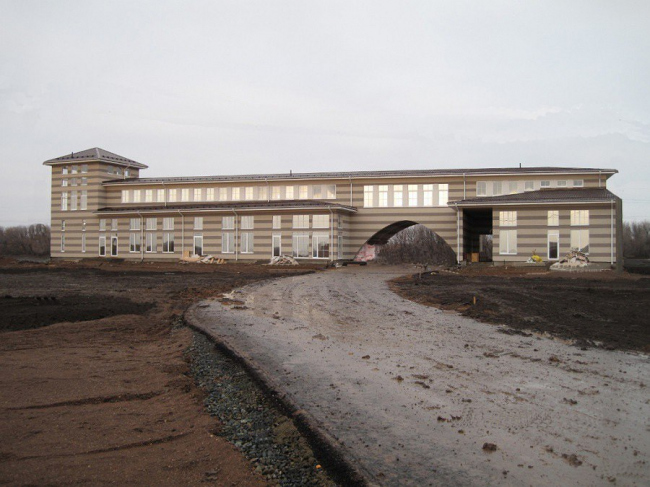 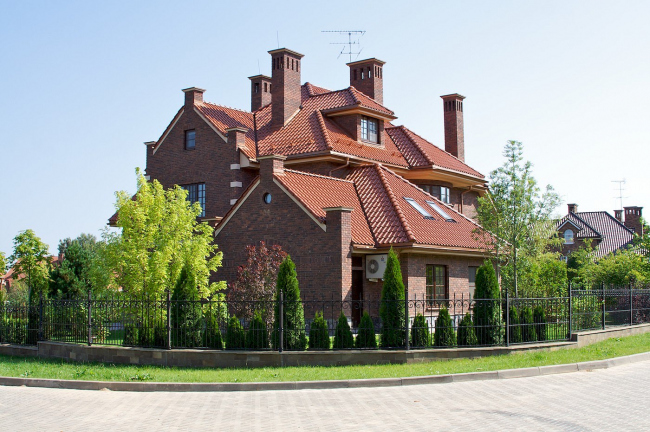 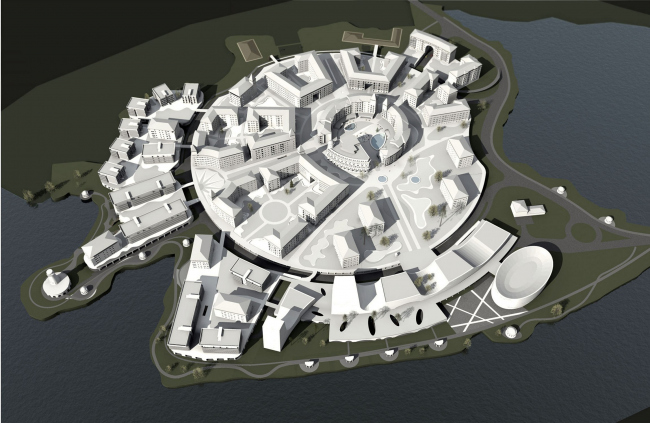