The main architectural festival surprises with a paradoxicality of internal space of the main exhibition. The oval construction on legs, outside red, with an inscription the Union of architects of Russia, inside white, with pictures of projects - winners of the «Crystal Dedal», since time of establishment of the premium in 2001 meets everyone entering into the Manezg. At the left everyone interested could trample on covered by strong plastic and illuminated from within the plan of the Moscow area - extremely attractive attraction, and everyone amicably photographed on it. On the right - from within the illuminated stands tells us about foreign architecture, one for each country. Ahead, behind these three shock inventions – the all Manezg is parted by the red wall (the floor is red too) spotted by citations of different famous people , with only one way through in the center. Then we get in the complex and narrow (it is in Manezg), though in its own way a cozy labyrinth, filled by various architecture: stands of regions, pretenders on «Dedal», on the premium of young architects, results of the competition "Prospect", schools and studios for children  … Having strayed on a labyrinth, unexpectedly we drop out on the open space before the stage,  and the way out is only back to struggle with inevitable suspicion, that something is not seen and not understood. The thin walls of a labyrinth built in this year somehow especially fancifully, are as usual densely spotted by pictures of the different size and the maintenance. There are no doubts that here is a lot of architecture and at desire it is possible to see exclusive things.

For example, it is simple to be convinced, that not only Moscow, but also all Russia is already well familiar with the European achievements. Kalatrava is especially popular. The bridge through Volga, for example, can arise here almost alike, as one in Valencia. And close to it - the house, almost as at MVDRV, only a little bit more artful. But the Russian celebrities are popular also. Cooper house, for example, has generated the whole crop of copper houses, and they continue to appear. Probably, soon we’ll have them even more, than in the Europe, despite of high price of the material, and it is not excluded that exactly because of it. It is still popular as the sample for imitation Skuratov’s «Butikovskii» and the "House-penguin" constructed by A.Skokan for the Capital-groups.

And where if not at "Architecture" it is possible to see the huge temple-monument which is under construction in Magadan on designs of the left unfinished House of Councils? Moreover it is designed in remarkable style - Vladimir-Novgorod, it is written directly so. With capitals quite good, by the way. Though such temple-monument, probably, is necessary in Magadan. Only "Architecture" allows to imagine how actually wide our native land is and how much good, and not so good, and simply remarkable is present here.

Much is mixed here. On "Architecture", for example, every year it is possible to see some reports on good restoration: now it is Petersburg Alexander’s  theatre and the Kremlin palace of patriarch Nikon. And by all means children … traditionally children's works - one of the strongest places of an exhibition, anyway pleasant for an eye and clear to the mere mortal. However, usually they were collected somehow in one place close to each other, such cheerful group, and now they are dissolved in a labyrinth of stands and they are less visible somehow.

Among pretenders on «Dedal» are some quiet and pleasant Nizhniy Novgorod houses and more simple, but also quiet from Ekaterinburg. The house "Puncher", Dmitry Aleksandrov's an original variation on themes of constructivism. At last, the charming synagogue of M.Kryshtal and A.Bokov's sculpture-plastic projects. Glass, its streamline volume of "Glider school » which average circle is shifted under a corner like a side of cube of Rubik, reception is not absolutely new, but very capaciously submitted - probably, the brightest impression of an exhibition. On which, however, there are not many Moscow architects. There are so few, that those who is present, seem to be an exception, rather then reverse. The exhibition turns out to be devoted to the «All Russia » almost that without capital. 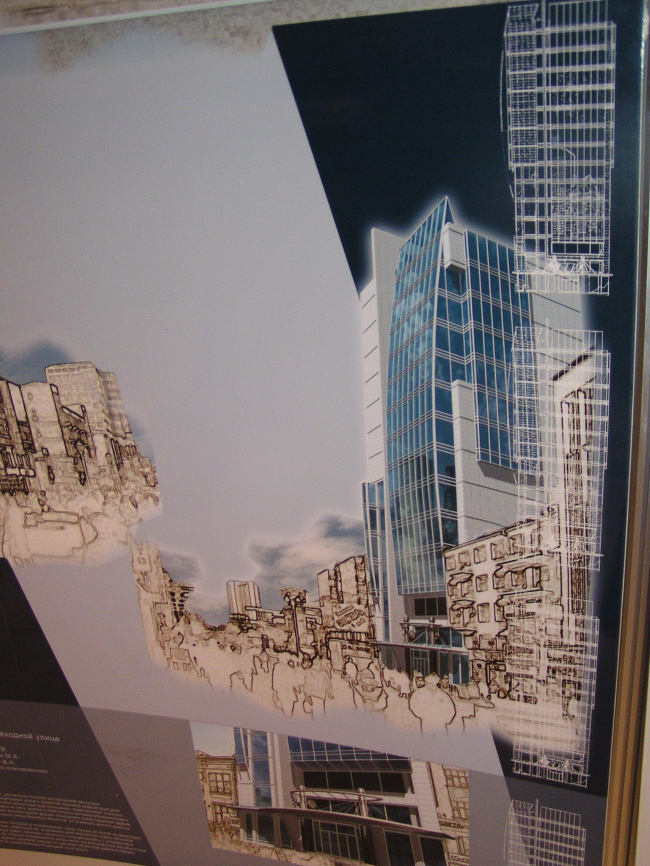 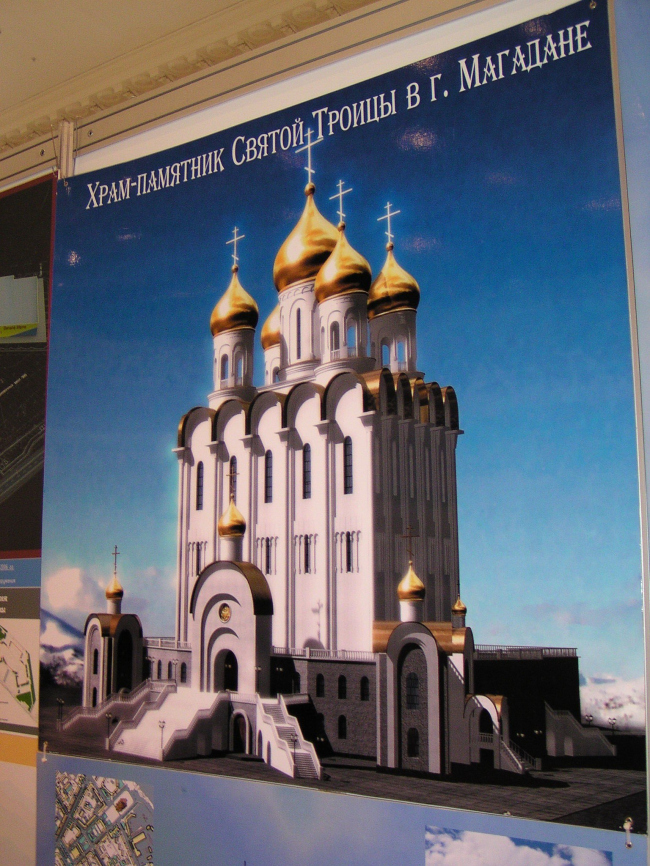 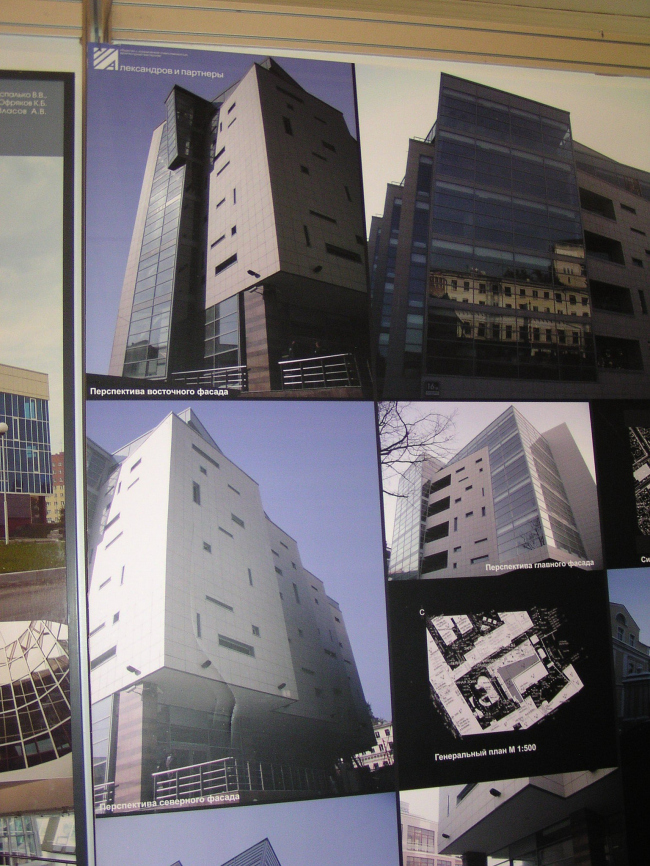