Model of the future city

Once there was a border of historical Krasnodar along Severnaya street but today it is a centre of the city and one of its major transport routes. But still it is lacking defined architecture and remains rural. The architects of "Sergey Kiselev & Partners” company designed the four office towers for the central part of the street and suggested the development concept of the area. 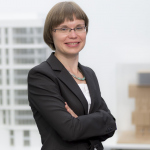 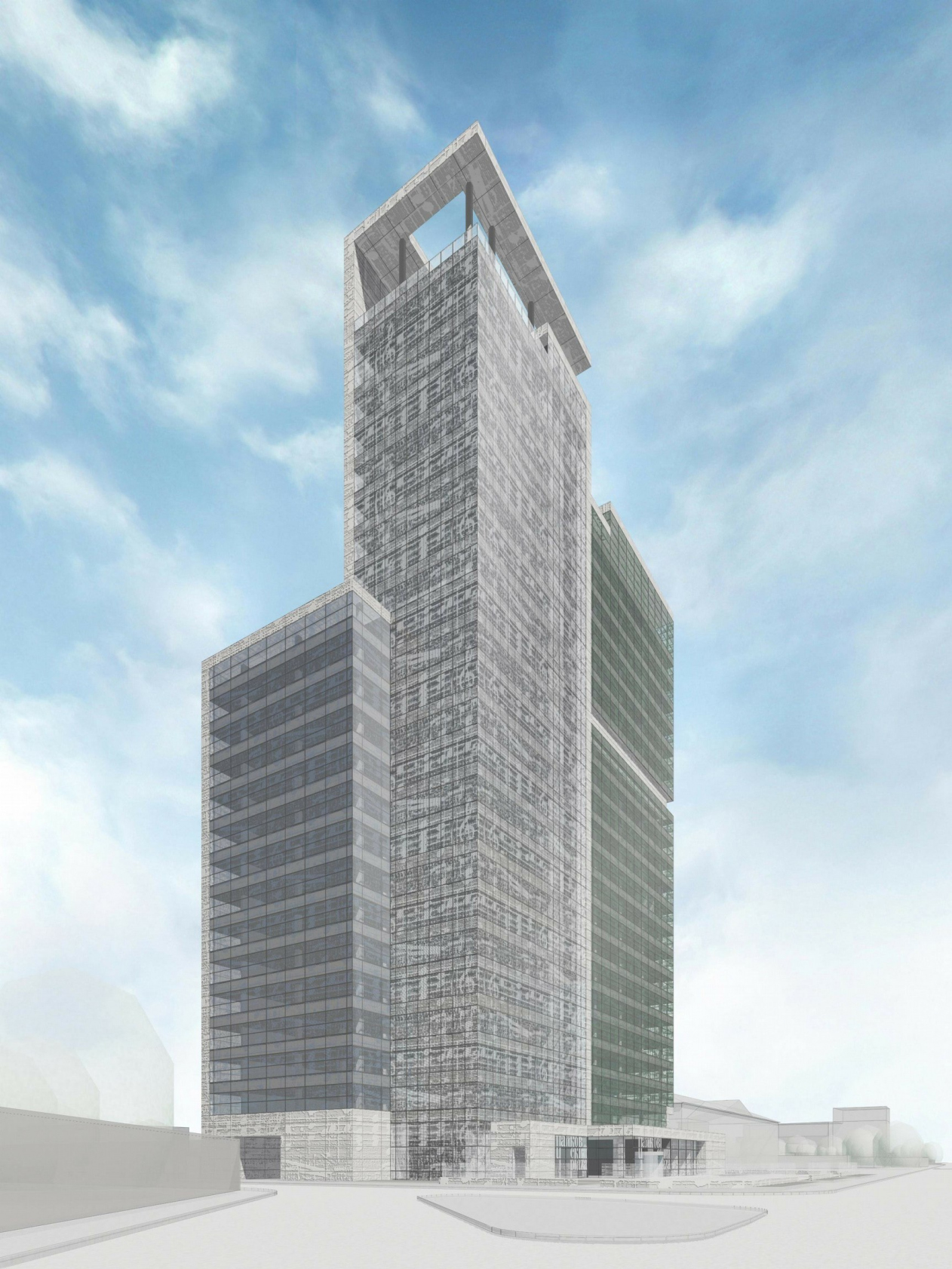 Architect:
Firm:
Object:
Its point is to gradually buy out the land and create a lined urban center along the Severnaya street. In other words, to create here a straight line of moderately high-rise business centers along the street, a kind of Krasnodar City. The concept was accepted by the city authorities, but its realization is far in the future. And so "Sk&P" had to design the towers considering the existing housing and all hypothetical ones. Particularly the architects made the side walls of all the buildings solid, so that in future new buildings can be adjusted to them, which would slowly add the street line. But what is a solid wall? It is a huge blank surface which certainly must be concealed or artfully decorated. The architects had to find the idea which will easily bear using for such large-scale planes, as well as being multiplied by four. It was not found at once, but in the end the developer gave a suggestion to connect the towers with distinguished personalities and they chose composers. Such is the idea of project marketing: the most well-known musical score project of the four famous composers - Tchaikovsky, Prokofiev, Rachmaninoff and Shostakovich - will decorate facades of the new office centers. Indeed, music notes create a simple graphical pattern, which lacks monotony. From a distance the facade, resembling a giant music paper, will be perceived abstractly textured, this will add it the needed visual lightness, and will be an intricate puzzle for foot-walkers.

Report
Last week, the housing complex “Ty i Ya” (“You and I”) was presented, built in the northwest of Moscow. By a number of parameters, it exceeds the originally stated comfort-class format, and, on the other hand, fully meeting the city block construction paradigm, popular in Moscow, demonstrates a few interesting features, such as a new kind of public spaces for the residents, and high-ceilinged apartments on the first floors.