Islands over the sea

Studio of A.Asadov have recently designed for Sochi one of their most daring and even most fantastic projects – hotels-islands raised upon supports above the water surface. These complexes are able to compete with the project of “Federation Islands”, plus solve a number of issues of the resort and future Olympic Games city. But the question is – will they dare to build them? 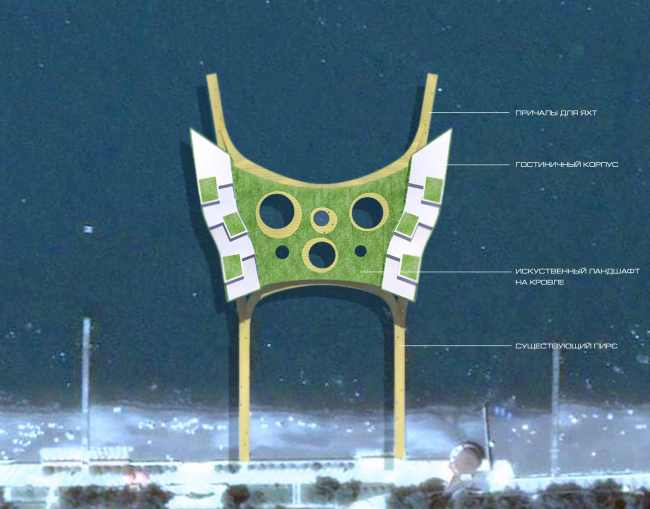 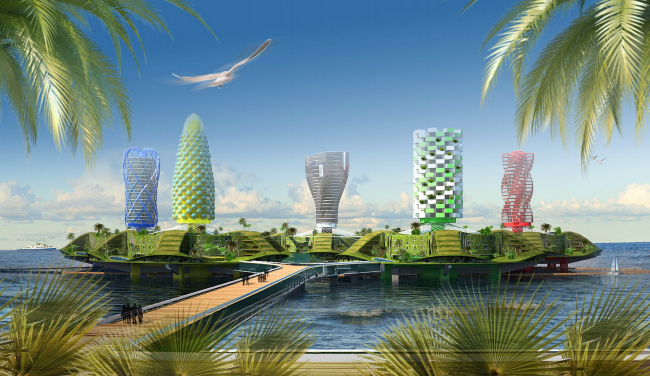 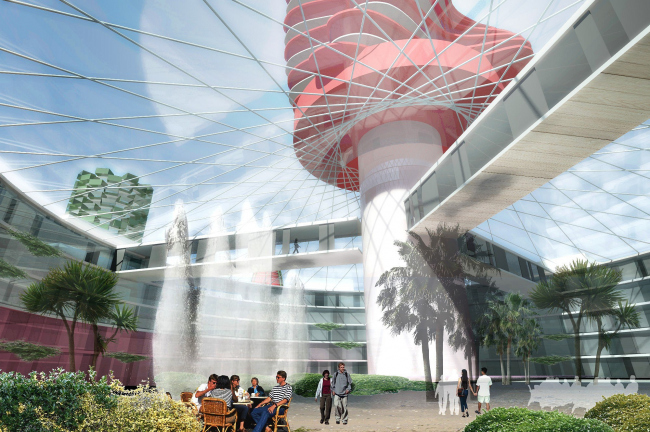 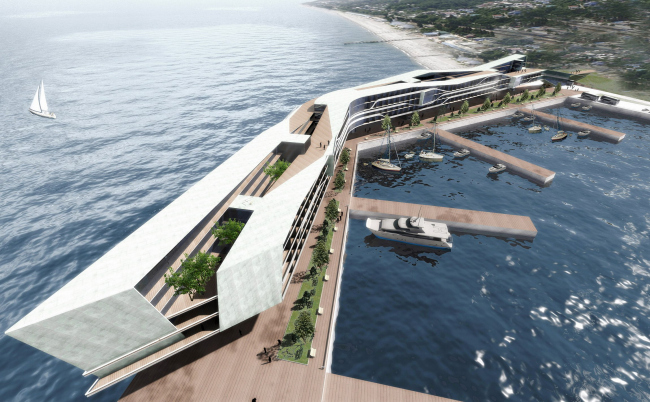