The festival announced the three projects that are to appear in Nikola-Lenivets this summer: Kometa ("A Comet), Dom Bomzha ("A Bum's Shack"), and Habitable Sculpture.

We already reported about the fact that this year "Arkhstoyanie" will be based on the theme of "shelter". Below is an article about how this theme was interpreted by some of the participants of the festival, and what new projects are due to appear on the location this summer. 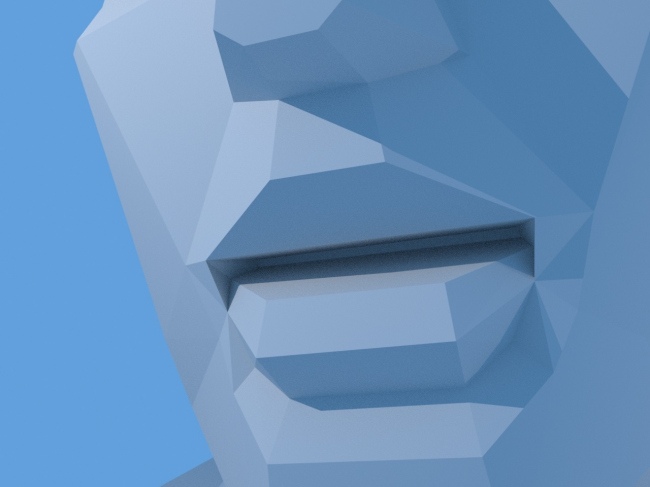 The author of the project entitled "Dom Bomzha" is the artist Pavel Suslov. The project came about as a result of numerous open-air painting sessions where large-format pictures are in fact painted in the open-air. An idea occurred to the artist to assemble a construction of canvases that will serve as a shelter for his other pictures, as well as a makeshift dwelling for the "bum", as he jokingly calls himself. And - this was the playful name that the artist's friends have to the project. Originally, it was a cube of nine canvases, then the shapes grew more sophisticated. The artist worked in this way not only in the wild but also at the urban festivals. Upon the completion of the work, the whole of the object or some of its parts were exhibited.

The "Head" that will be showcased at "Arkhstoyanie" is already the 15th version of the construction that consists of 254 canvases. The studies will be created during the summer, and once the work on all the canvases is completed - the construction will be dismantled.
*** 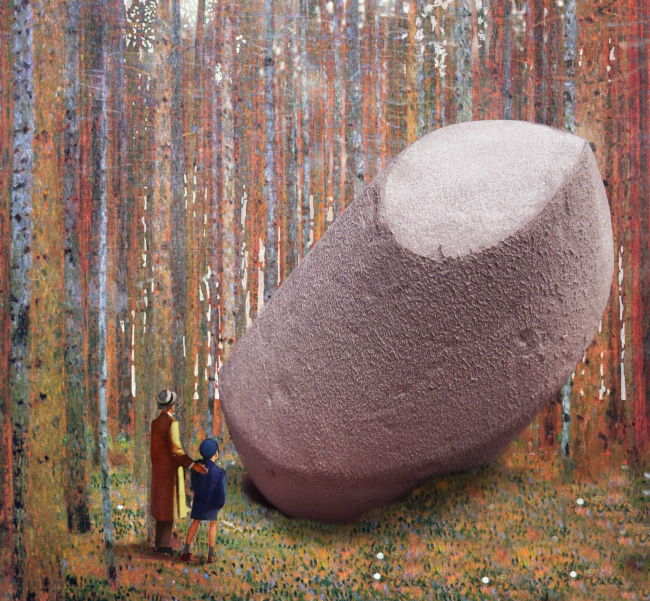 The installation that will be presented at the festival by the architectural bureau FORM will be presenting a celestial body that fell down to earth out of nowhere and stumbled into by a wayfaring wanderer. Just like anything that is yet-unknown, the meteorite is both scary and attractive at the same time. One feels like coming up with a rational explanation to it, trying to understand the history of origin of this alien celestial body. And the object literally sucks the observers in. Because when you speak of "shelter" it does not necessarily have to possess some sort of a physical embodiment. This installation could easily pass for your soul shelter. 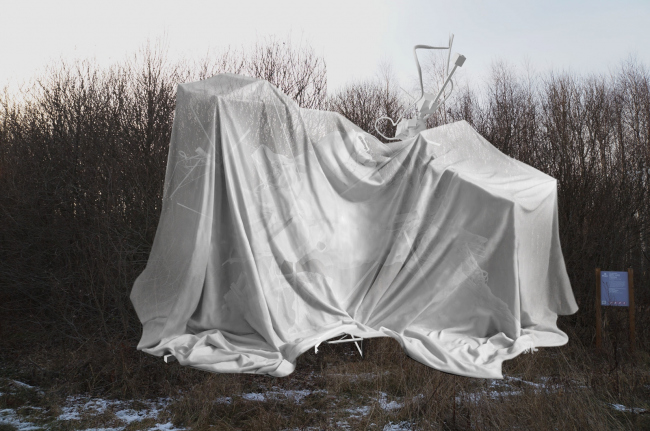 "Habitable Sculpture for People". Dmitry and Elena Kavarga. The image provided by the team of "Arkhstoyanie" Festival

This art project will be presented by Dmitry and Elena Kavargas. The basic idea here is the interpretation of sculpture and architecture. Inside the sculpture, one can lie, sit, and generally spend a considerable amount of time feeling like a living being inside another living bring of the same kind. This is how one can experience a state of weightlessness, a feeling of being detached from all the worldly and social. The predecessors of the "Habitable Sculpture for the People" were the arcs for birds and stray dogs.
Text by:
Translated by Anton Mizonov