Projecting this house, architects wished to comprehend figurativeness of front plaster in a new fashion. The result has grown from denying: the surface does not reveal, and "eats" an unloved material, transforming it in something other, in similarity with the pierced by a wind a skeleton of a calcareous rock

According to authors, the image of this house has arisen from a material. The house is placed in the center, in « the German large village », and the customer insisted on the most traditional, plaster, surfaces of a facade. Not loving this material that « the modern architecture does not know any treatment of plaster », architects have decided, «as soon as it turned out such a way», to try to find in the project the understanding of a material and to rehabilitate it in their own eyes. In searches of the adequate decision authors some time walked through the city and photographed different houses.
It is known, that the Moscow architecture generally consists of plaster facades, we have them more than, than somewhere. Recently run low « the Moscow style » basically used plaster owing to traditional character, having managed to discredit it finally - than, possibly, and the judgment about absence of an image is caused. To return a material back in an arsenal of modern architecture means to wash it from importunate associations, that, actually and occurs in Andrey Romanov and Ekaterina Kuznetsovoj's project.
Architects explain the found facade thus. It combines two invoices - light rough on acting parts and dark with horizontal strips in deepening. The surface becomes thinner  (light - dark - glass of windows), approximately how it happens in the seaside rocks pierced by a wind. The facade associates with the removed layered limestone, the house seems an own skeleton, thin and graceful because of the small size of piers. The impression is supported by that "skeleton" of the only thing of volume acting from a lump is twice thinner than the core - as though this part because of the "leeward" position was used up more strongly. As it sometimes happens in limy rocks, the bottom layer "has disappeared" more strongly others: the ground floor entirely glass, and the acting volume is put on "legs" that adds to the sensation of a pierced skeleton a thin hint on effect of a levitation.
Novelty of treatment, in relation to classical plaster facades it is necessary to recognize obvious - it is possible to tell, that the house even opposes with itself to the traditional decision. Feature of plaster that it is imposed atop of a wall, and then, a following layer, are imposed a relief or columns. The decor is imposed, the surface is pushed forward, matters grows - this process simply to observe on two, next in site ADM, eclectic facades of second half XIX century. Here all on the contrary: the matter pierced, disappears, "resolves", leaving after itself eaten, as a sponge, geometrical structure. Certainly, actually all is not so - only imitation of a pierced surfaces is before us, builders will impose still plaster on a wall and thickness of a wall during this moment will grow, instead of to decrease. The point is in other, what this building will tell us, being constructed. And here it is necessary to recognize, that primary denying of a banal material has allowed architects to create an image of the house, this material is denying. New and very modern image, that especially noticeable by a contrast with magnificent "neighbours".
References
Text by: Ekaterina Kuznetsova, Andrey Romanov, Julia Tarabarina 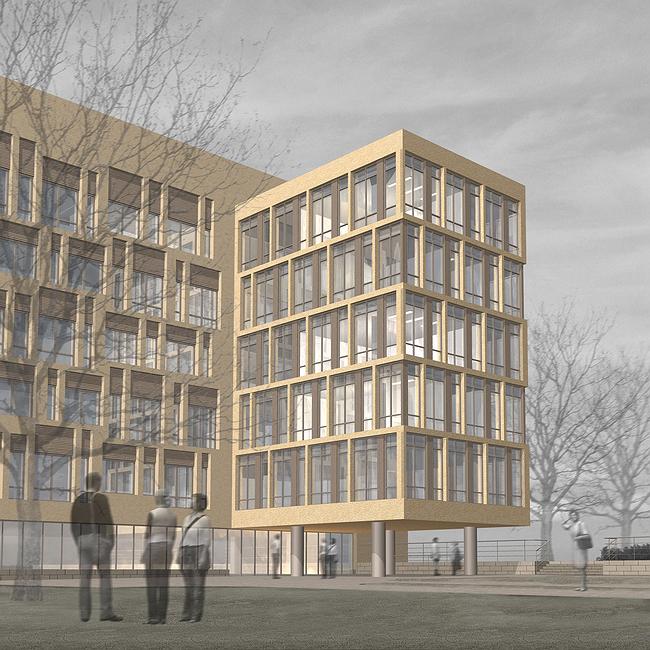 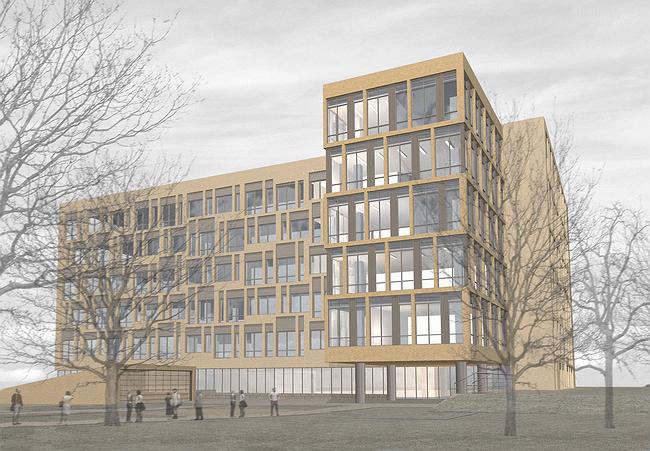 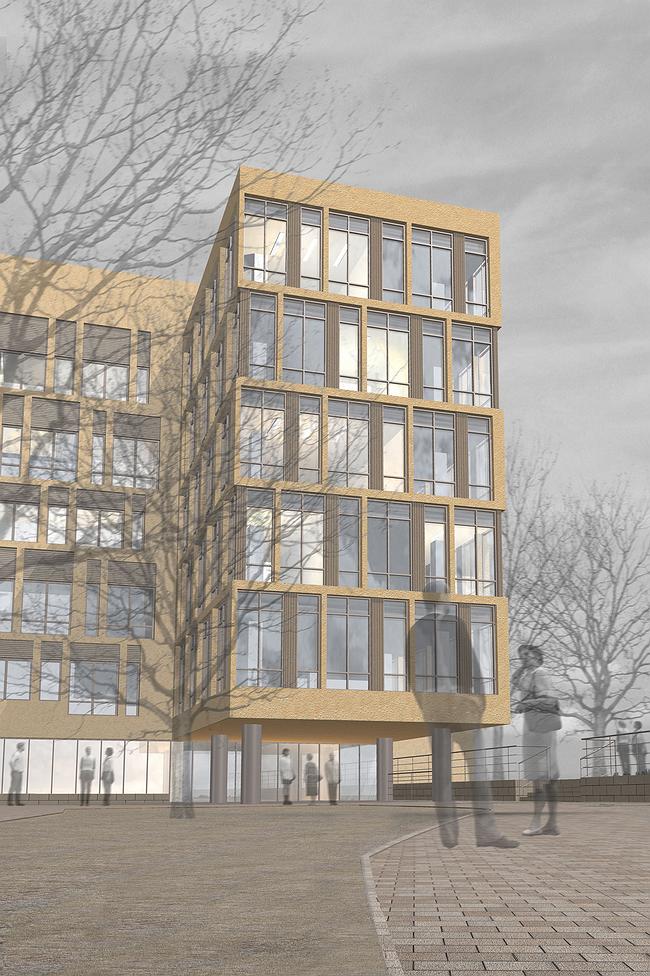 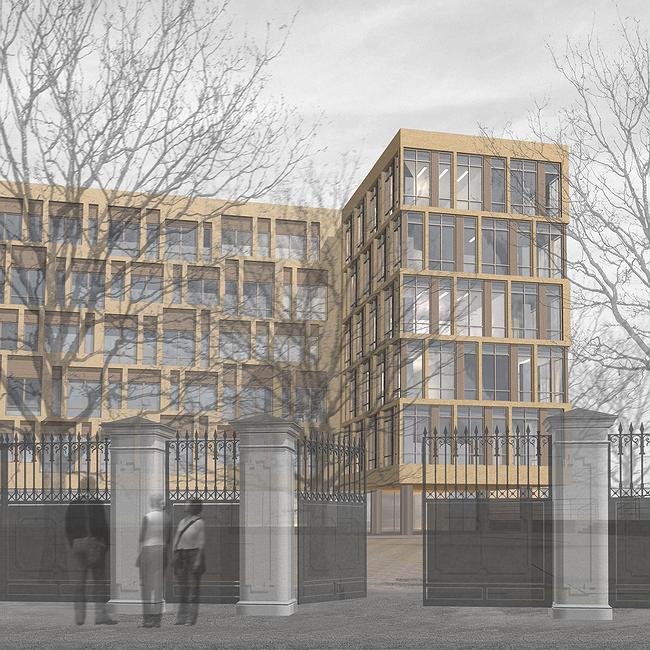 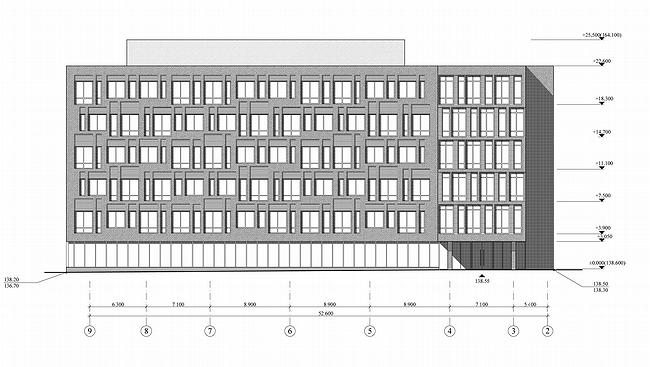