At the conference “Tall Buildings” which took place on October, 5th organized by editions “The Architectural Review”, ARX and ID Building after the reports of architects the open discussion with participation of all lecturers took place. A moderator of dialogue was editor-in-chief Review – Poll Finch.

The discussion of construction problems of high-altitude buildings in Moscow has begun with practical questions - how to build skyscrapers in conditions of the extreme temperature drop reaching 60 degrees: such weather as architects have fairly noticed, meets not only in Russia. It is necessary to create rigidly condensed facade in the winter and good ventilation in the summer. Architect Grem Sterk has supported to use threefold glassing and systems of air circulation on all construction. The problem of heating can be solved and in more "artful" way, has offered Saimon Olford, «moving warm air from one zone into another, there from, where it is less necessary to the place where it is more necessary, for example, from office into inhabited space ». Ken Young has noticed, that the usage of additional measures should be temporary as especially hot or cold days make only 10-20 days in a year and the system working only during this period is necessary.
The question of the form of a high-altitude building is not less actual for Moscow. In 1930th years when there was a first skyscraper, the form of a vertical box dominated, but nowadays very different forms are used. In opinion of American architect Eriha Shtoltsa, the main thing is what a skyscraper has inside and the project follows "from within-outside". Saimon Olford approves, that the question of the form is a question of a creative freedom, and it is important, that the design idea is based on economy and efficiency.

The most critical question became, certainly, a question of the price. «This is an expensive construction – says Gram Sterk - both the ground and the process of designing and construction ». The problem of a parity of a facade cost and all building has caused unequivocal reaction - it is impossible to speak about a facade separately, it depends on a degree of its complexity, from a total area of the object, from quantity of the money allocated for it; a facade is only a detail. Ken was most practical in this question, he pointed out that the cost of a facade depends on the purposes of builders – weather they build for their selves or they build for sale? What is necessary for the market – cheep and plane or expensive and fine facade? Where is your building situated? How quickly do you wish to receive your money? - having answered the questions, you will understand, how many you should spend for the shape of a building.

A rather provocative question, whether the skyscrapers are necessary in all cities or not, has received enough logical answer from Ken Young – the development of a city pays our attention to the question where to grow - to expand borders and to create cities-satellites, that taking root in green territory or to develop upwards. «While we shall not find other alternative of city development – the skyscrapers will be under construction ».

At last the architects have told about the technologies they are short of for realization of the projects. The production of lighter  and "clever" materials reacting at the change of environment is expected in the near future. The system of lifts due to which the skyscrapers exist  and which needs to be more mobile requires reconsideration, for example, to start up them on diagonal, it is necessary to use the knowledge from other areas - automobile, space. And also, as all in a building is not organic, except for people, it should integrate into itself parts of the nature in the future. 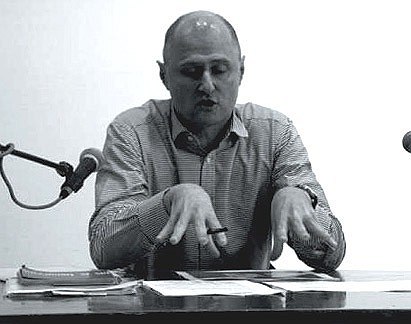 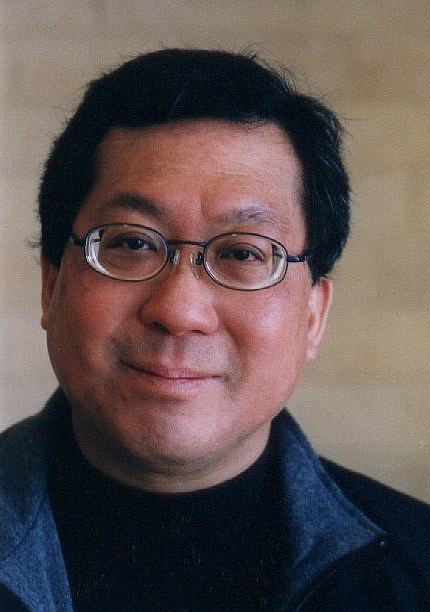 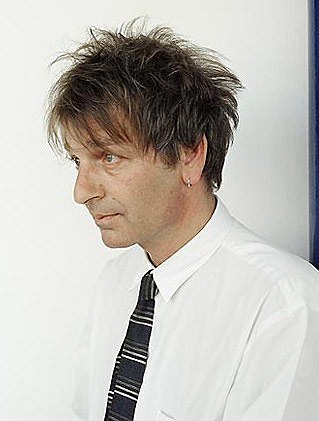