Our people in new Guggenheim

Construction of a huge complex on island Saadiat should, on idea of its founders, transform capital of the United Arab Emirates into the international cultural center. Four main buildings are ordered to the most known architects of the world (it is specially emphasized, that three from them - winners of Pritzker). Frank Gary projects « Guggenheim Abu-Dhabi » - a museum of the Modern art, Zacha Khadid - the center of the Theatrical art, Jean Nuvel - a museum of Classical art and Tadao Ando - the Sea museum.
Besides four great museums, the « Biennial park » with 19 pavilions in which will be arranged, both time, constant expositions and performances depending on circumstances, is projected. While seven authors are known. Among them Greg Linn (USA) named by the magazine " Fobs " one of ten most popular modern architects in the world, Khanie Rashid and Liz Ann Kutjur (group " Asimptota ", the USA) Khalid Alnaiar (United Arab Emirates), David Angy (Great Britain), Pei-Gu (China), Seng X Sang (Korea).
The director of fund Guggenheim Thomas Krents has invited the Russian architect one of the leaders of the movement of “paper architecture” Jury Avvakumov who has made the project in the co-authorship with another «former paper architect» Andrey Savin (an architectural workshop "A - B") to project pavilion site №1.
The pavilion by Avvakumov + Savin is outside similar to geometrically stylized sharp-clawed  paw with five fingers - beams extended aside of city. From above (and on the plan) it is the form of a palm leaf (a lane with palm trees is not far from here) which points are cut off at edges of a site, but proceed in the top part carrying out arrow-like windows of the surprising form: above long «caps», under them - crystal cambers of big hexahedral windows. At nights the windows will shine, developing in similarity of the show-window-signboard turned aside of city.
Thus the building is accurately entered in the allocated borders, but does not borrow a site completely, but is divided in five corridors, converging in one central hall. Corridors are two-story, in the top part of everyone of them the gallery is arranged. Besides three average beams can be fenced off by time walls to arrange there habitation for the artist in residence, that is living and working directly in pavilion. Walls of external beams are glass, in the afternoon there from lanes of park will be visible, and at night - on the contrary, the pavilion will be shone and it will be outside visible, that occurs inside. To look from within outside and outside inside more comfortable, it is supposed to use the polarized glass.
Having cut up the plan by zigzags of beams, architects, besides crystal-biomorfmnic originalities of volume, have received the increase of the area of probable disposition of expositions: if to put on such area a usual building, the length of its walls will appear about hundred meters, and here, having developed an accordion, «useful planes» increase the length more than twice (almost up to 250), explained Jury Avvakumov.
Authors also name various sources of the composition: the most classical - Andrea Palladio's theatre Olimpiko where passes have been offstage arranged converging to its center; the most similar - club designed by Konstantin Melnikov named after Rusakov, and the most original - American bomber B2. Such disorder of parallels speaks not so much about classical, but about novelty of the decision based on hypertrophy of a beam lay-out, more characteristic for cities, than for exhibition halls. In general the theme of construction of a rudiment of city inside of separately taken pavilion seems not alien to this project: it consists of one area and five streets where as it happens in cities, really could somebody lodge literally. Constant interosculation of external and internal spaces (in the afternoon - there, at night – there from), strengthens sensation that rather small building does courageous attempt to impart to laying by Arabian capital the value of a classical lay-out of the European cities and parks.
However, besides the blown bright figurativeness of associations, the project has very real implied sense – it is a first output for long time of the Russian architects in a real world practice of a high class. It is very important that to our architects not national pavilion of the country where participation somebody from compatriots would be inevitable, but pavilion of «Biennial of park» exhibition, having serious claims to become the new world art center from a circle « Guggenheim », has been ordered. Perhaps, since times of victories of " paper architects » in competitions of foreign magazines it is a first step to their serious international recognition.
References
Text by: Irina Filchenkova 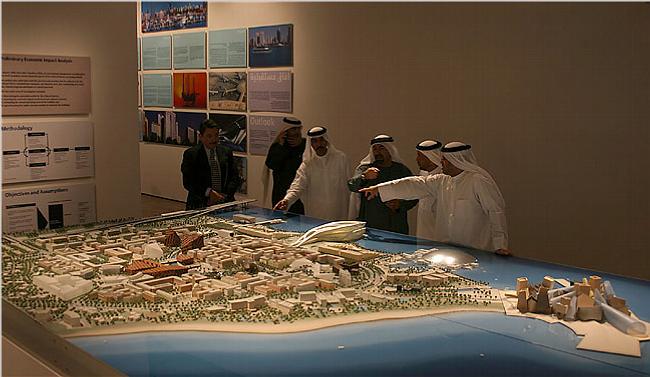 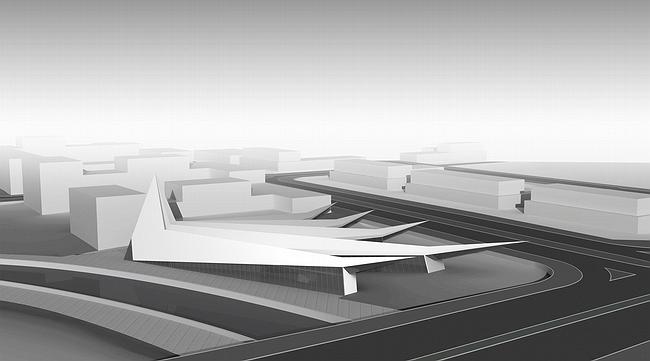 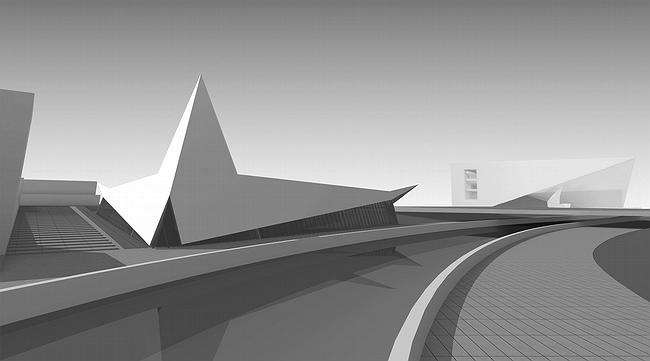 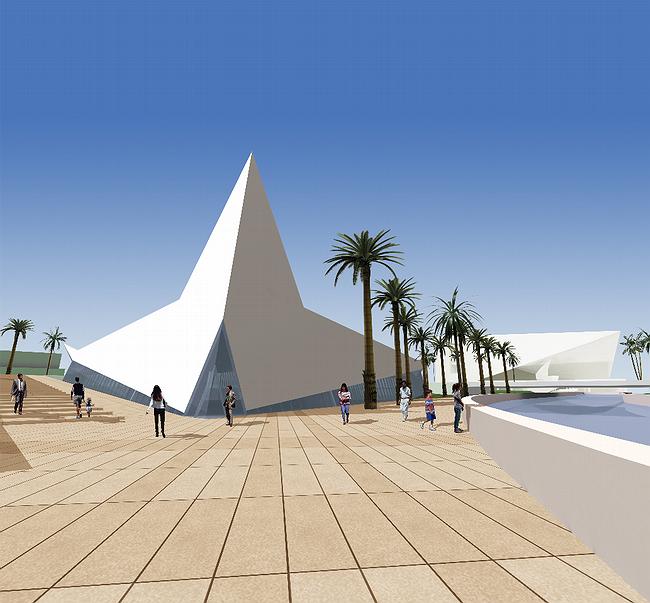 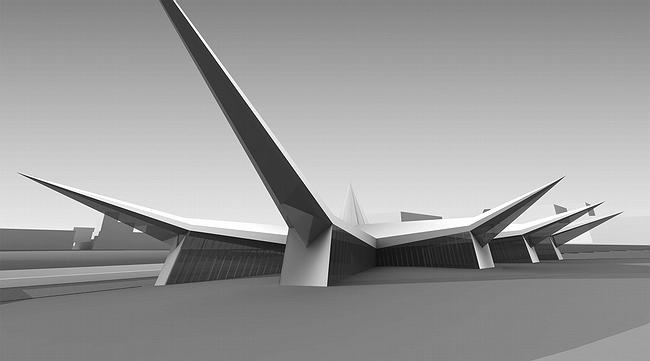 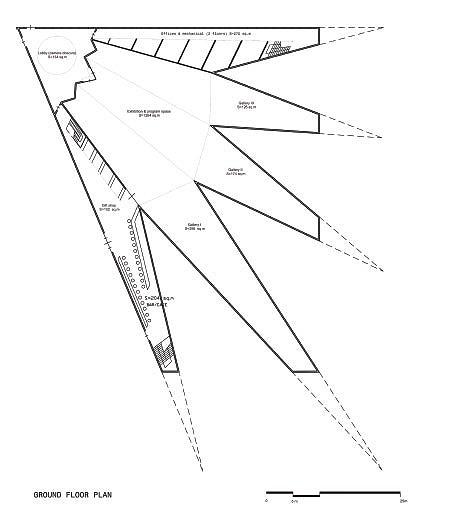 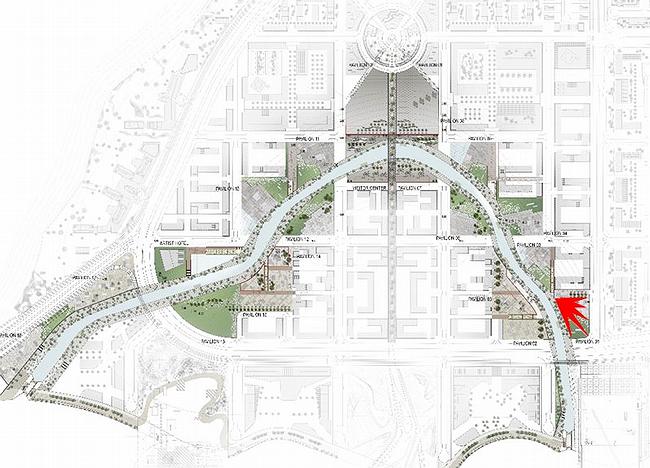 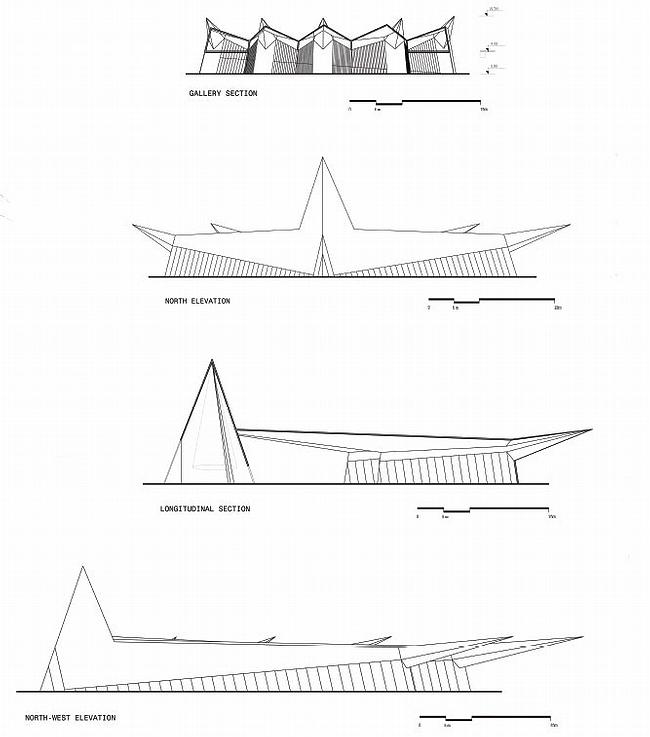 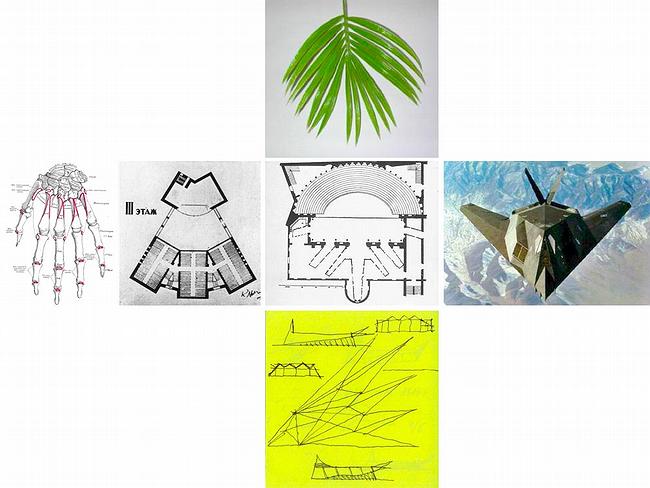