The ABD architects has almost finished the construction of the center Krylatskie Holmy, on Krylatskaya Str., 19. It unites the medical centre and the business park.

The cortege that consists of five buildings, skirts one of the ‘krylatski’ hills. The path is headed by the building of medical center, which consists of two- and four-storeyed volumes looking like they try to get ahead each other. Next go four six-storeyed buildings. In fact that is the business-park, which also consists of the two blocks slightly unfolded in an arc. The blocks are joined with the communication area: a continuous stained-glass window cuts the window band into two parts. It visually emphasizes that comparing to over-occupied business areas in center of Moscow, buildings of the park are designed for one or two renters. Each building has 13 thousands m2 of the overground space.

Only large companies can afford renting such huge class A office spaces. Developers of the project count on American clients. The plans of the constructions are made according to American module of 150 cm, the distance between the bearers is 9m to 9m. Equipping. VRV, a multizone conditioning system, is used. It is basically different from the systems commonly used in Russia. The facades are elaborated with aluminum panels Luxalon, The Hunter Douglas. Transport access to the business-park will grow due to the construction of Krasnopresnenskaya Line. So the design initially provided sufficient amount of open-air parking space (two car spaces per three people).

Easy bend of the long train of low-level, glass&metal volumes complements the picturesque views of Moscow-River and Serebryany Bor. From a distance they look like a part of landscape. In close-up view they become a mirror reflecting beauty of nature rare for the capital. From the inside it turns into the place for musing upon the fine panoramas. But at that, this is business architecture of the highest standards.

‘The most complicated task is to develop a new product that would be totally different from everything that has been introduced on the market.’ - says Boris Levyant, the presedient of ABD architects. ‘On basis not only of analysis of the object location and creating an architectural portrait, but total benefit-giving qualities and town-planning ambitions.’

The ABD architects has created precedent on Moscow real estate market due to orientation on American customers, who associate modern architecture with high-tech and Western capital with different credit history (precise calculation of investments on this step of constructing is less important than further operational cost and commercial effectiveness of the building).

According to experts’ estimates, Krylatskie Holmy is the first business-park in Russia that meets the demands of American companies and classic international standards. Additionally, the project has won ‘Class A Business Centre’ award in April at the annual ceremony Real Estate Awards 2006 in office real estate nomination. 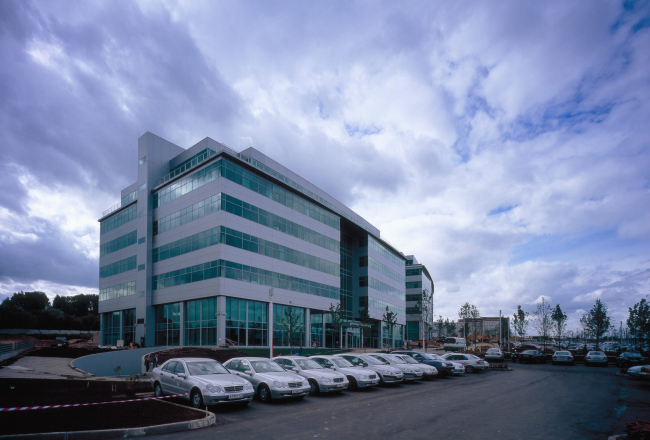 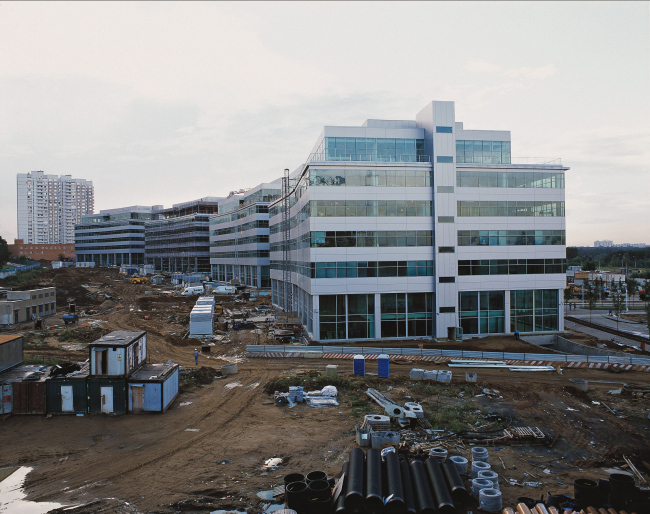 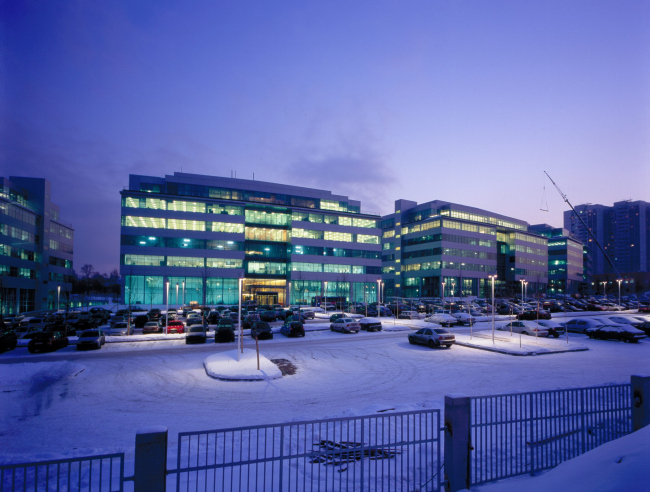 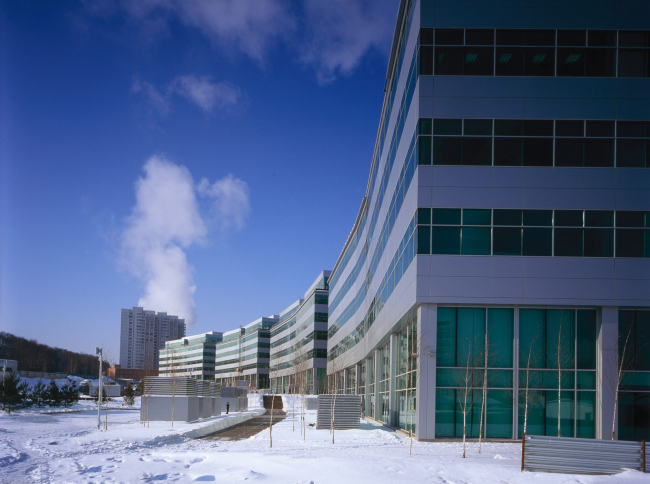 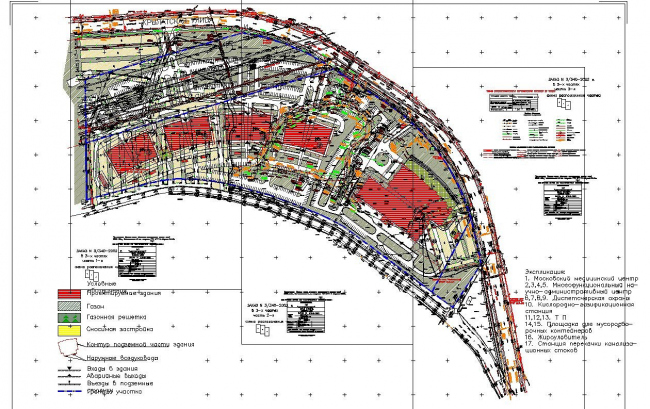