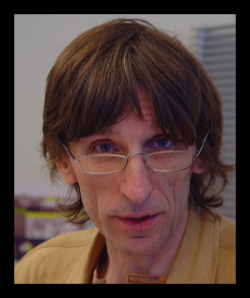 Stuchebrukov Boris, UMA,MUA, architect, planner and artist has nearly 25 years of experience directing the design and development of housing and urban projects in Moscow and Moscow region. He combines the work of an architect with the activity of an artist. In 1967-71 he studied at Moscow University of Chemical Technology, at Yuzhno-Sakhalinsk University of Education, and  at Tomsk University (faculty of Mathematics). In 1980 he graduated from Moscow University of Land Survey (Department of Architecture).

In 1980 he started his work as an architect and planner at the Moscow Region State Institute for Civil Projects where he was engaged in design and construction of tenement apartment houses, facilities for holiday and in the development of urban projects for various towns  and villages of Moscow Region, such as Zvenigorod, Domodedovo, Stupino, Dmitrov etc.

At the same time he was involved in underground art life taking part in many famous nonconformists exhibitions.
Since 1994 he has been working as Design Principal in ABD Limited with special focus on large scale retail and office buildings in Moscow. He participated in all prominent projects done by ABD. 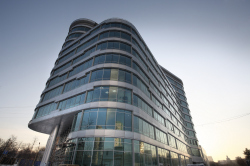 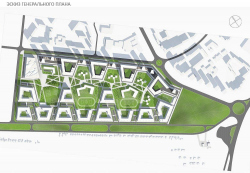 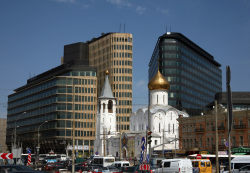 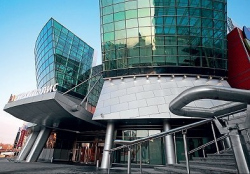 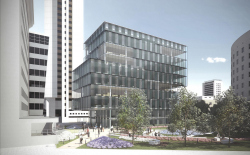 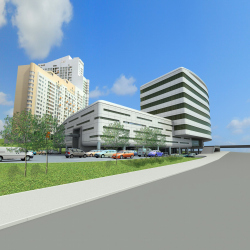 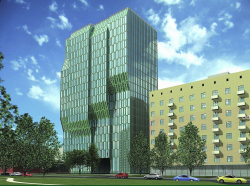 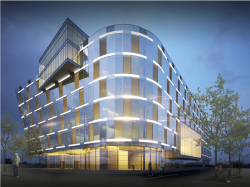 In district D4 of Skolkovo Innovation Center, the first stone has been laid in the foundation of a head-office and a research and development center of TMK company.

Anna Starostina. Life around the Freezer

In the city of Vladivostok, ABD architects are reconstructing the historical cold storage warehouse, are designing the culture and business center, and are organizing the comfortable public territories between these two buildings.

This year, the list of the regional laureates of International Property Awards includes over two dozen of Russian projects. For the next stage of the contest, entitled "The World's Best" - only twelve will be short-listed.

For Yekaterinburg’s bid book for the right to host the World Universal Exhibition "Expo-2020", ABD Architects developed a concept of arranging the exhibition facilities.
see All Archi.ru Texts / Boris Stuchebryukov