The contest project of a new airport in Rosfov-on-Don - developed by "Asadov Architectural Bureau".

The results of the international architectural contest for the project of the airport complex Yuzhny Southern were announced in Rostov-on-Don on the 10th of October. As was already reported by Archi.ru, this contest was won by the British bureau Tw...   more 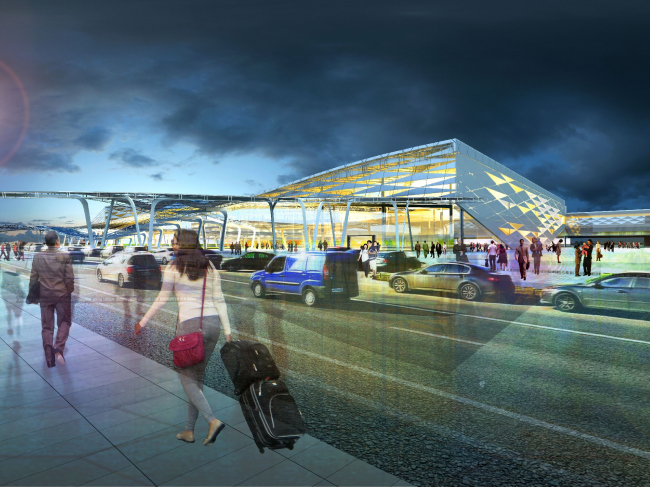 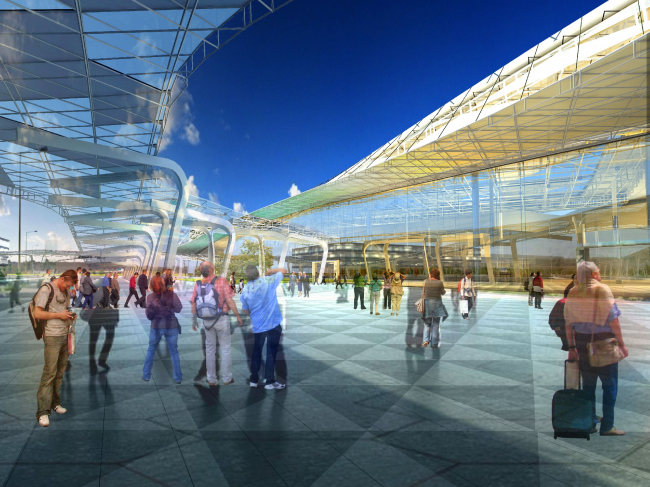 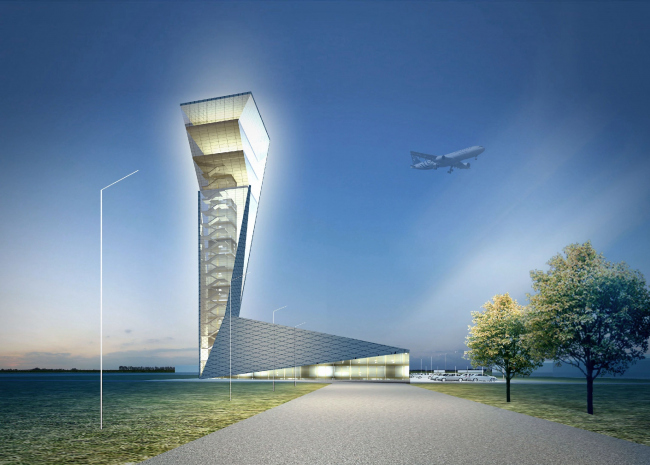 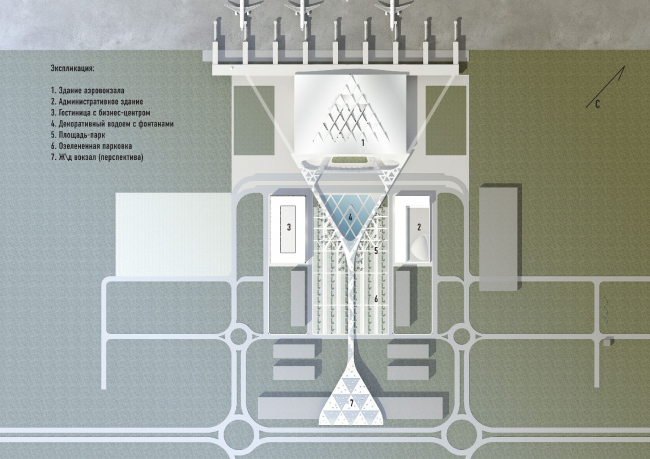 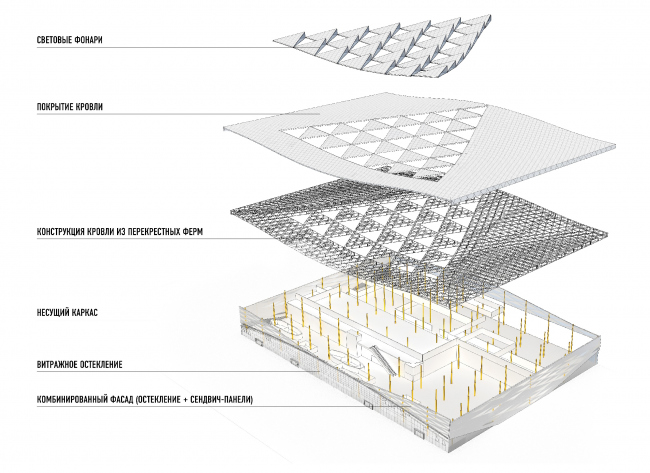 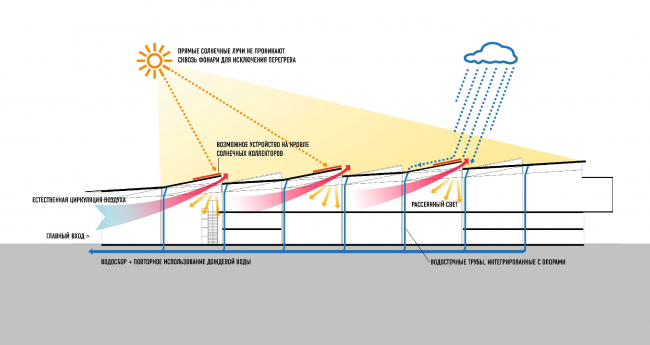