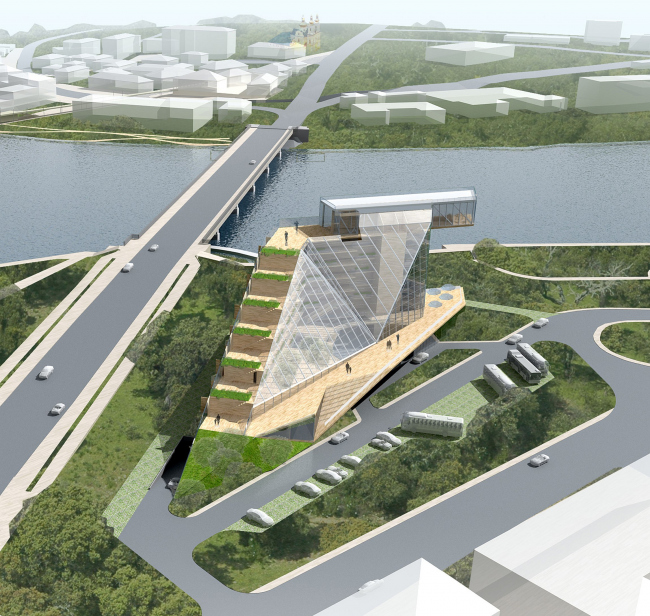 In Ukraine’s city of Vinnitsa, “A.Asadov Architectural Studio” developed two projects at once – the project for reconstructing Kemp Island and a new 4-star hotel.

From the start, the bid contained in it a certain contradiction: on the one side, the bidders were to provide for the construction of recreational and entertainment facilities on Kemp Island, on the other side, to preserve its historical value. The a...   more 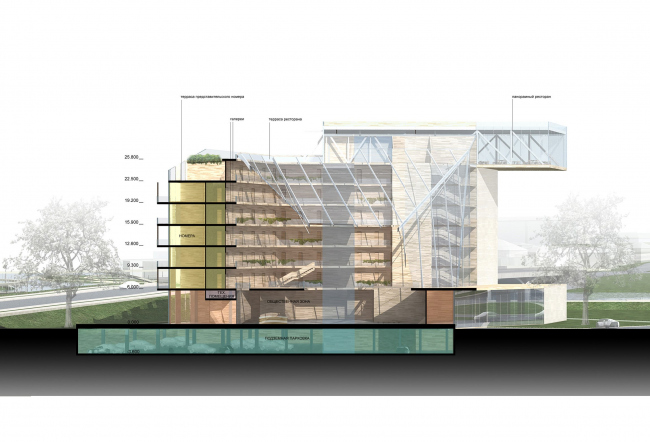 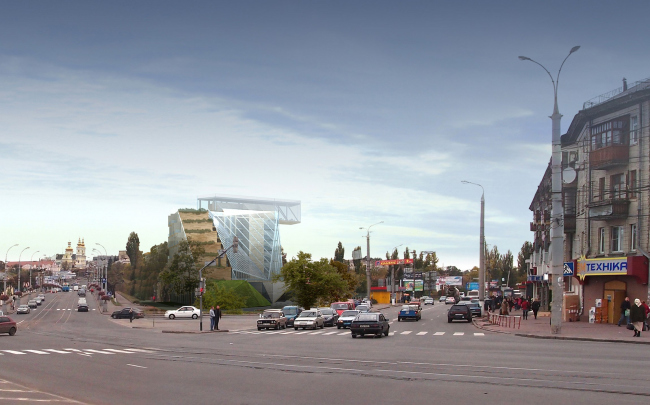