Partners, customers, subsidaries Customer: The Government of Kaliningrad Region Organizer of the contest: "Town-planning bureau "City-Center" with the support of the Administration of the city district "City of Kaliningrad" Contest project for the best concept of developing the historical center of the city of Kaliningrad Koenigsberg. 1st prize © "Studio 44" and Institute of Territorial Development of Saint Petersburg Frau Dollfuss was telling Chachu...   more

Julia Tarabarina. Nikita Yavein: "At WAF, our projects were accepted with interest".

From Kaliningrad to Koenigsberg and back 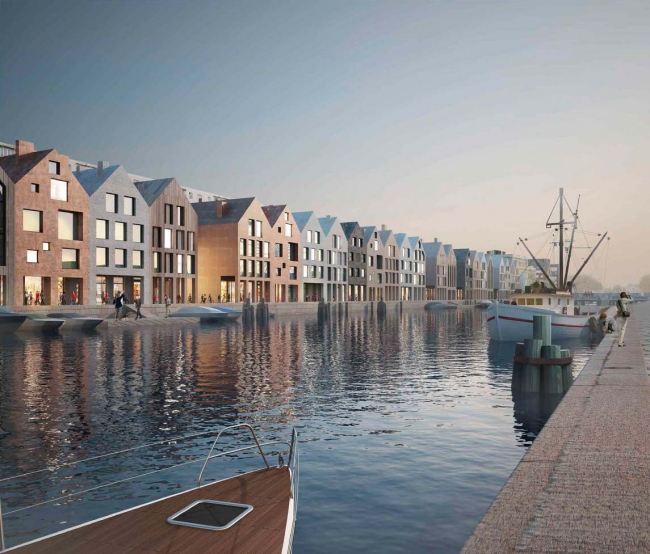