It's well known the economy crisis has totally changed priorities of developers and architects. Before they would prefer large-scale projects of complex housing, today simple cost efficient objects which create comfortable environment come to the fore. Andrey Asadov’s architectural studio suggests building their town named “Loskutki” out of such objects, each can be modified considering interests of future residents.

Loskutki owes its appearance to the series of prefabricated houses projects which A. Asadov’s studio once designed for «Eternit» company. Later, specially for “The XXI century house” contest, the architects “upgraded” the project and developed townho...   more 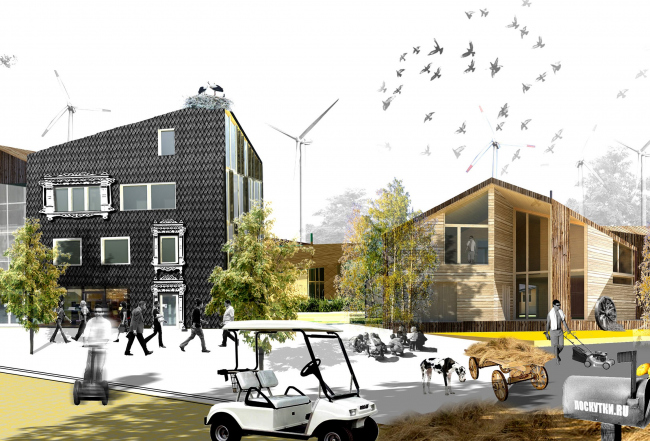 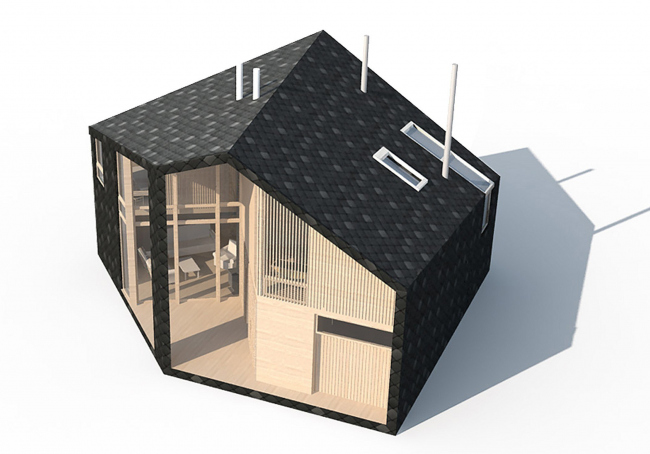 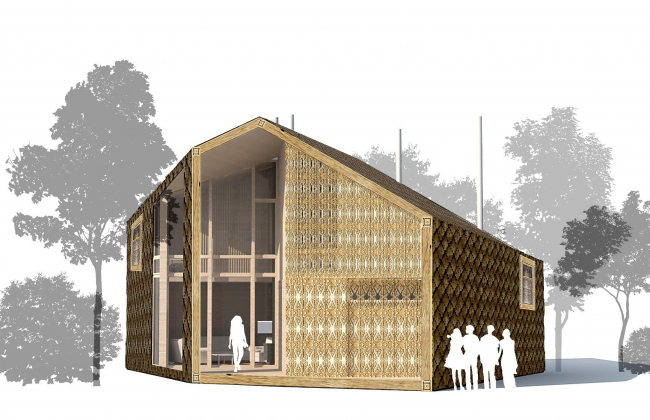 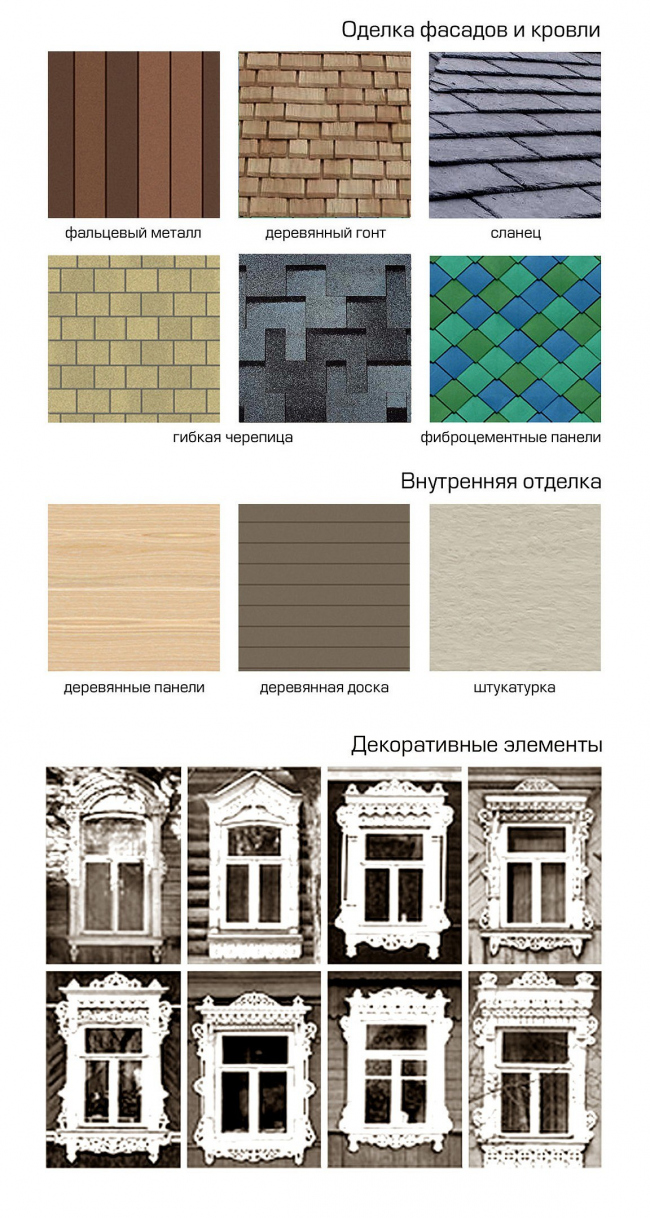