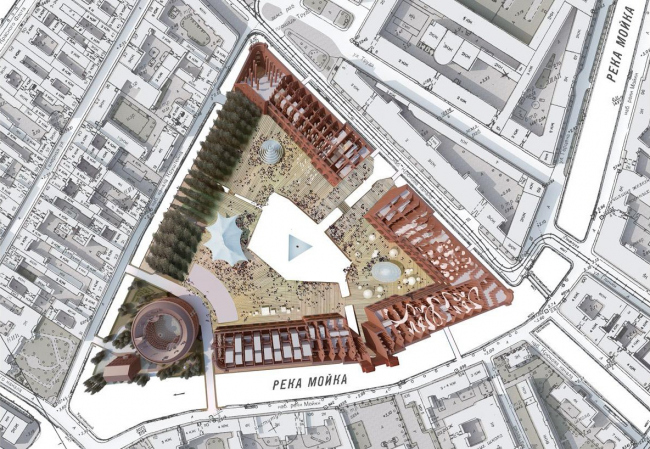 Russia’s only finalist in the competitive bid for the reconstruction project of Saint Petersburg’s “New Holland” district (yes, Saint Petersburg has a New Holland of its own – translator’s note) was “Studio 44”. Archi.ru is publishing Nikita Yavein and his team’s comments on their plan of reviving this Saint Petersburg’s arguably most enigmatic island.

“We realized that, creating a new public area in Saint Petersburg, it makes no sense to lay an emphasis on its immensity or, say, innovativeness – because what the former capital really lacks is places for informal gatherings of people - Nikita Yavei...   more 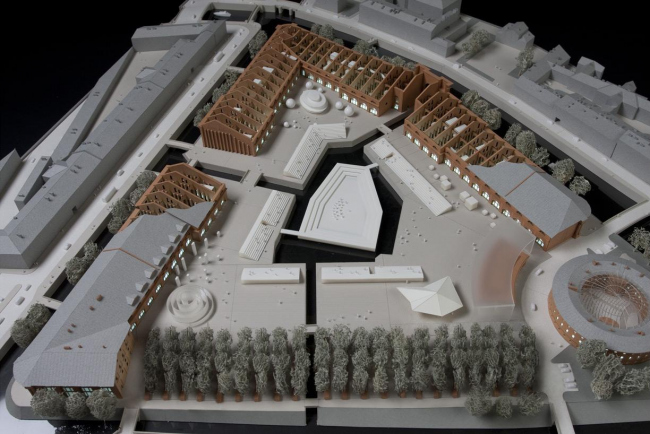 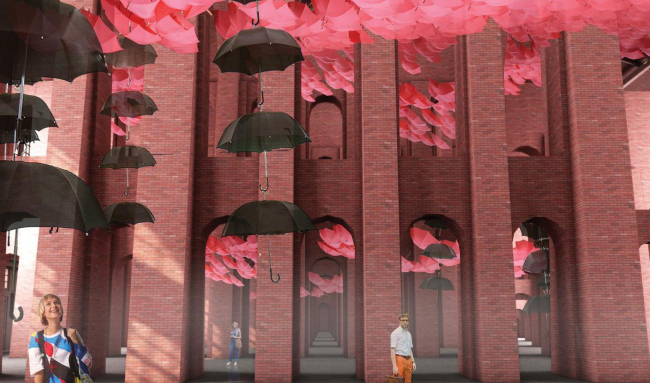 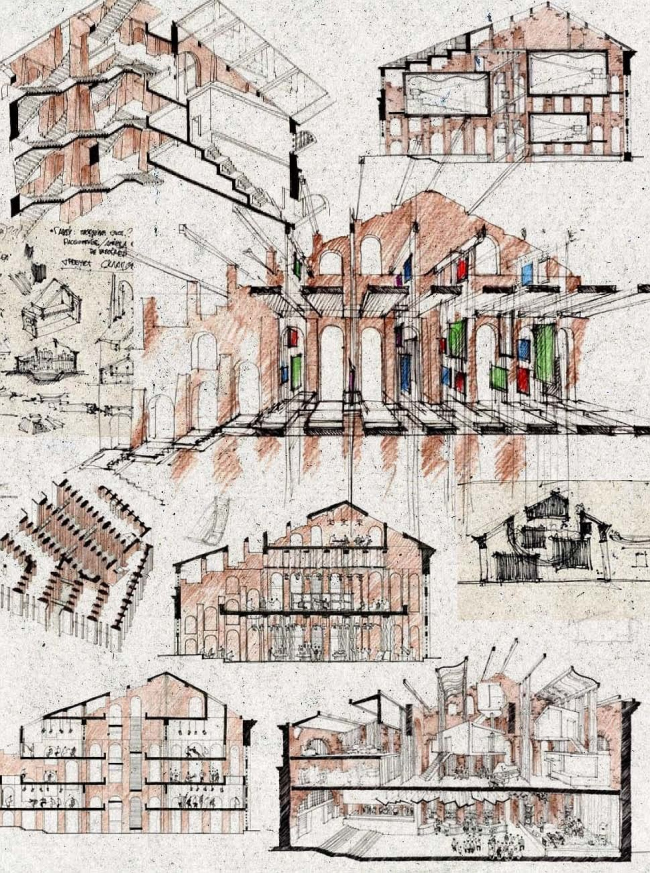 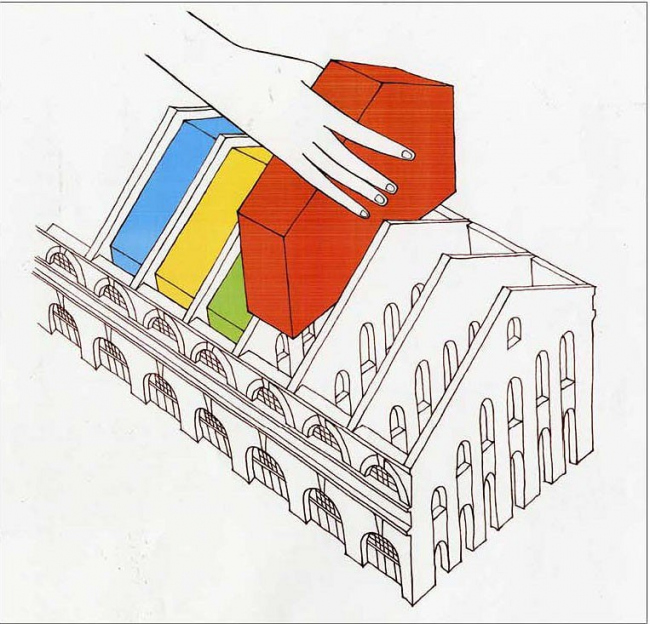 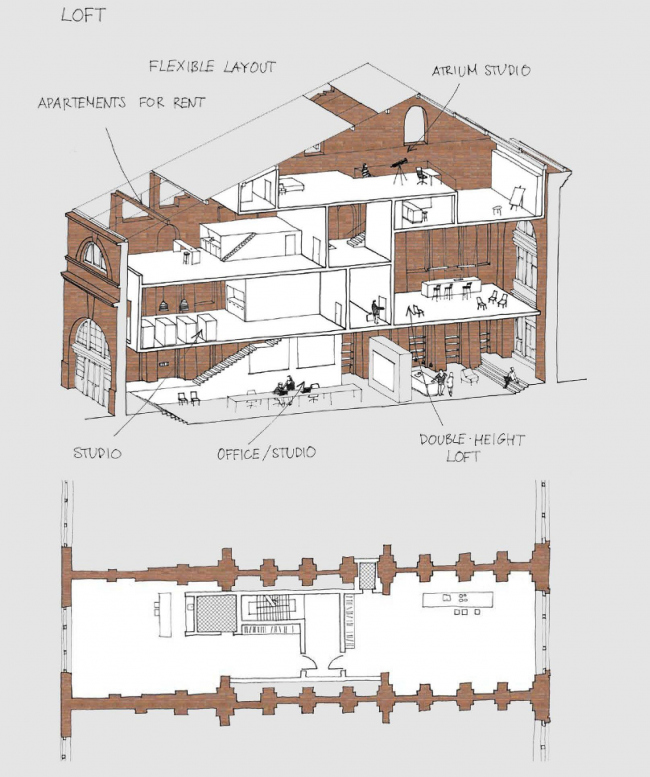 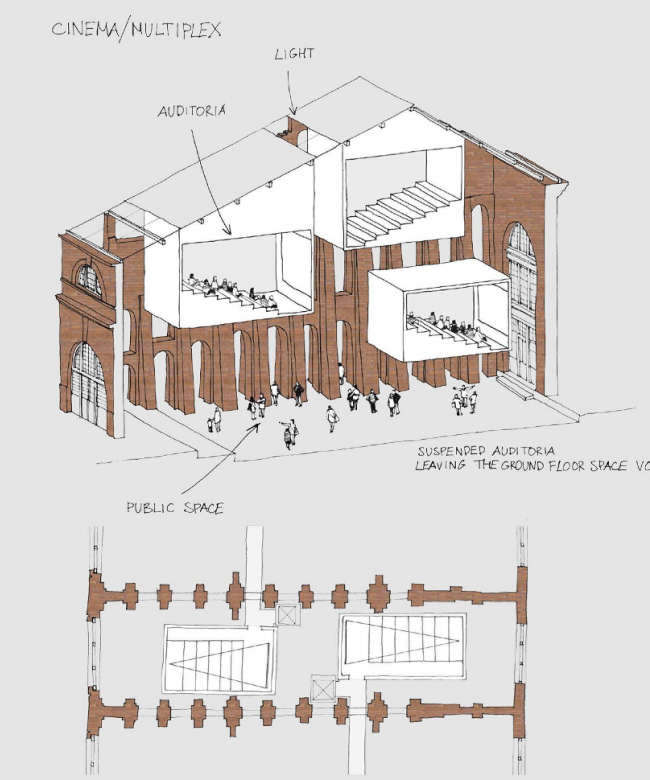 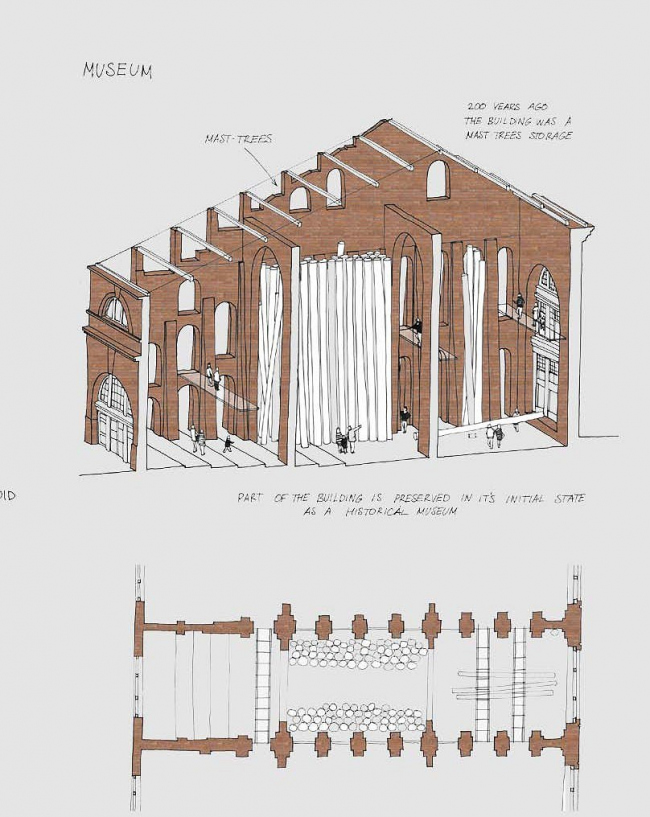 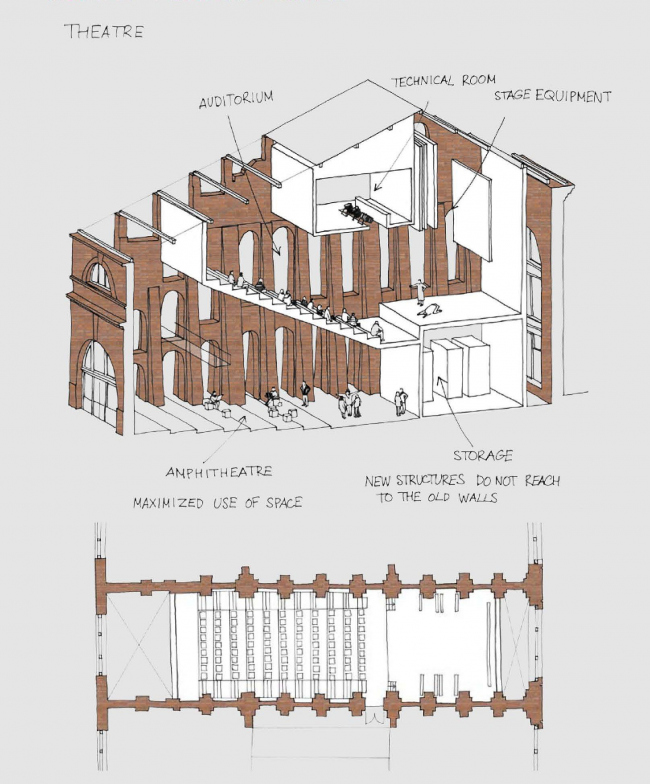 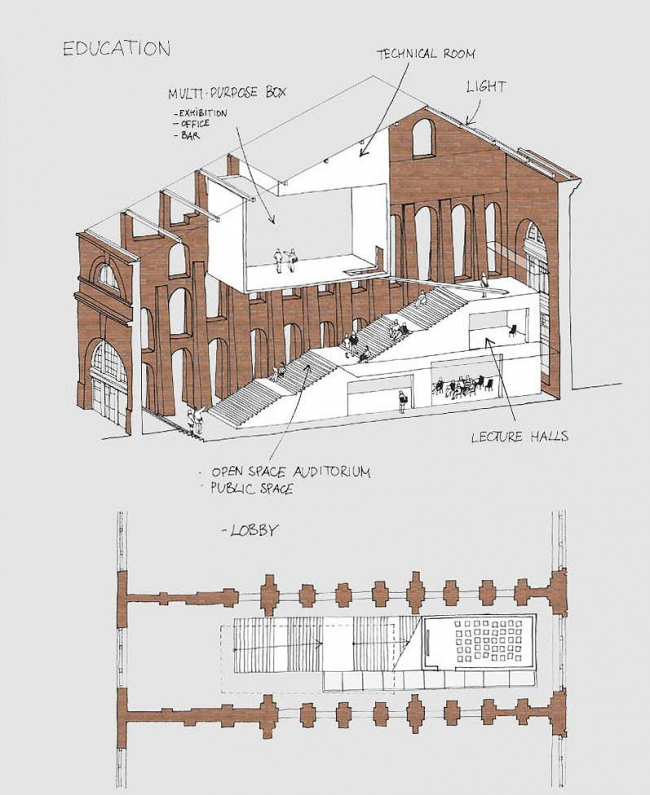 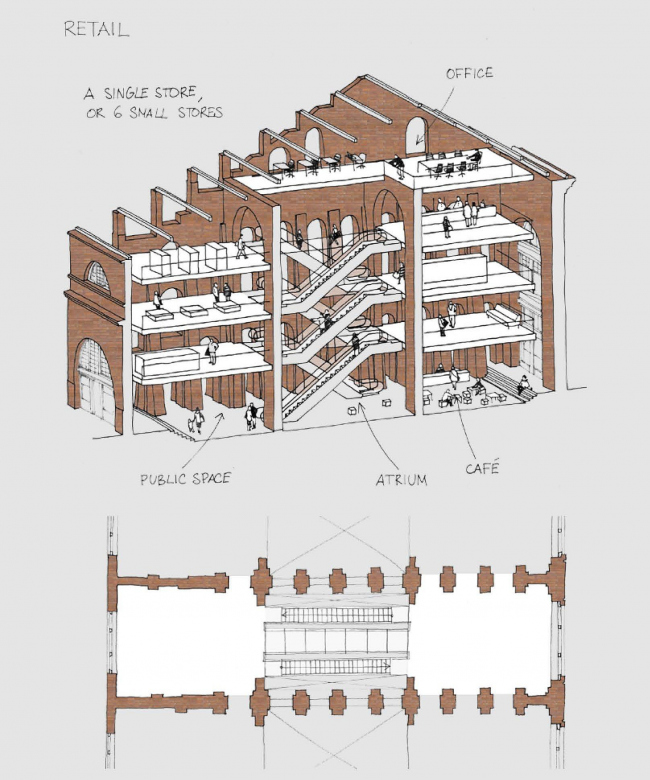 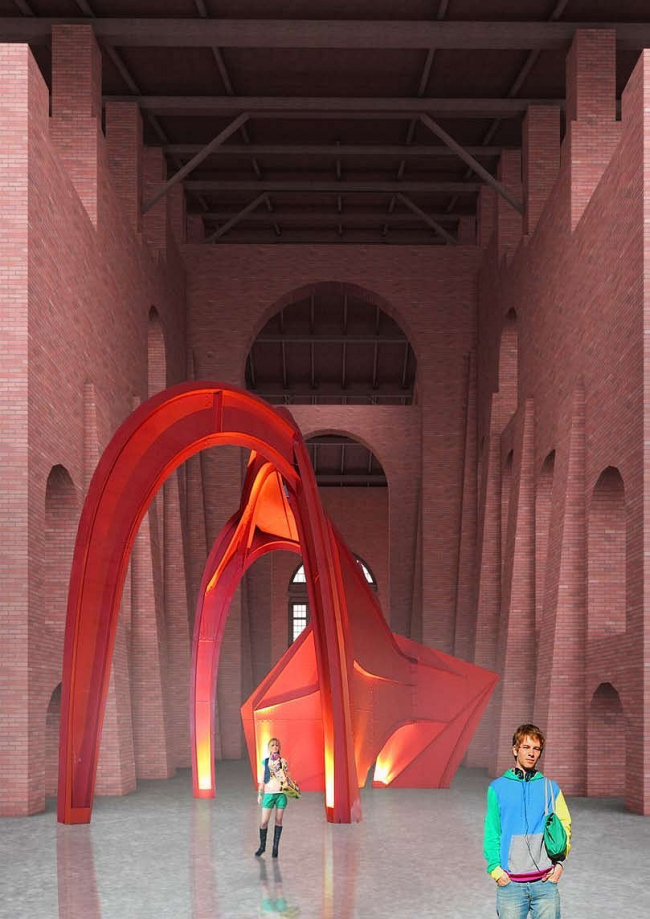 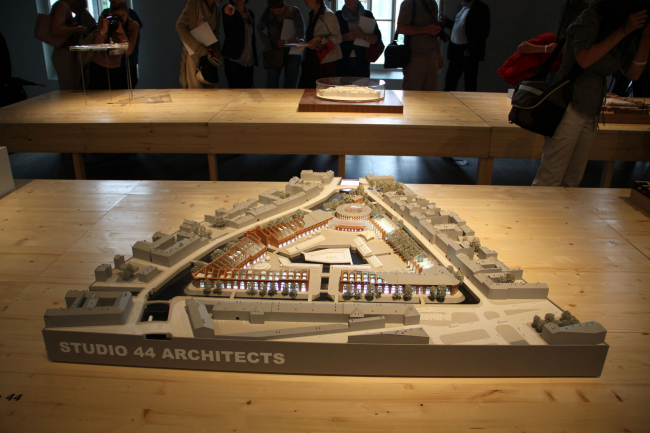 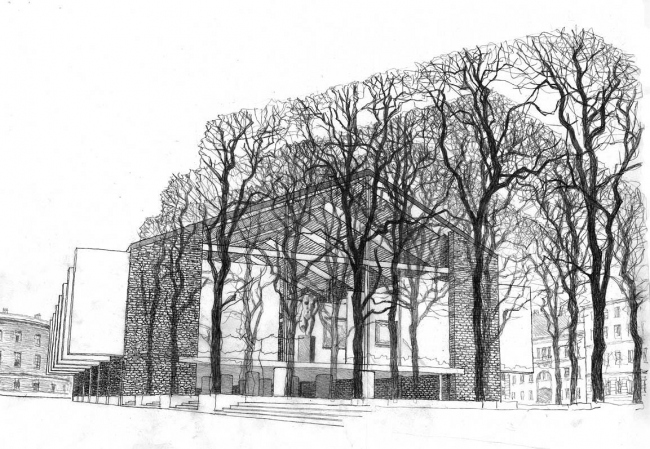 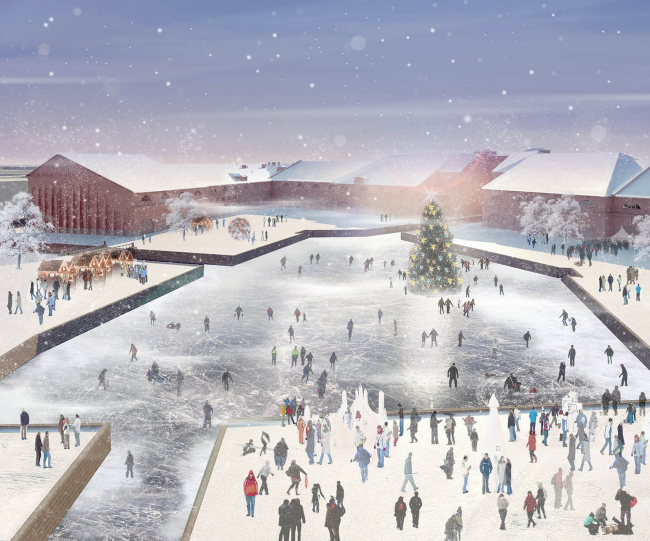 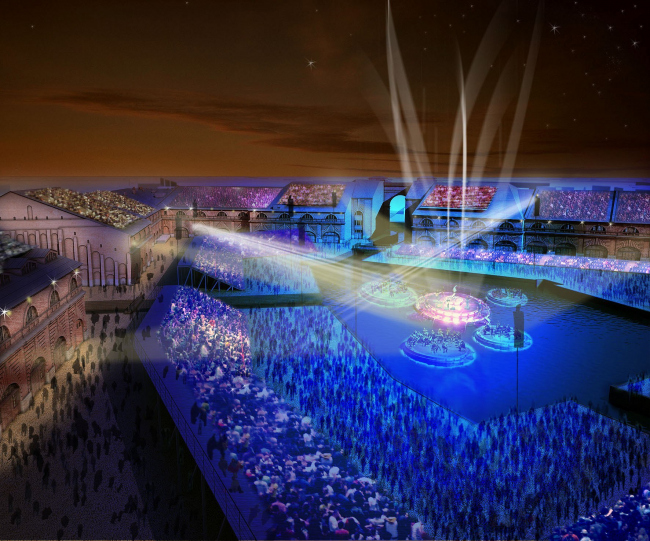