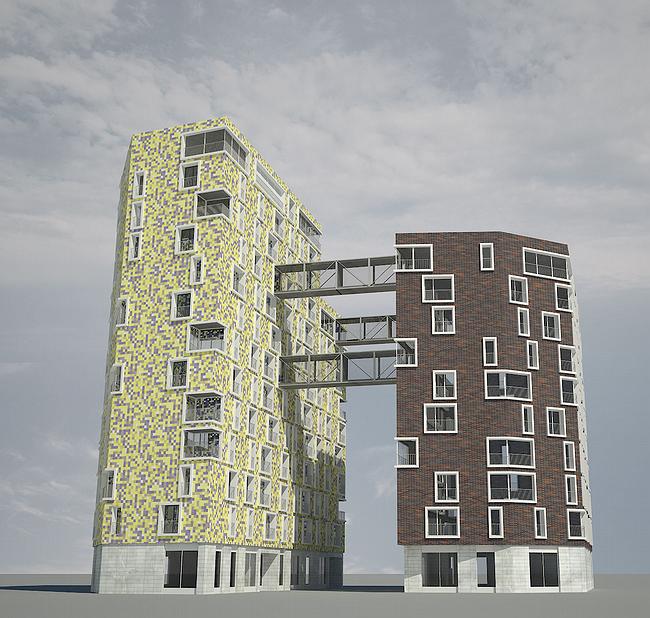 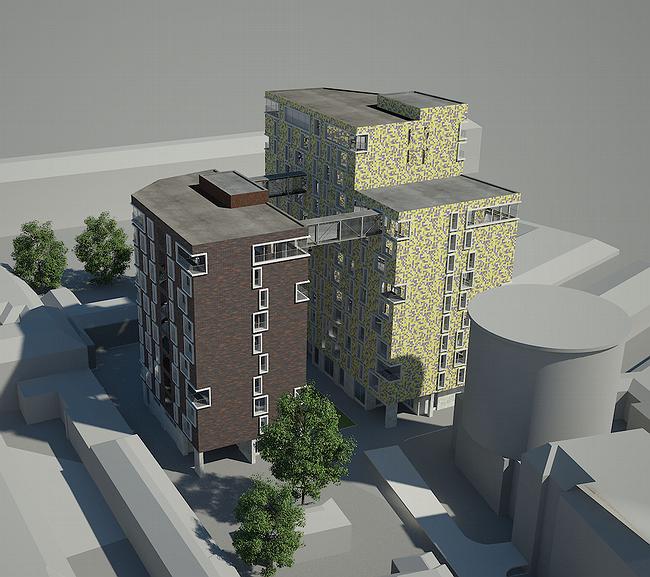 A two buildings set in Truzhenikov lane promises to become a highlight of the mixed blocks that had been constructed on the bank vault of the Moscow river at various periods. The buildings allude to the theme of male and female principles; some of their inhabitants would also be provided with breathtaking views of the city

A district between Savvinskaya embankment and Pirogov streets is a curiously mixed place that is having been actively redeveloped. Here constructivists had worked; in the 1980s pink apartment blocks of brick were constructed. The area was built on in...   more 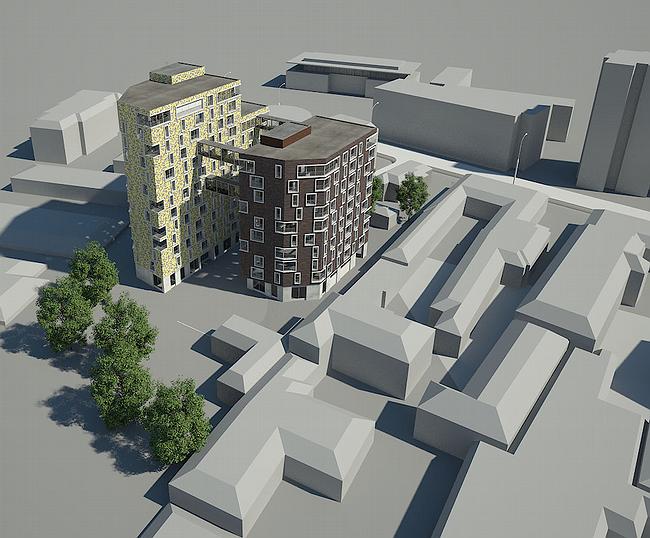 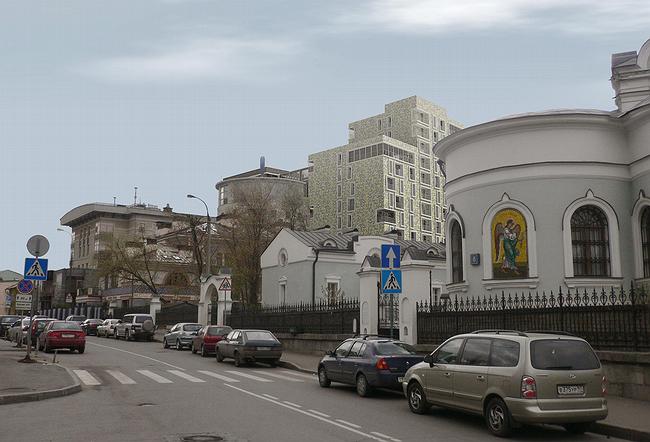 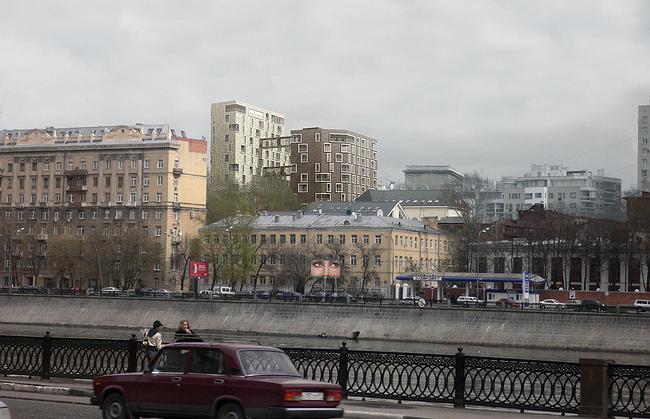 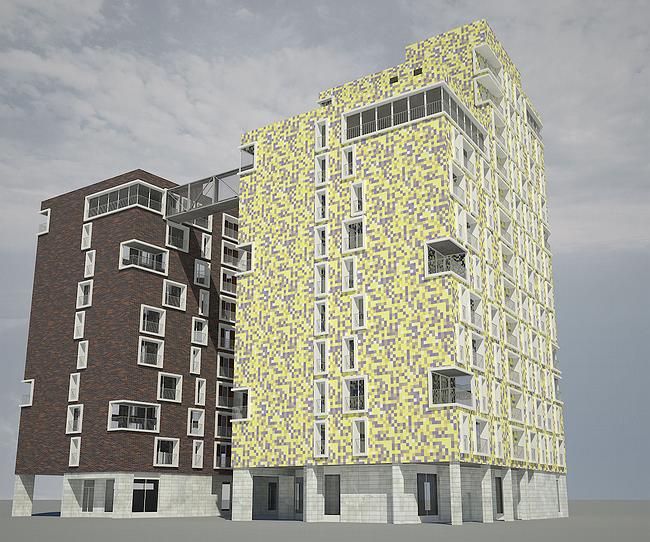 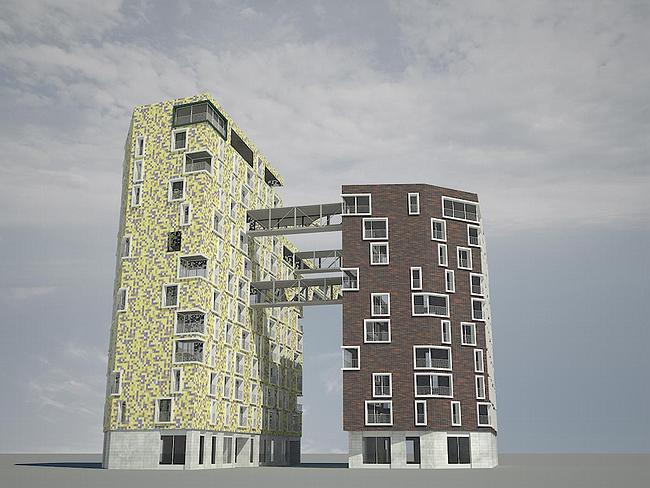 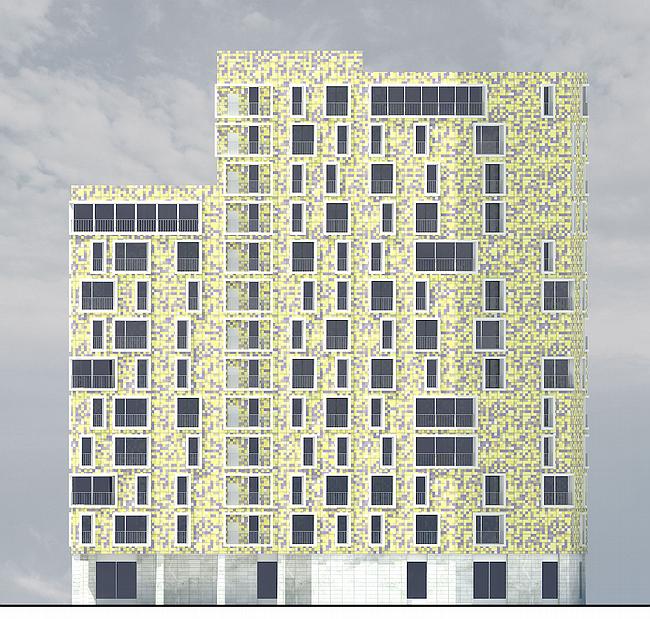 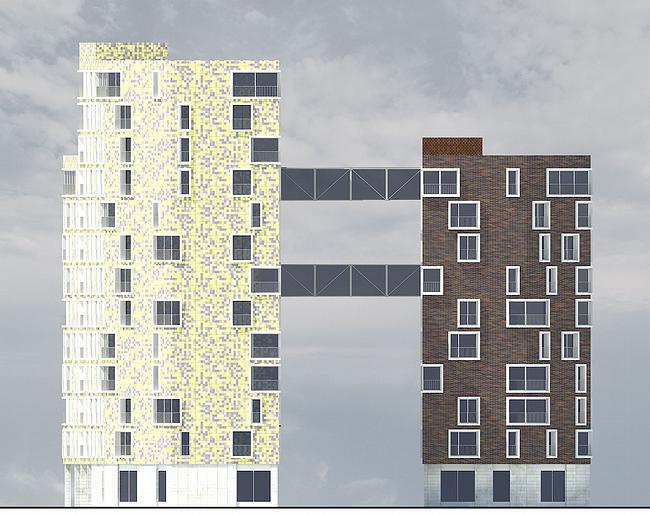 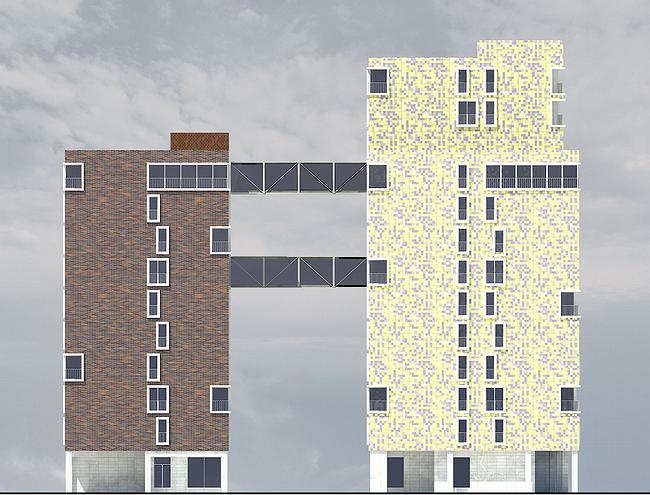