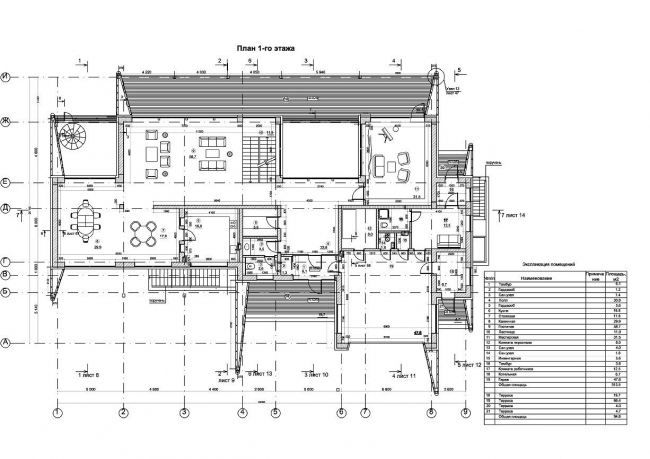 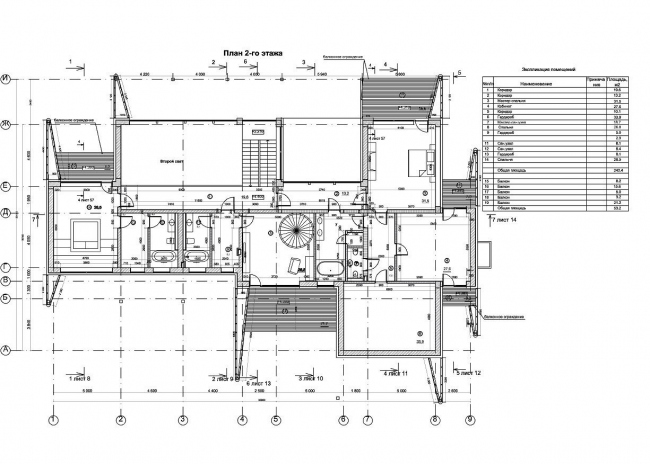 Located near the Klyazminskoe Lake, “Pirogovo” health resort area got a new residential building with the intriguing name of “Makalun” (not a Russian word either – translator’s note). Its author, Totan Kuzembaev, has once again demonstrated his virtuoso skills in working with wood, at the same time endowing his creation with traits inherent to Chinese architecture.

The Pirogovo house got this unusual name from his creator Totan Kuzembaev, who, in turn, borrowed it from his commissioner. The latter once mentioned that, when translated into Chinese, his second name sounds as “Makalun”, where “Ma” stands for “hor...   more 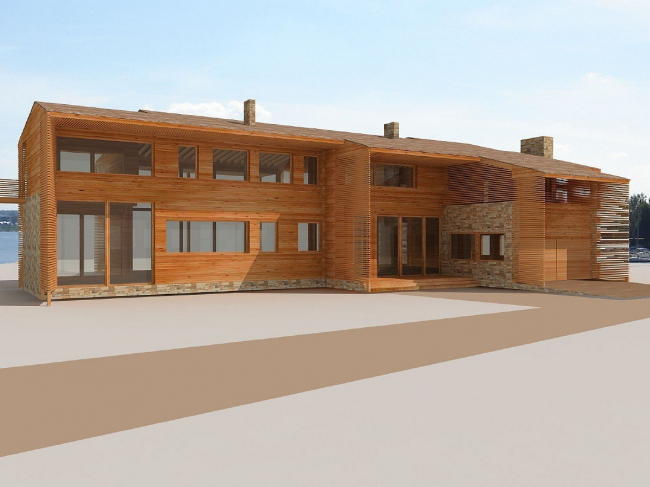 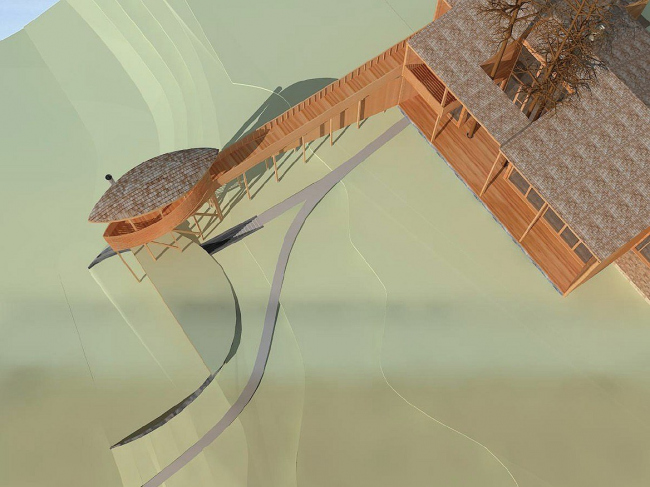 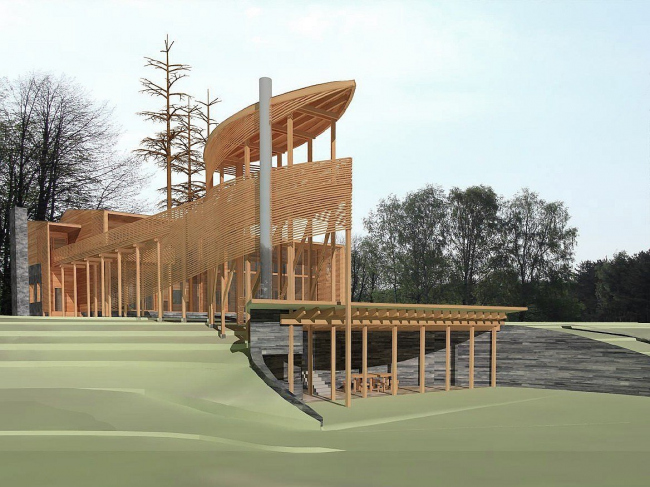 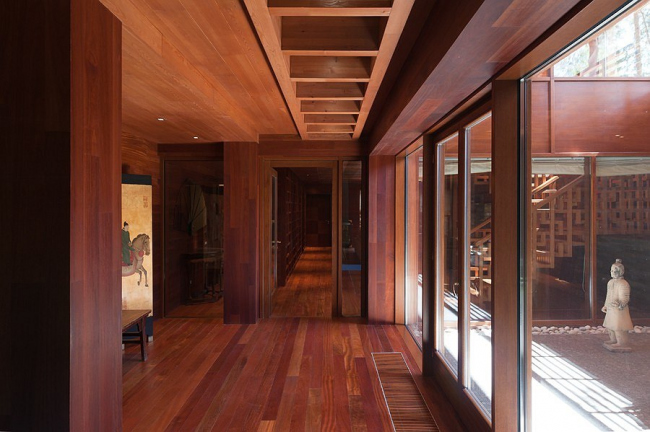 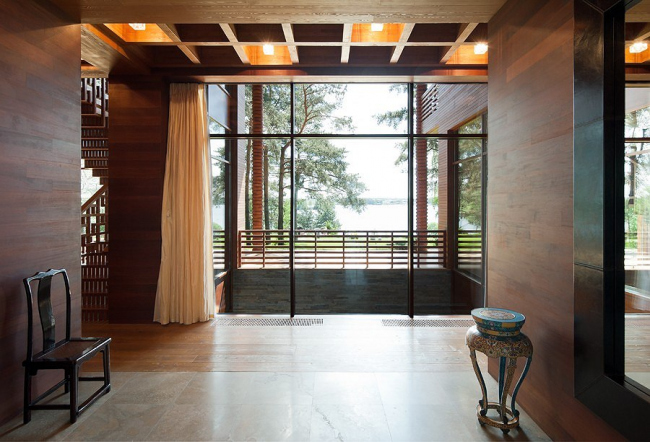 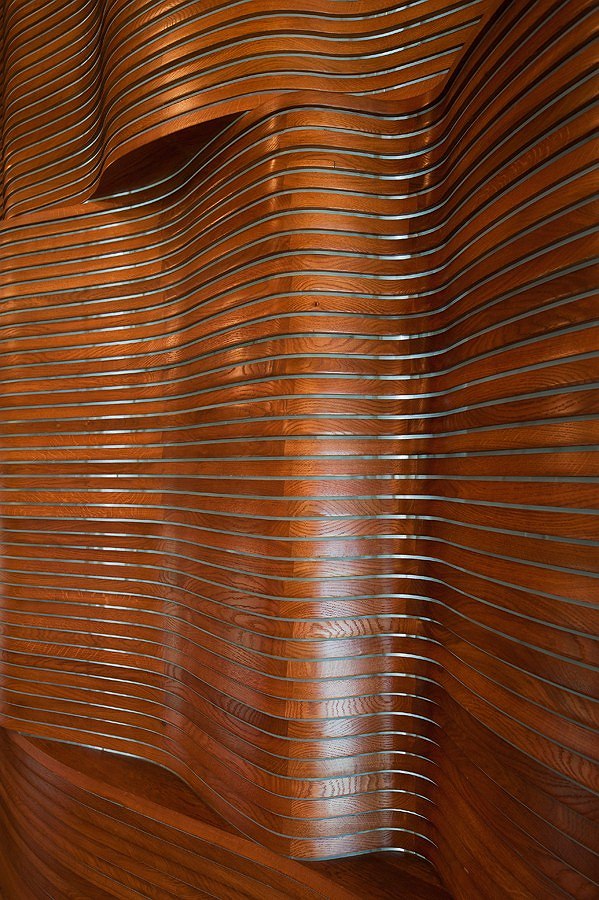 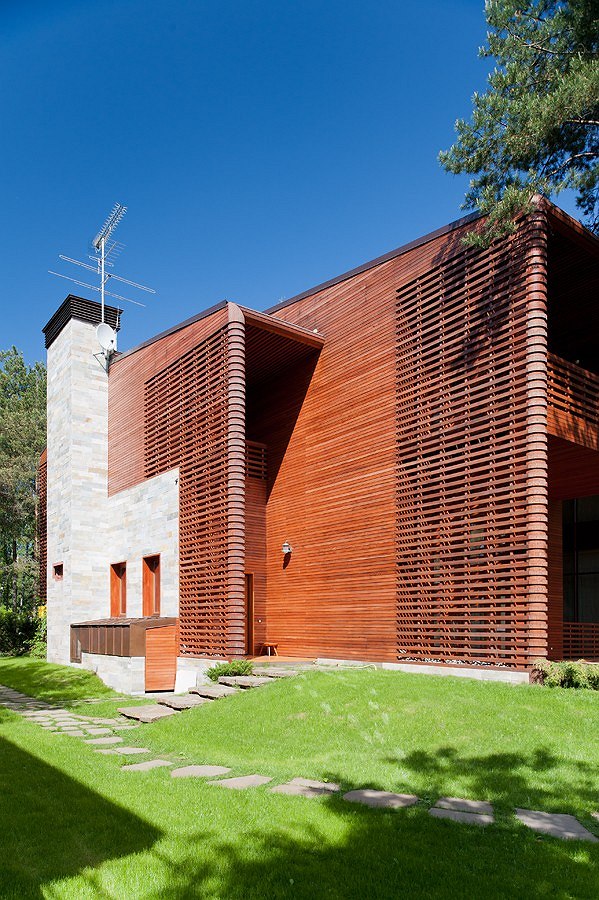