Among the numerous buildings that Totan Kuzembaev has deigned for the resort of Pirogovo, there is one whose name inevitably sends the guests into a state of slight confusion. It is the “Ъ” (“hard sign” in Russian – translator’s note) building whose name is pronounced as “err” and puts one in the mind of the times of the ancient Russ with its log-crib buildings.

The residential house that has been built on the bank of Klyazminskoe Lake owes its name in fact not to the Russian olden times but to the quite up-to-date newspaper “ КоммерсантЪ ” the pre-revolution Russian for “businessman” – translator’s n...   more 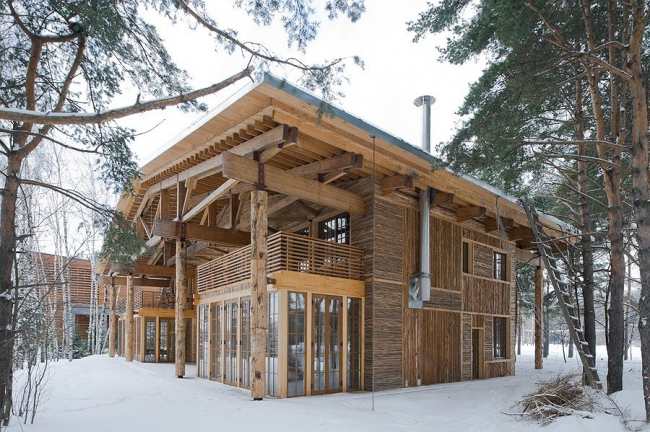 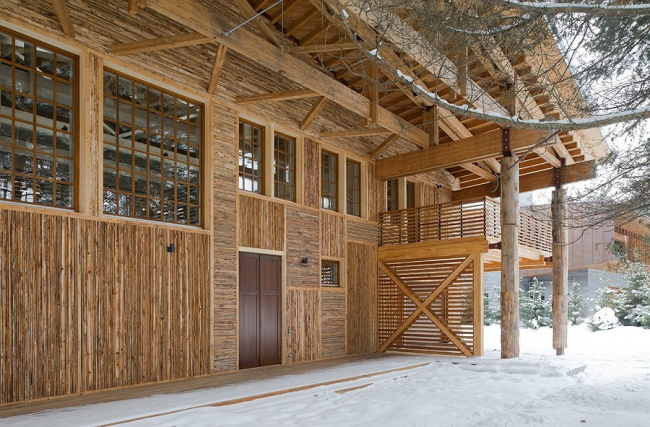 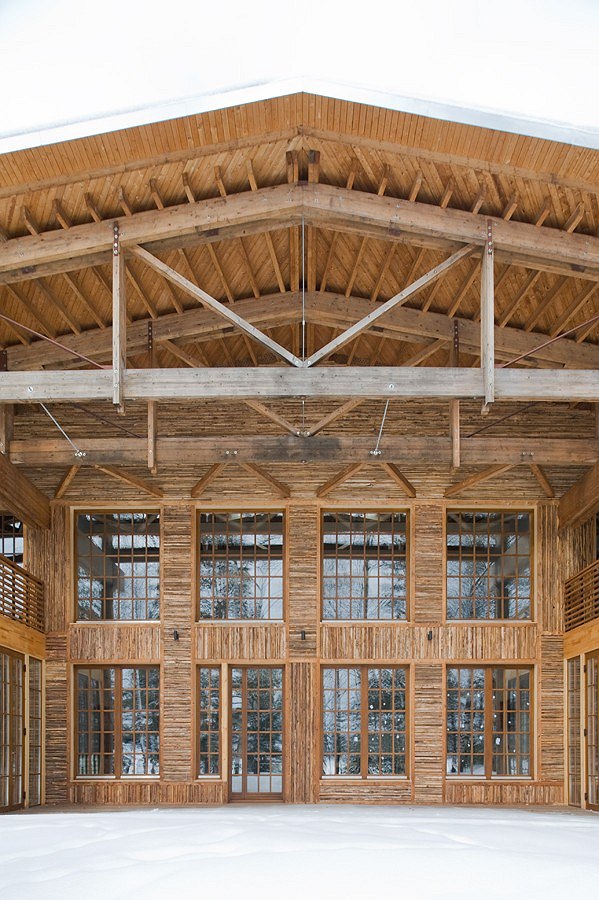 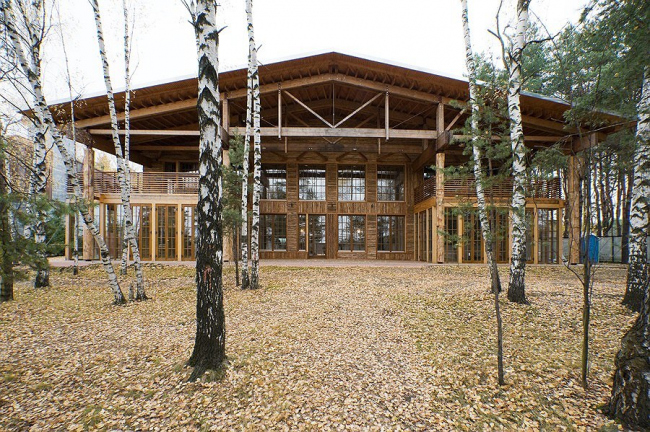 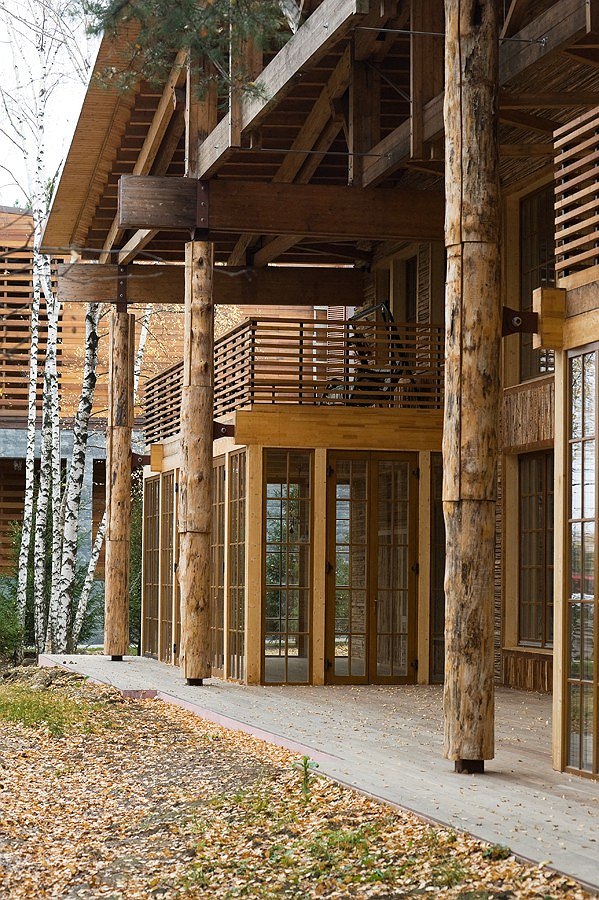 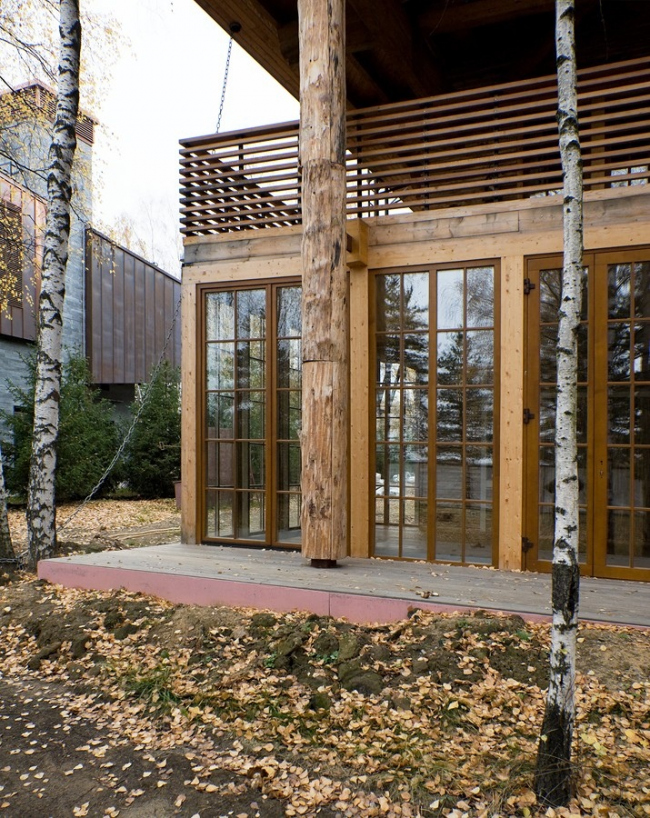 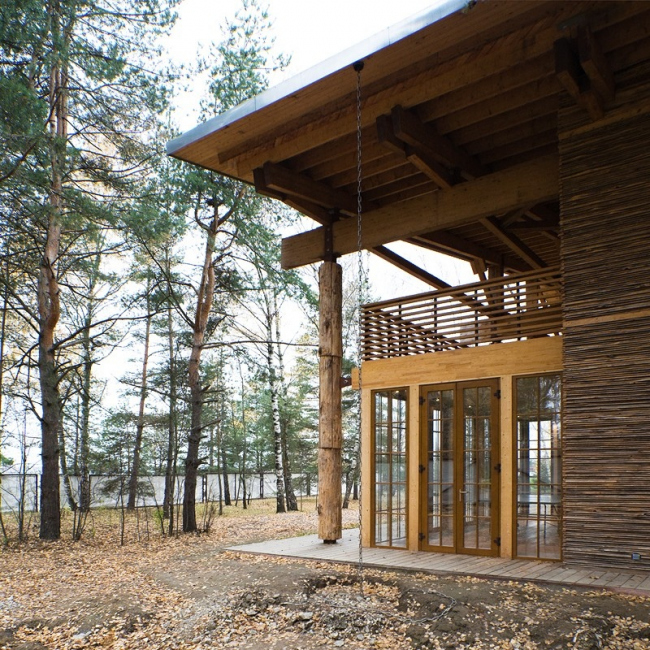