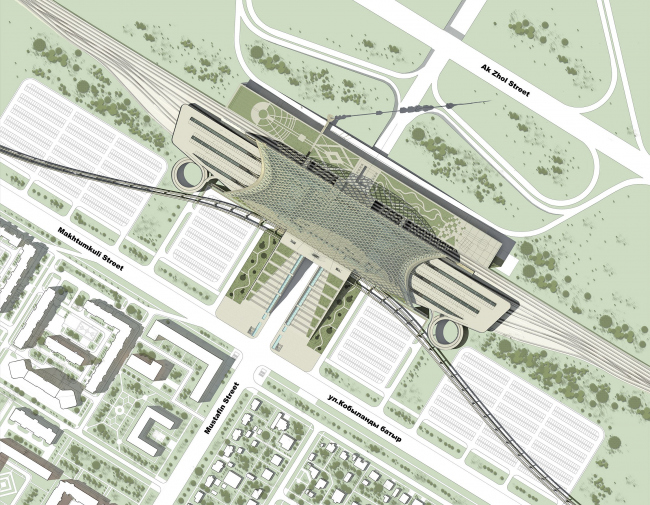 The new station will be built in the south-eastern part of Astana, on the extension of Mustafina street, one of the most important urban highways. It is leading to the most significant buildings of the new Kazakh capital, already constructed or under...   more 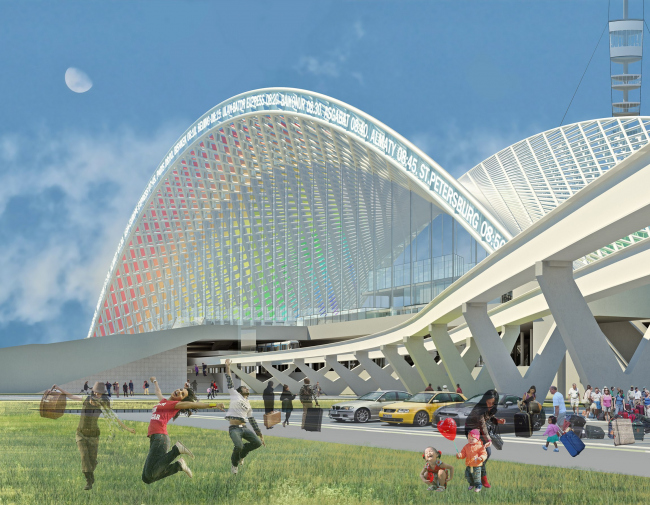 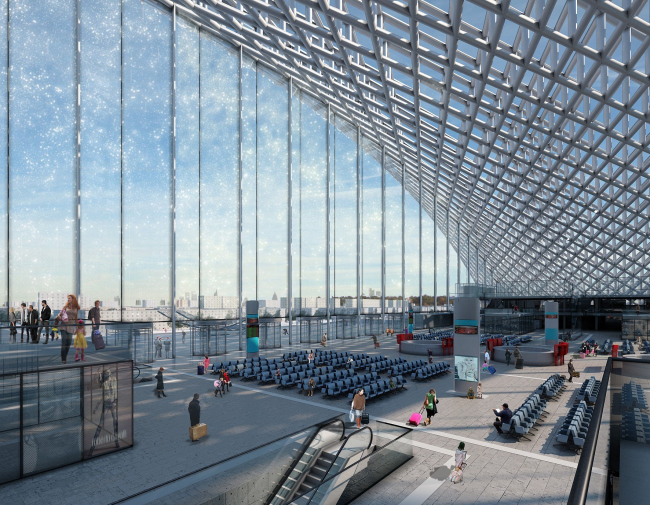 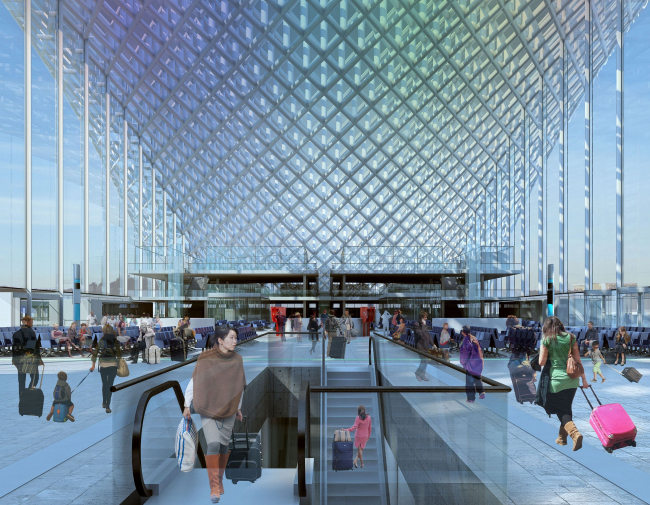 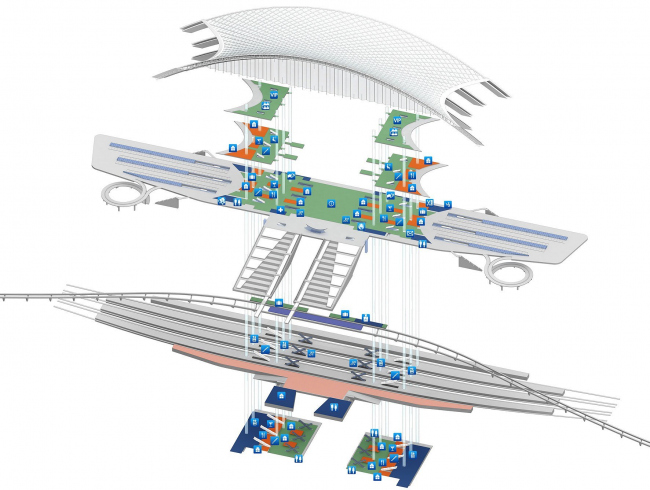