In Moscow, a couple of years ago, the reconstruction project of New Arbat was extensively discussed - the city authorities planned to hide a part of the street under the ground, and the rest ground part turn it into a walking boulevard with numerous recreation and shopping areas. The project still remains doubtful, the highway street is central and essential, but the Moscow architects liked the idea to hide roads under the ground and leave the town clear for foot-passenger. For example, the architectural concept of development of the Minskaya street has such town-planning concept, it is designed by the ABD architects and last year it won the open contest.

The object of the project contest is a piece of Minskaya street from Kutuzovsky highway to Bolshaya Filevaskaya and the nearby city-blocks. This is the Fili-Davydkovo district, one of the best in terms of infrastructure and ecology. And at the same t...   more 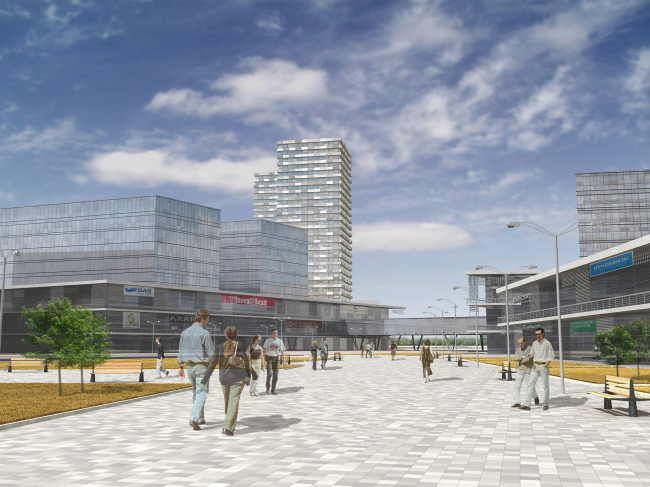 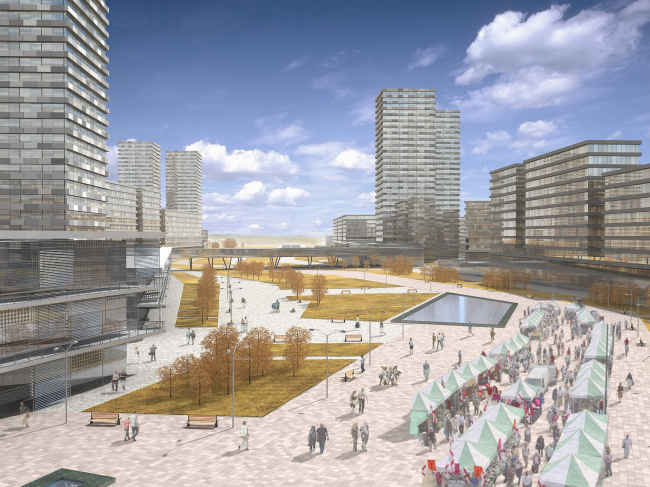