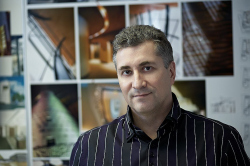 Sergey Estrin graduated from Moscow Architectural Institute in 1985. In just five years he entered the top ten young architects of the Soviet Union, having won the All-Soviet Union tender for work in the capitalist country Ireland.
Experience of the foreign practical training abroad was not in vain, when Sergey returned very soon he got a prestigious position in the foreign company Global Resource Group. Having worked for such well-known companies as DTZ, Capital Group, etc., where he was in charge of design departments, Sergey established his own architectural studio.
With more than twenty five years of work experience in architecture Sergey Estrin became a high-profile person not only in the architectural space but also in the real estate market. Sergey was at the very beginning of formation of the Russian way of architectural thinking which started at the period of changes in political, cultural and social systems.
Sergey Estrin personally takes part in each project of the company and is the author of the most ideas. The main principle which appears in every work is the space and shape, full of emotion, light, color, combined with the sophisticated chic and comfort. Creative motto: "There are no desperate situations and hopeless clients”. 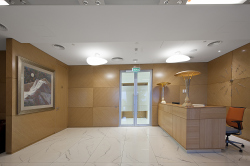 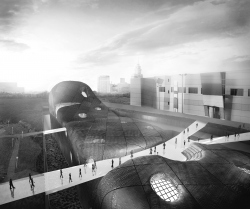 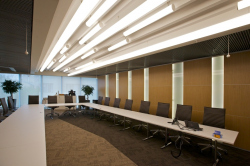 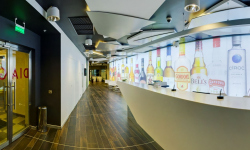 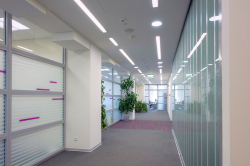 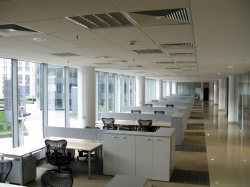 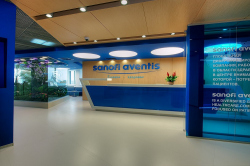 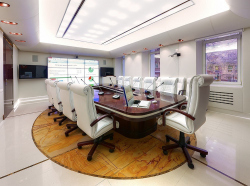 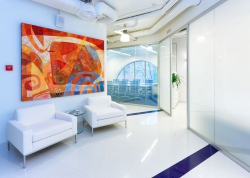 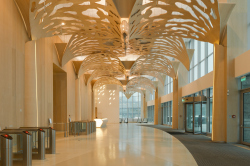