Vladimir Resin, the mayor principal deputy, has recently announced that at the end of November there will be started assembling and finishing works in the underground rehearsal hall of the Bolshoi Theater, which is being constructed upon the project of Pavel Andreev’s architectural studio.

The underground hall is a new stage of the Bolshoi Theatre where music groups can hold rehearsals, including joint rehearsals of the symphony orchestra and the choir. First it was planned that in the hall located at the 15-meter depth, there will be ...   more 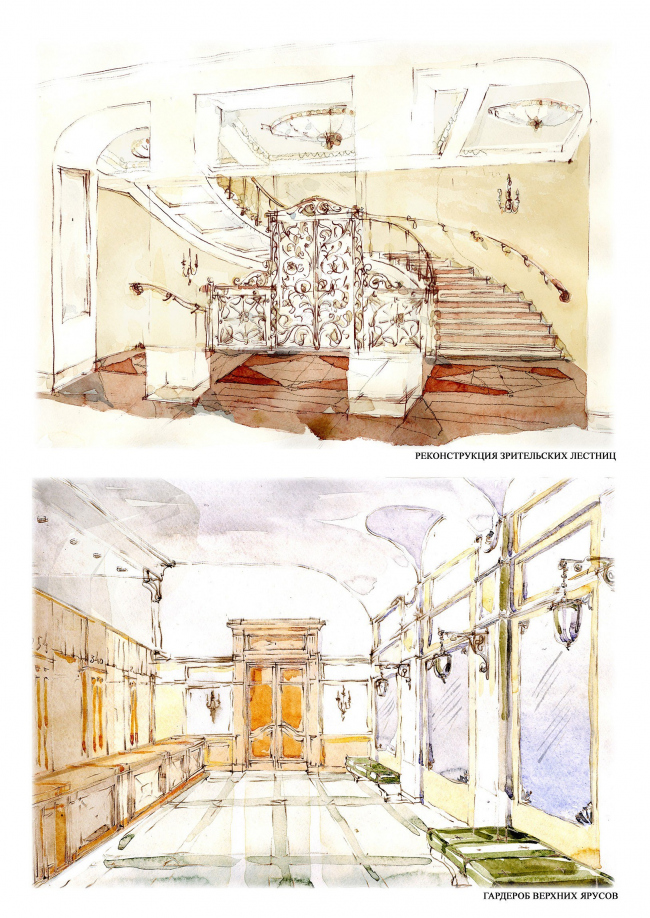 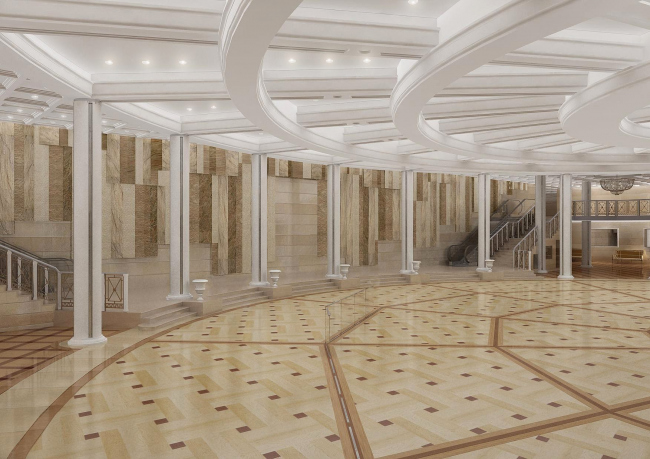