The hotel is to be built in the stead of the former house of XIX century that for years had been the chief editorial office of “Moscow News”. The house was several times rebuilt and topped out, burned twice, and, as a result, was ultimately found fai...   more 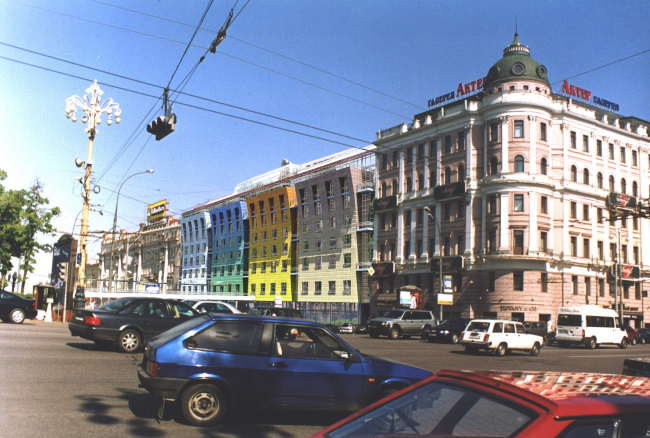 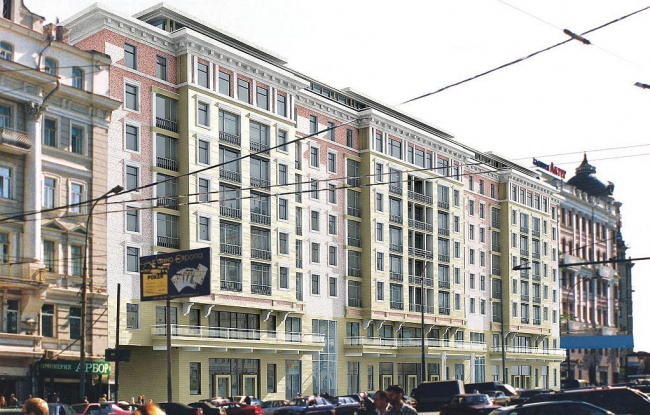 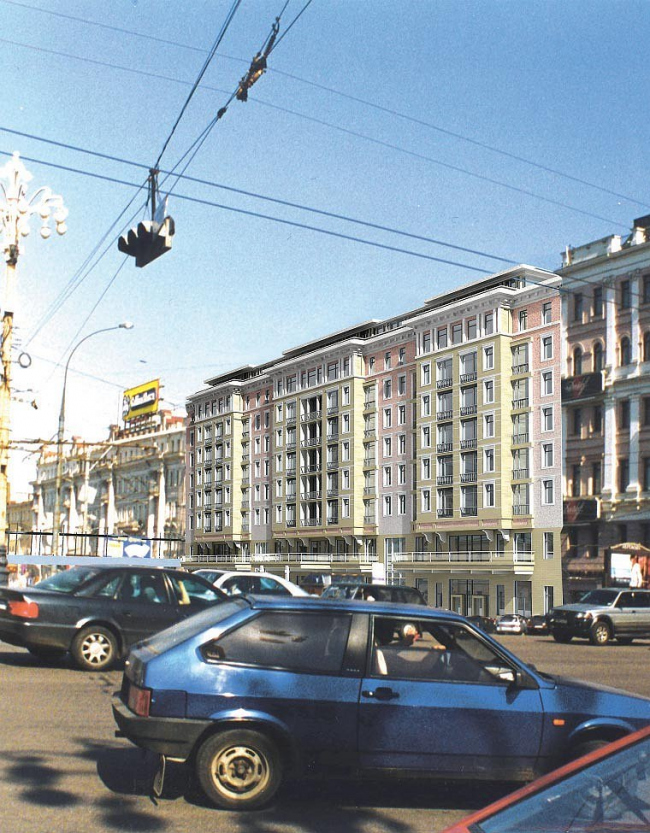 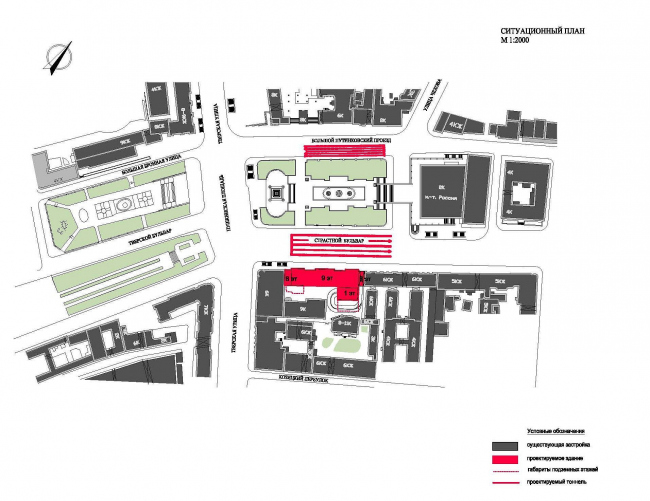