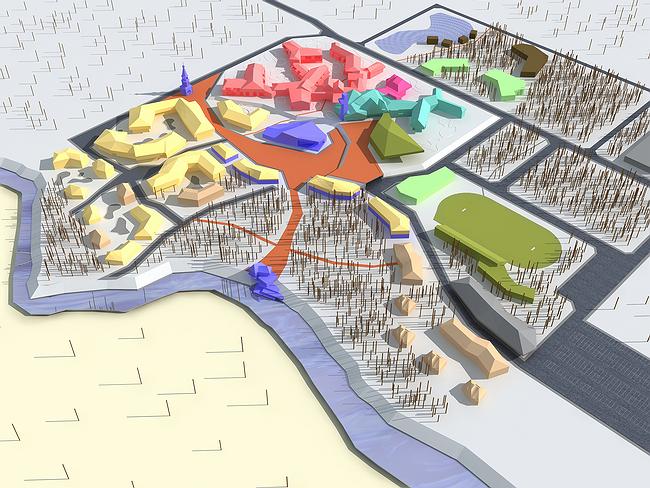 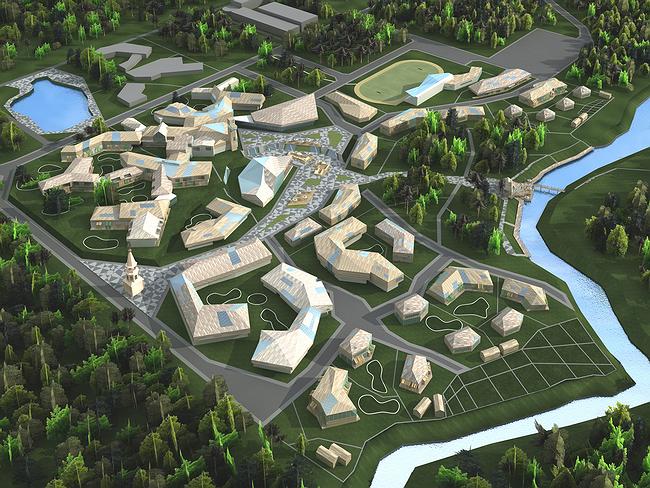 When the Roman legionaries deserved rest, they became veterans and received sites on the won grounds. Now, to a southwest from Moscow, near to the village "Crystals" Jury Vissarionov projects settlement for «veterans of Gazprom» - retiring employees of corporation

The settlement is equipped duly modern gerentology: coming to the pension age, the person should get not in a house for aged, but in an idyllic place where the remained years can be spend how it would be desirable, active and with enjoy - and only wh...   more 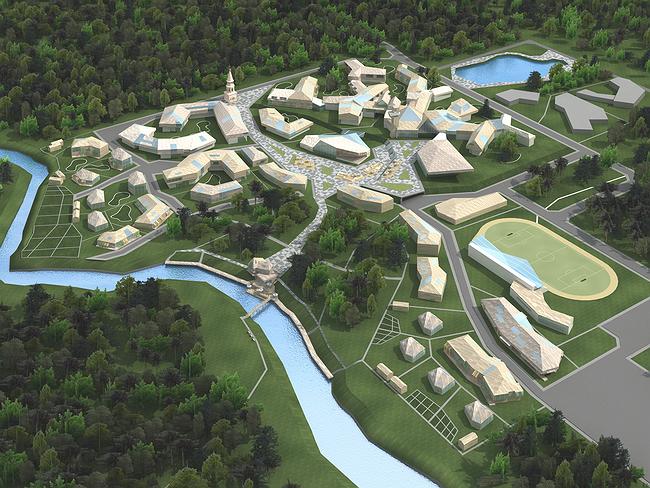 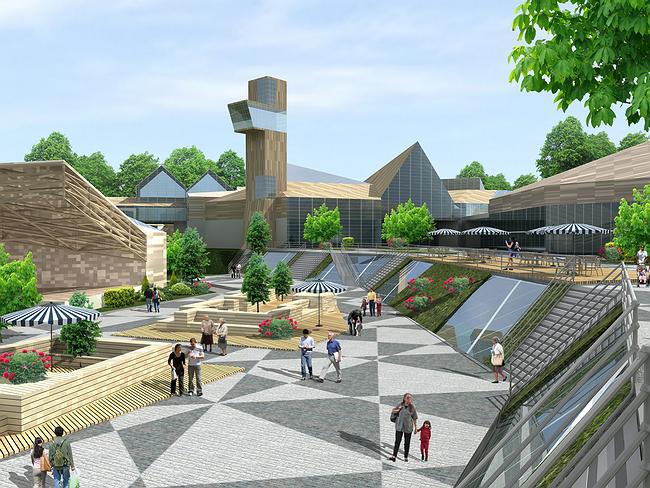 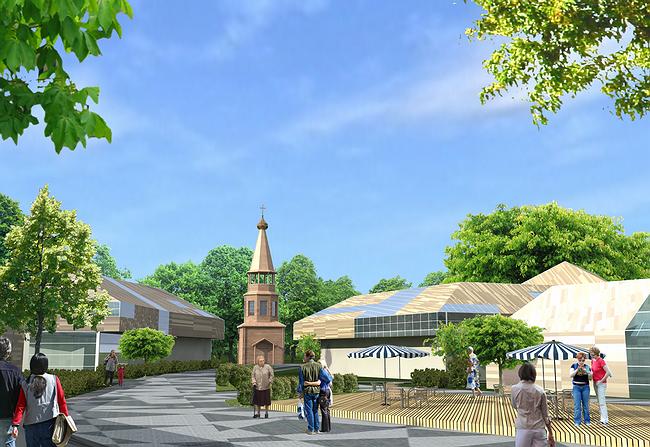 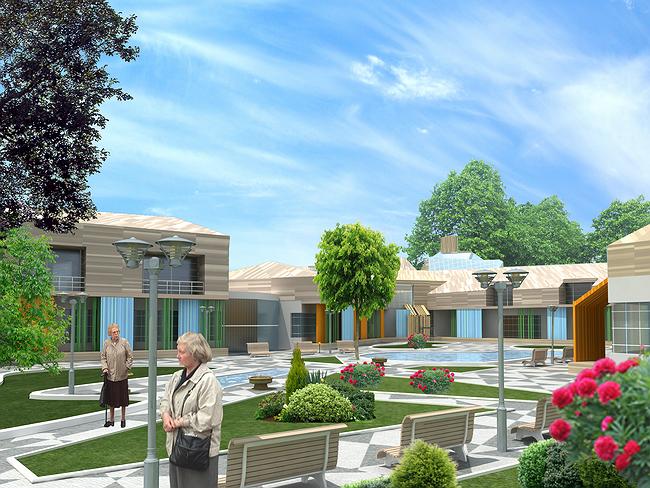 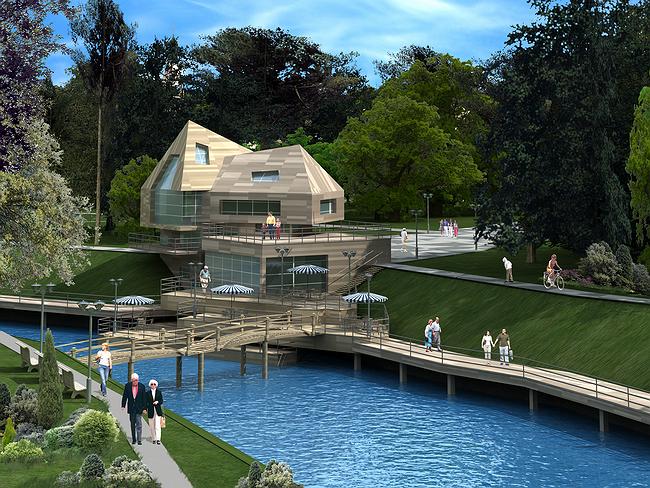