Anna Martovitskaya. Town in the Woods

On the territory of the former children’s summer camp (aptly called “pioneer camp” back in Soviet Russia – translator’s note) not far from Moscow suburb of Domodedovo, Yuri Vissarionov’s Architectural Workshop is building a resort that is going to include a hotel, a few villas, an aqua park, a sports club, and a conference center.

The authors placed the main volume deep inside the land site and at the crest of the slope, orienting the complex-shape building along the North-South axis. At the same time, this building has so many projections and annexes that one can only speak a...   more 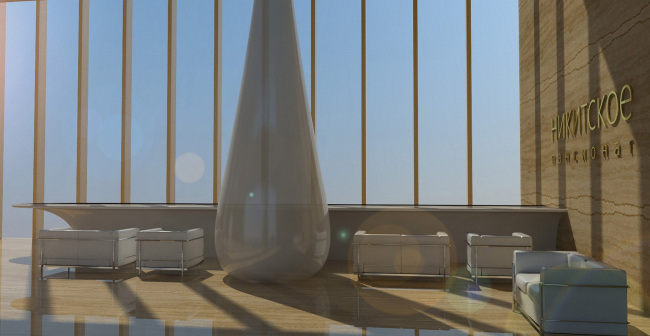 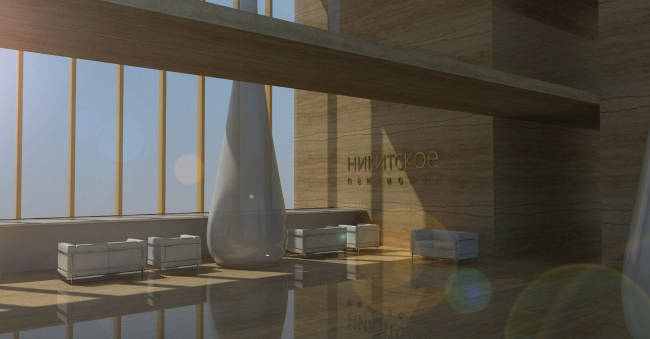