In Adler district of Sochi, Yuri Vissarionov’s Architectural Workshop is building a 4-star recreation center. Bearing the traditional for the local southern resorts name of “Yuzhny” (“Southern”), this center has in it all the necessary infrastructure meant to provide its inhabitants comfortable recreation and retreat.

The new center will be built on the Black Sea shore next to the already-operating hotel resort. The land sites of the existing and the future resorts are separated by Lenin Street - which is in fact a federal highway and Sochi’s longest street at the...   more 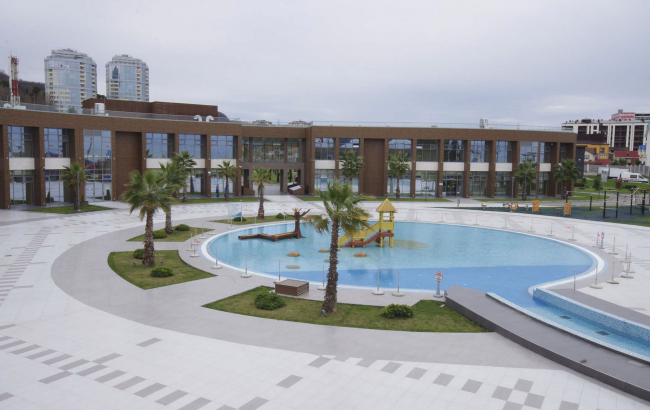 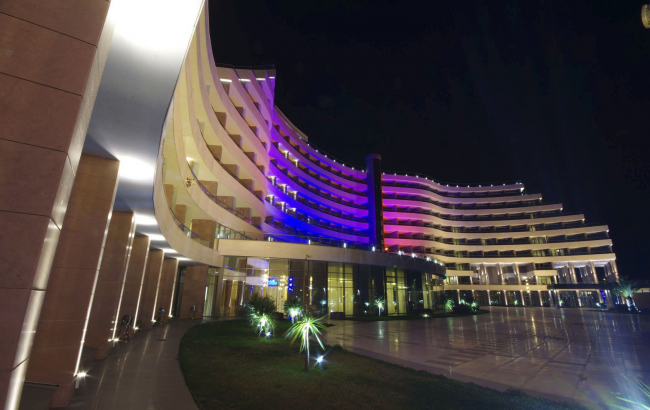 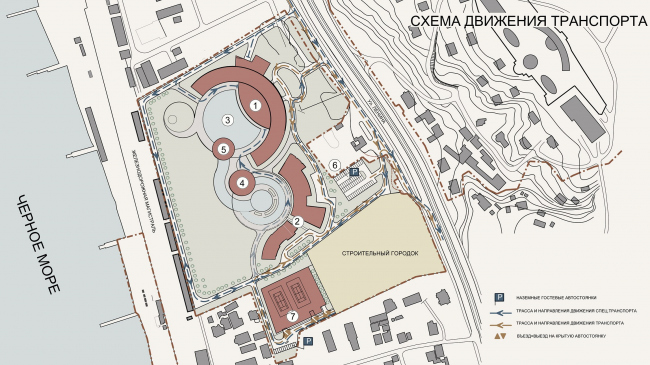