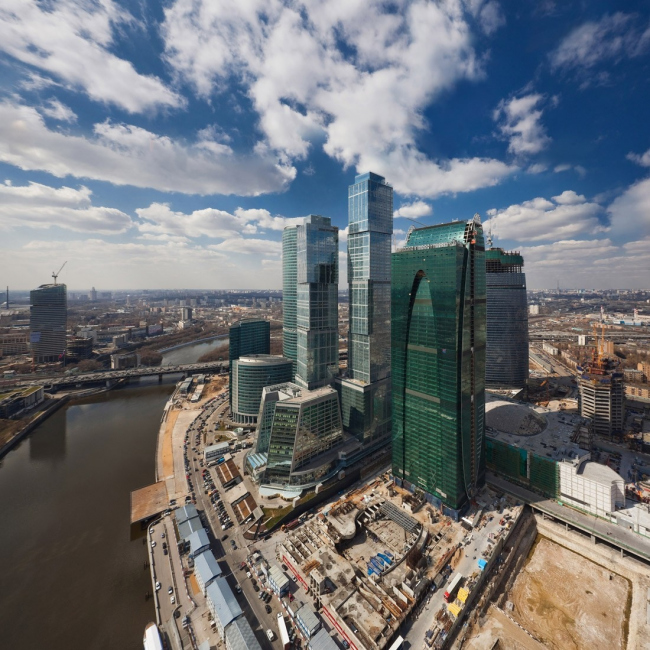 Anna Martovitskaya. Portal of the "Empire"

The contest for the construction on the land site Moscow City next to the 60-floor Empire Tower on the Krasnopresnenskaya Embankment was already covered by our website. This area has quite a long story behind it: projects of a most divers...   more 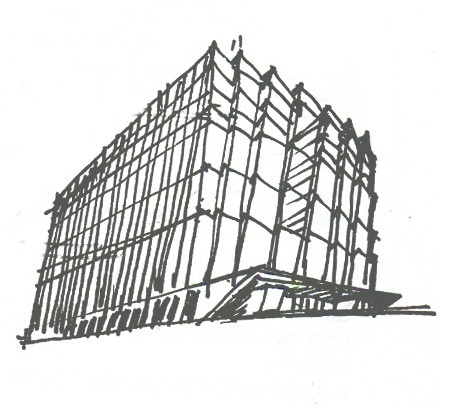 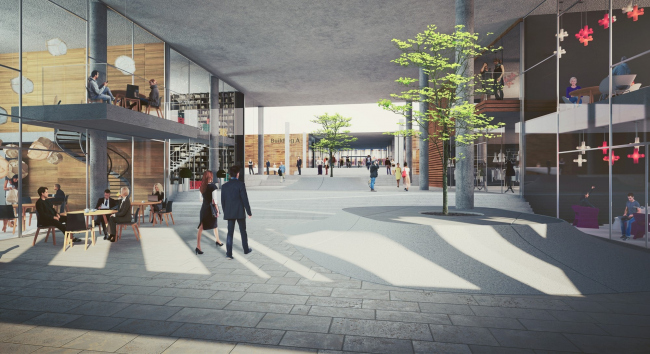 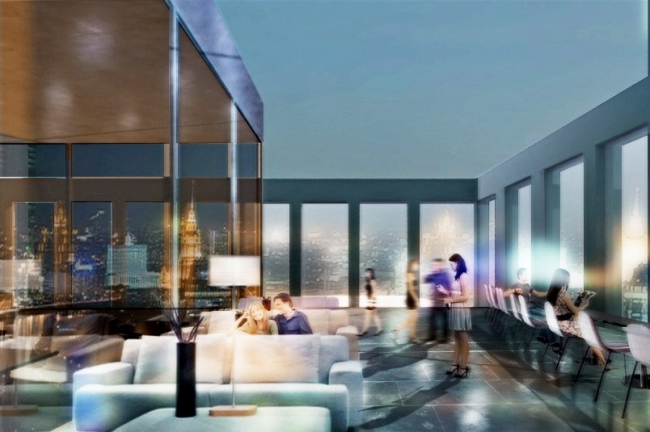 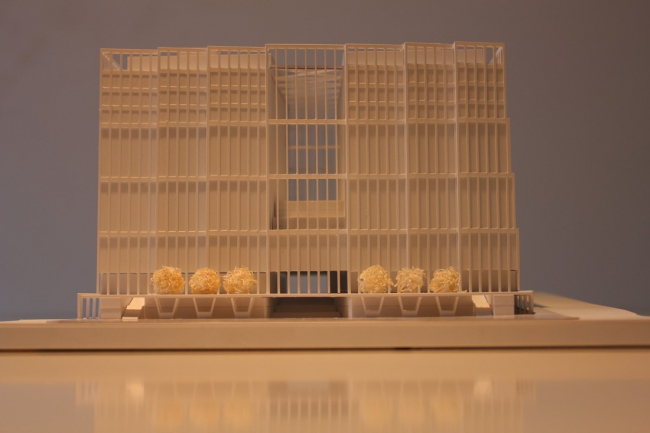 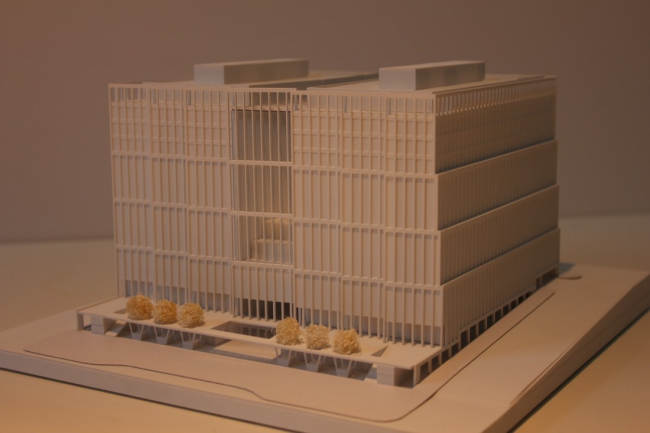 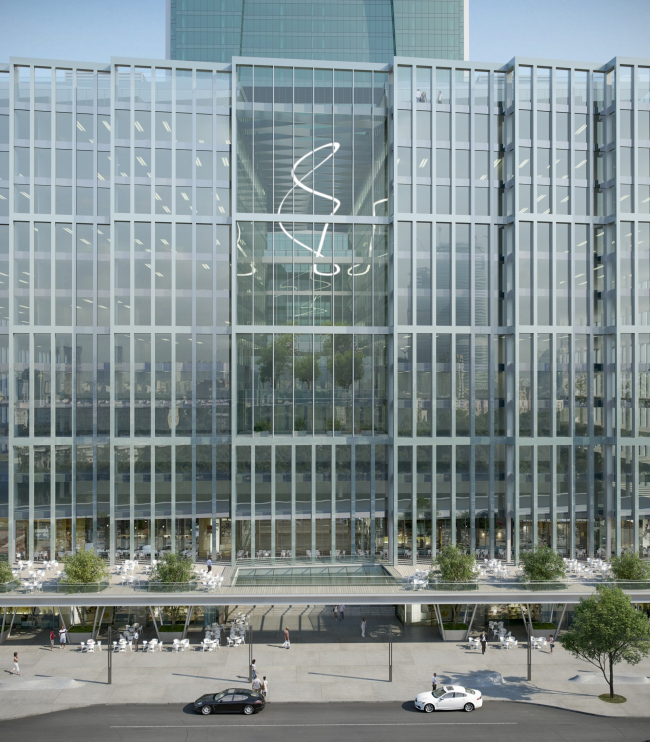 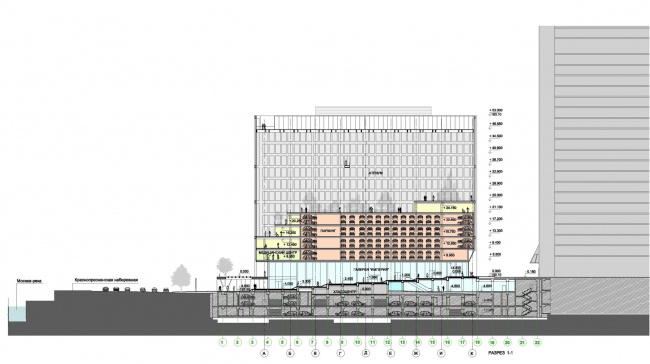