The duplication of one and the same word, in many world languages, stands for the superlative degree, the quintessence of this or that idea. The proverbial cafecafe in Spanish, for example, guarantees that what you are having is not just any coffee...   more 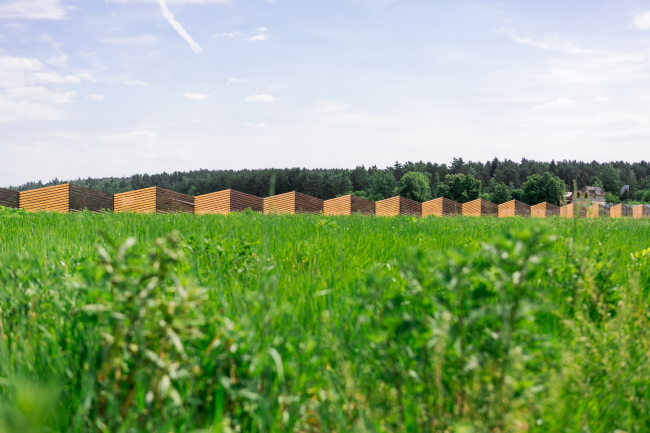