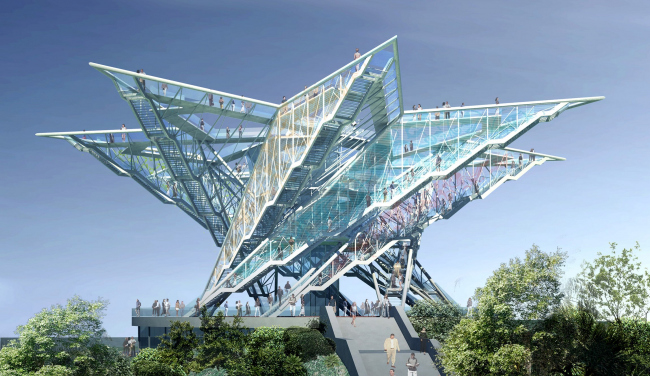 Moscow-based A. Asadov’s studio designed a few bright and innovative architectural structures for Baku city. This article is about two of them: “Liberty Star” and the ski slope.

“Liberty Star” is a monument symbolizing the present and the future of independent Azerbaijan. It will be situated in Nagorny park, on one of the picturesque slopes of the so-called Baku amphitheater with the view to the entire city. Basis for the c...   more 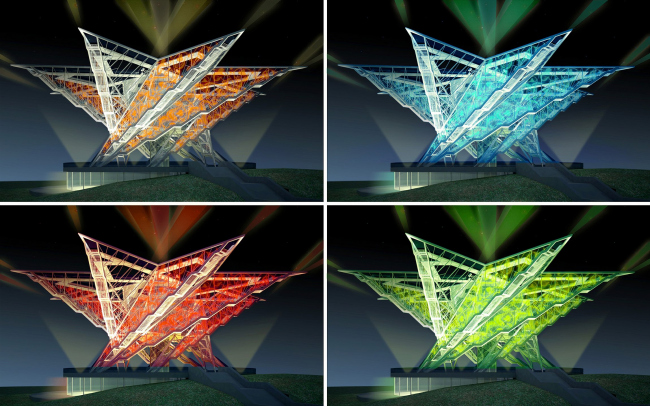 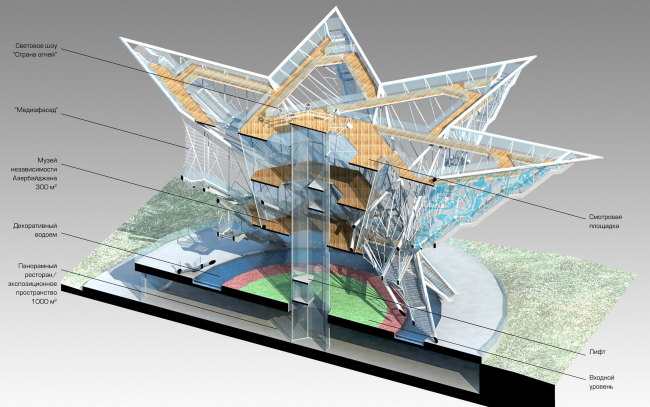