"Palitra" - project of a Palace of Schoolchildren Art in Astana

For more than 10 years the new city is being built under the motto “Astana is city of future”. Such worldwide famous architects as Kisho Kurokawa, Norman Foster, Manfredi Nicoletti, Bureau BIG signed in its image. Institute of Astana master plan every year sets new international contest. This year the architectural studio of A.Asadov was invited to participated in such on the project of a Palace of Schoolchildren Art. The architects named “Palitra” their complex consisting of colored buildings.

The building site is located in one of the new districts of Astana, quite remote from the center and just being developed. Due to that fact the architects had a certain creative freedom: they were not depending on housing density regulations and imag...   more 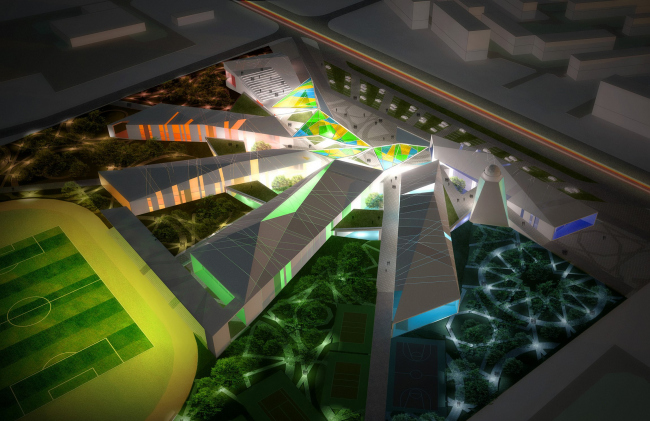 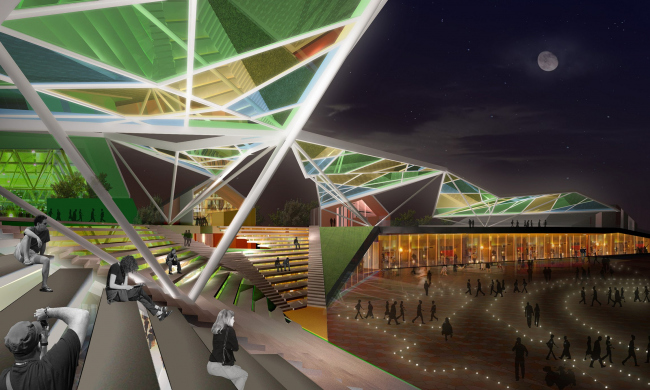 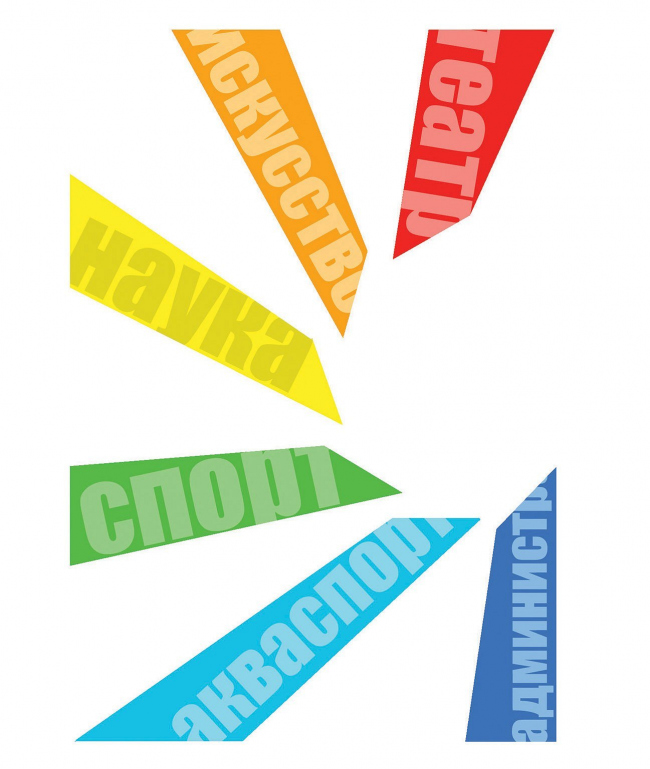 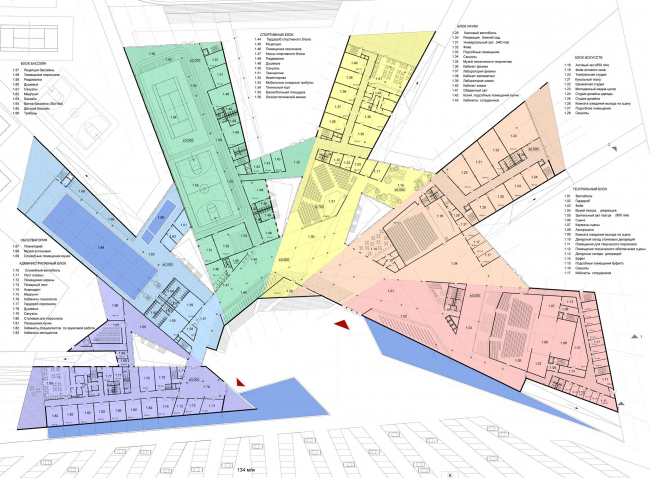