SPeeCH architectural studio designed an educational and sports complex along Zemlyanoi Val, nearly opposite to Taganka Theatre.The new 3storey volume responds the one of the most famous objects of Moscow architecture of 1970’s with the same active relief and terracotta finishing of the façade.

The new sports facility is installed between the former Bolshaya Kommunisticheskaya street last year it was renamed as Solzhenitsina street and Bolshoy Drovyanoi side street. Despite it has transport access from the side street, and is located on the...   more 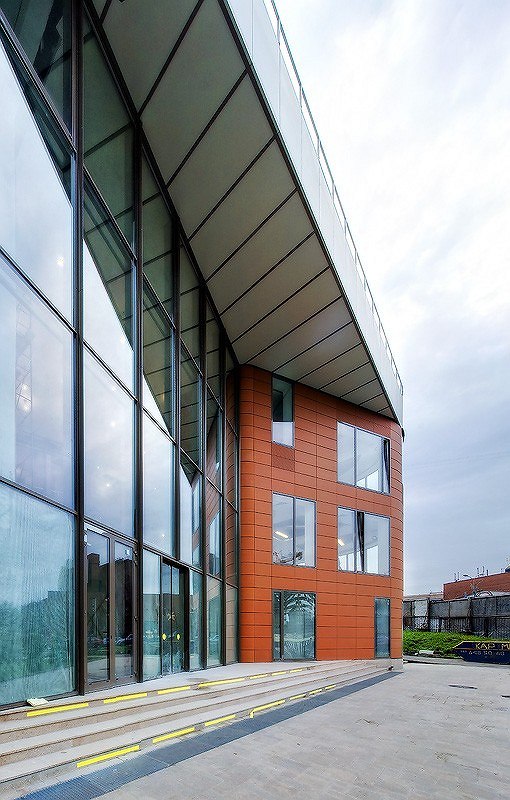 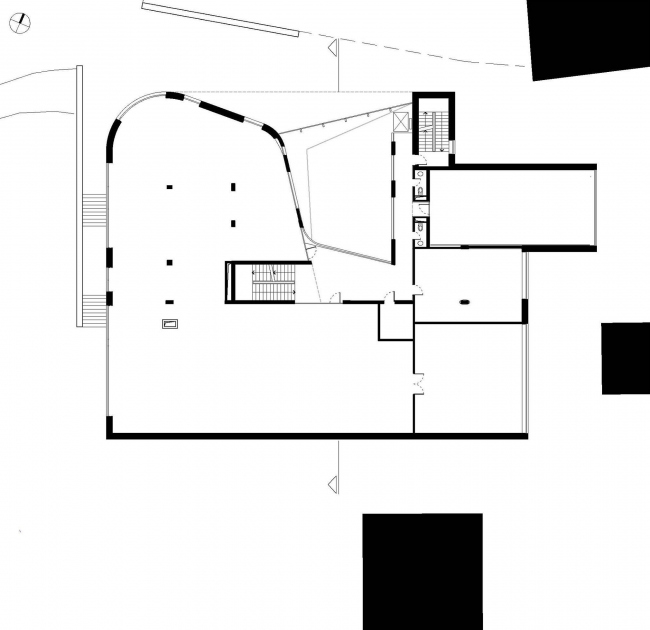