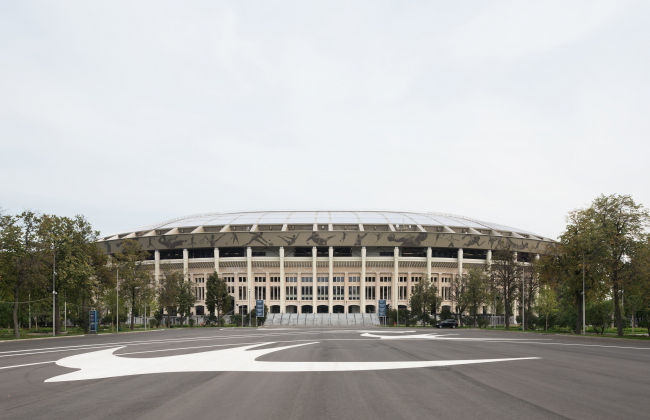 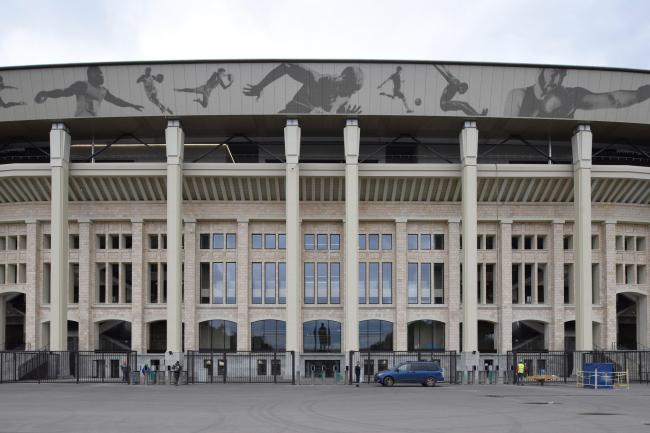 Did SPEECH work with the Luzhniki Arena since 2013 or did you plug in later on down the line? Since 2013. The company “Mosinzhproject” ran a competition for the best designer, and we won it. Further on, under the supervision of Mos...   more 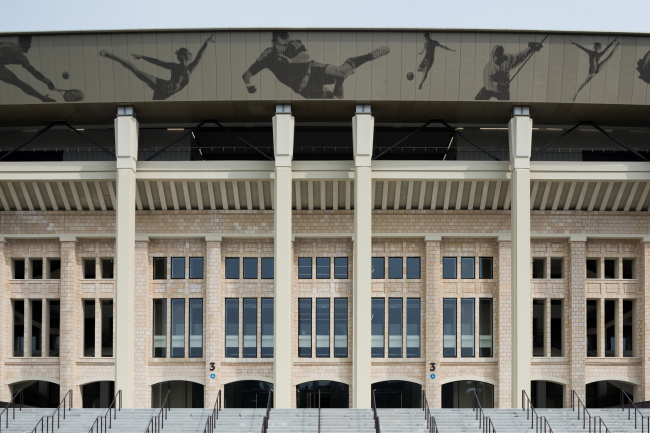 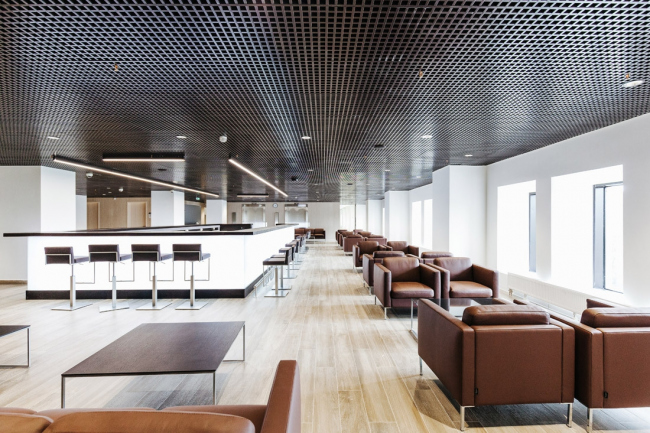 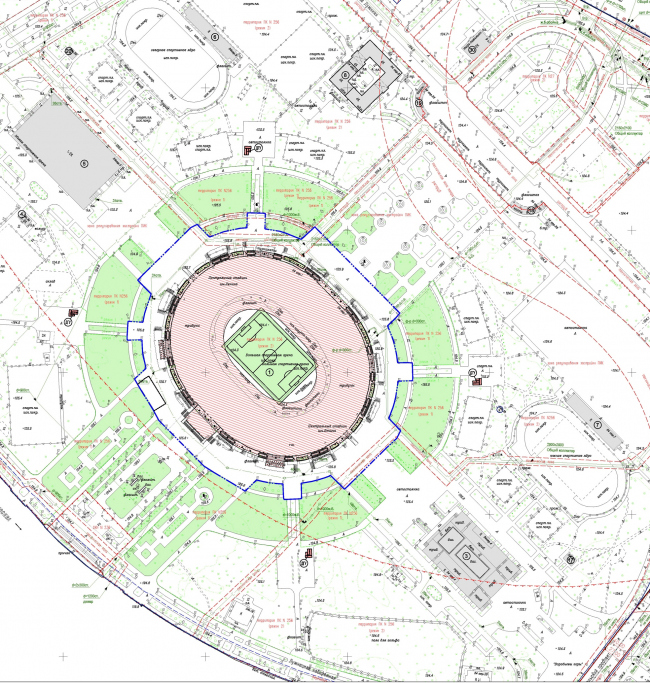