Anna Gerasimenko. The Anatomy of a City

Contest project of a block city around former airdrome in Kazan, designed by the architects of Asadov's studio, is built on the idea that a city is a living body – its city blocks remind biological "cells" thread on an axis of curved avenue

In the 20th century when cities became very large, it also became very popular to consider them as a kind of living organism – a tree, or something else. Quite considerable part here played Wright’s theory of organic architecture. It is topical toda...   more 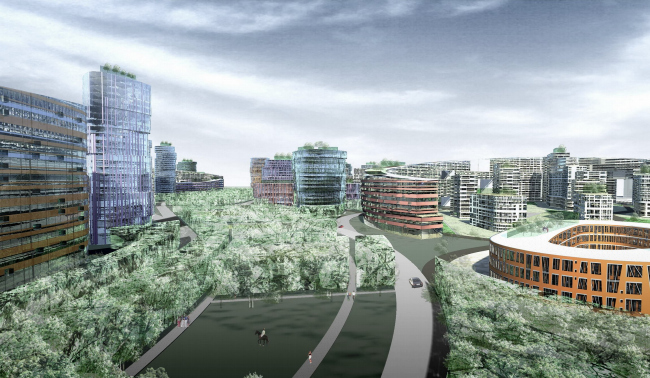 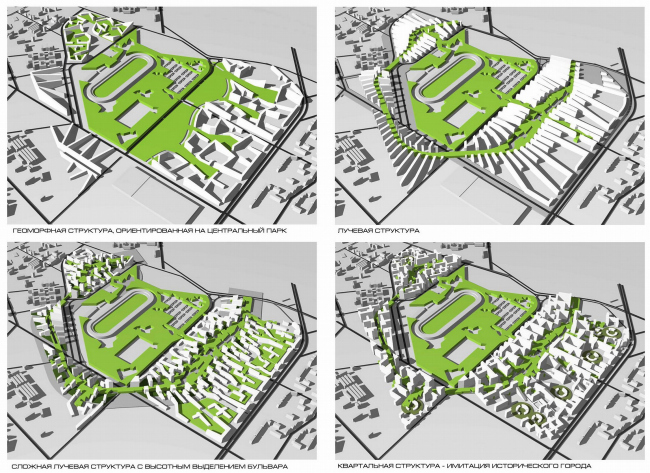 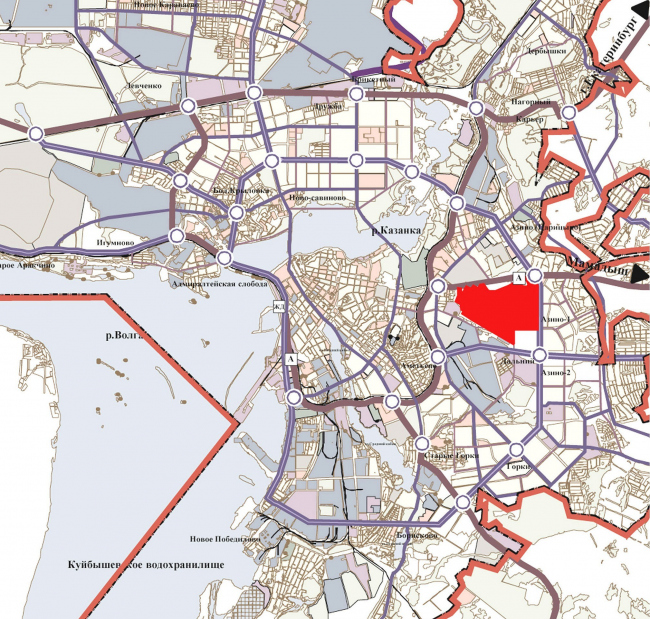