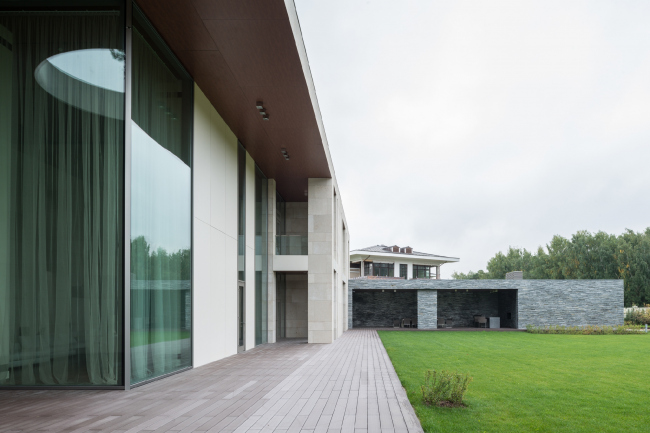 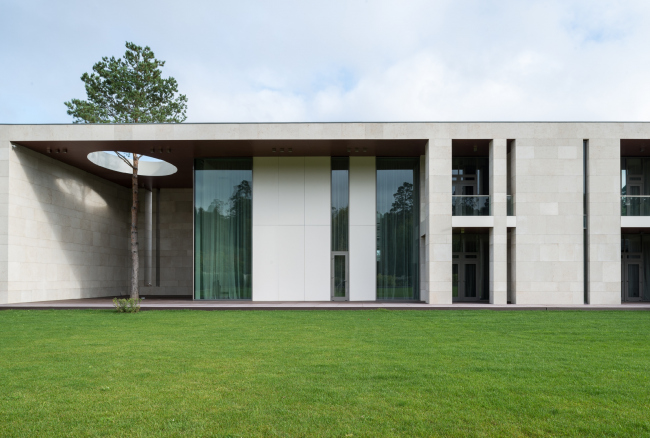 Anna Martovitskaya. Build a House, Plant a Tree... In It!

The country house that UNK Project designed in the settlement "Zhukovka XXI" became the "visiting card" if the bureau long before it was actually completed. And now that the customers have finally moved in, it has become clear that the "advance" high critical acclaim was more than justified.

This house has a large area - some 1000 square meters - and, because of its dimensions, as well as its elongated shape and facing of natural stone, it looks very imposing indeed - much more than a cottage. Rather, it is a sculpture, a piece of re...   more 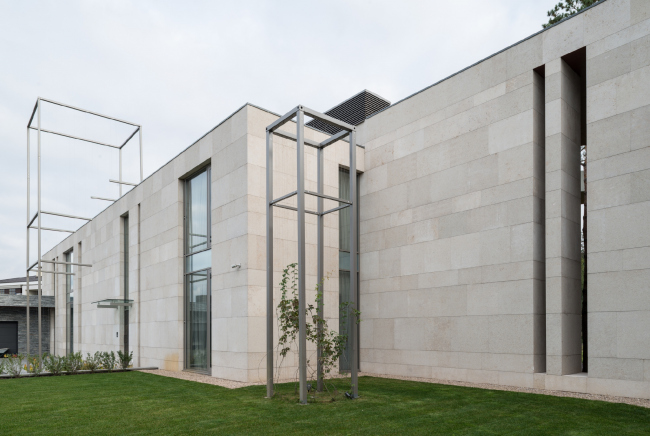