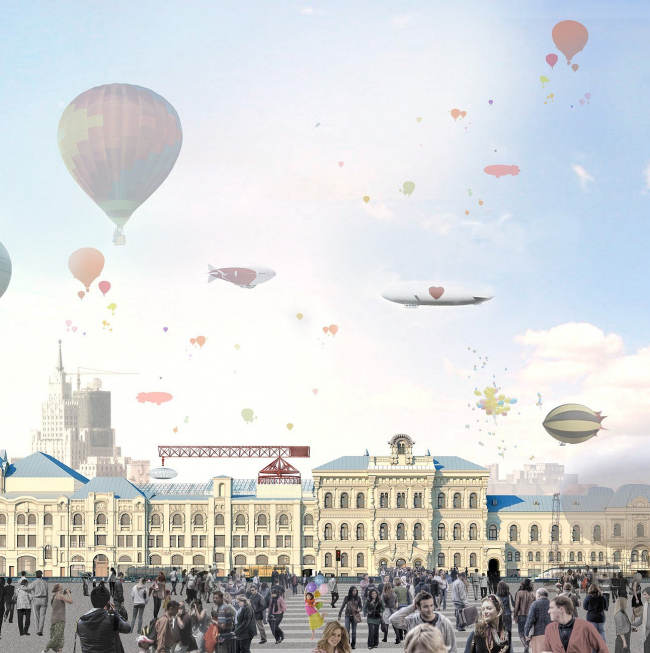 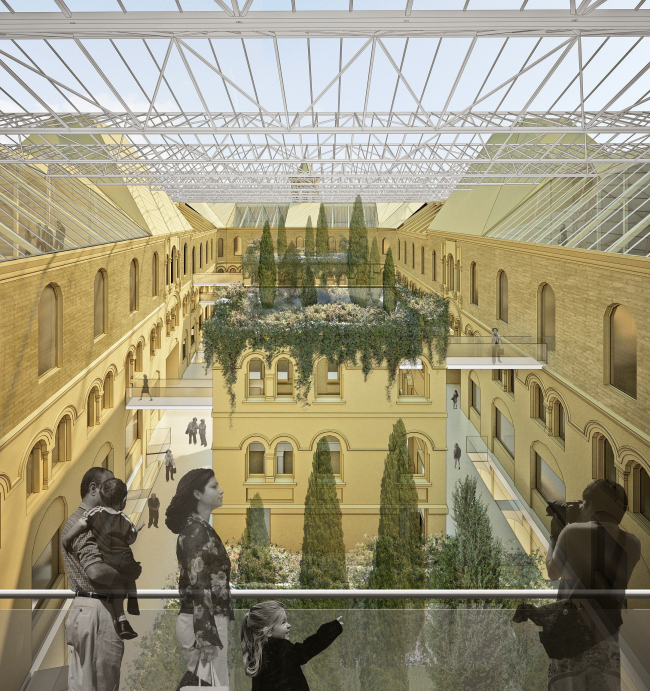 The list of the participants of the competitive bid for the best renovation project of Moscow Polytechnic Museum included, among others, the architectural workshop named “Studio 44”. And, in spite of the fact that the project of Nikita Yavein’s team did not win the contest, the experts gave it an honorable mention for the detailed approach and attempts to deal with the most challenging issues of the building located at Lubyanskaya Square.

The most radical change in the structure of “Polytechnic” that was proposed by “Studio 44”, consists in connecting the space of the museum’s basement storey marked 4,200 to the exit lobbies of the two nearest metro stations – “Lubyanka” and “Kitay-Go...   more 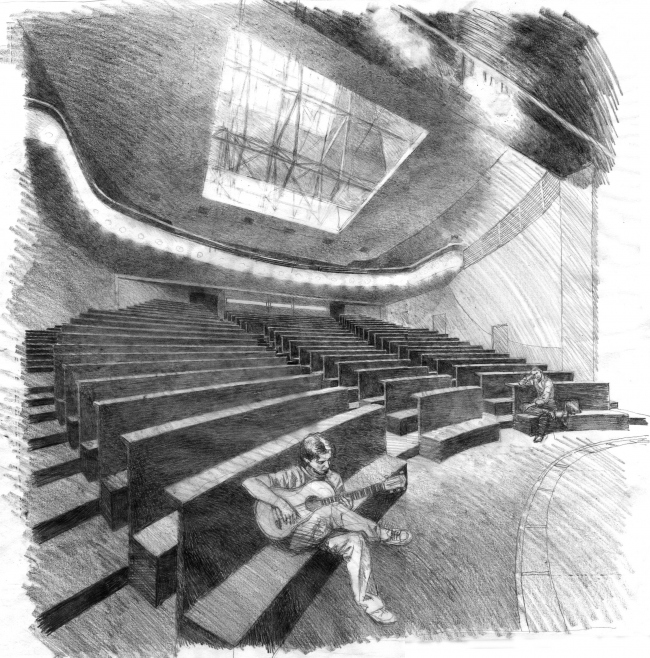