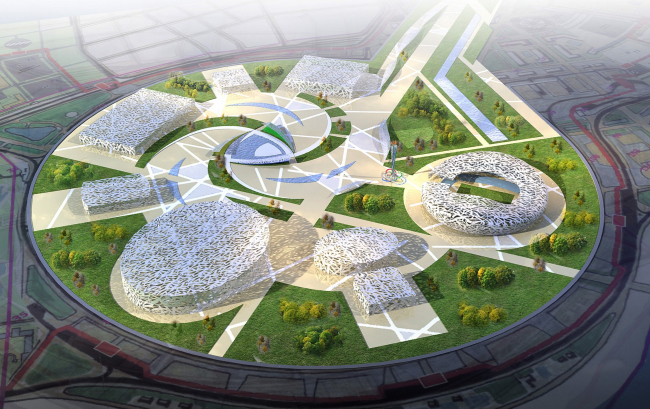 Oxymoron of the situation led the architects to the idea, most of the Winter Olympic Games of 2014 will be host by the city without a winter as such. It is cold and windy there, but in resort town there are no several-day snowfalls, waist-high snow d...   more 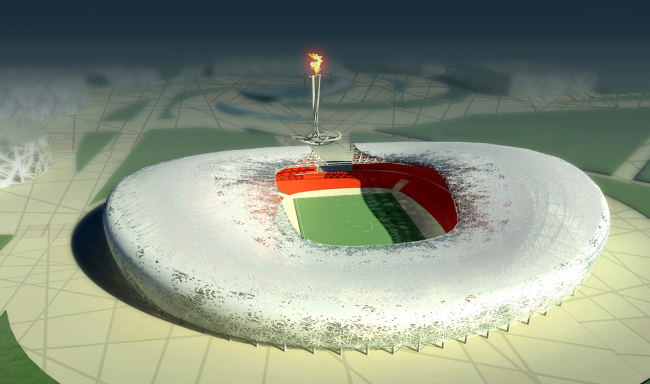 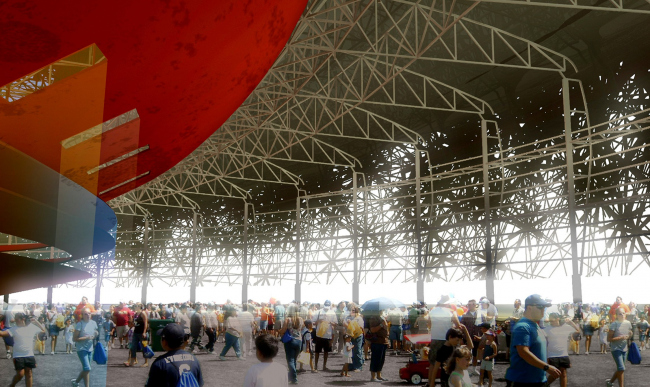