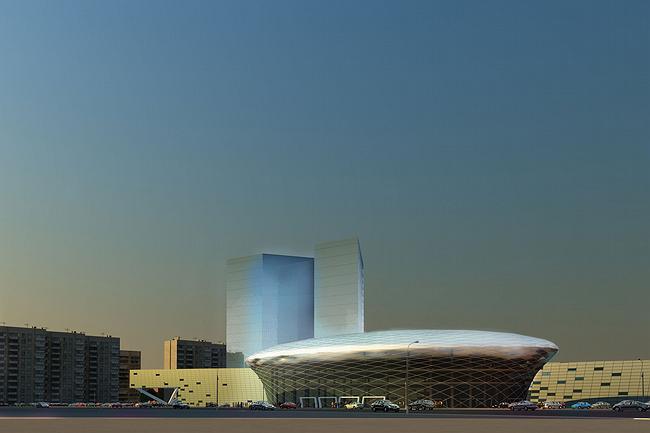 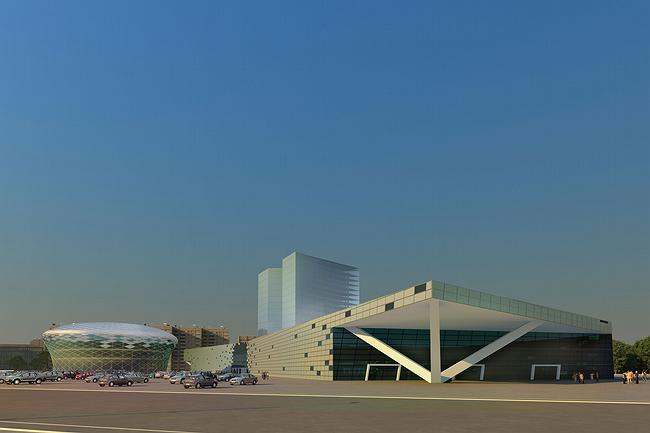 One of the peculiarities of the modern Russian architecture is the so-called investment construction. A client finances construction of a cultural object – a theatre, concert hall or school, and in return he is allowed to add to - as they say ‘practical for the city’ - something profitable, like shops or office centers. As a rule, spaces of the commercial part, growing around ‘cultural’ core, are larger and that is a challenge for the architects how to arrange appropriately the complex of such different, even conflicting, buildings.

One of such projects is the architectural concept of Vyacheslav Tretyak’s sport school developed by iCube. There will be the two main sections – the hockey school and the commercial part: a megamall, supermarket and an office centre. The second, com...   more 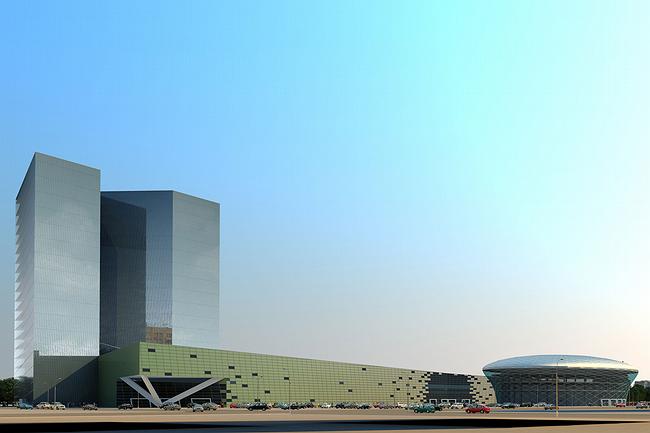 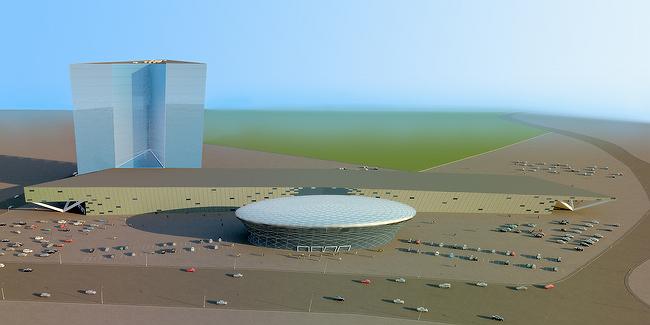