This September, Saint Petersburg has seen the final of the open contest for the best development concept of the historical downtown area. The list of the contestants included, among others, “Studio 44” architectural office, whose project got an honorable mention for its stylishness and feasibility.

First of all, the architects did what might be called “taking inventory” of the vast historical and cultural legacy of the area – it was important for them to sort out which “growing points” were already underway for the city, which worked half thei...   more 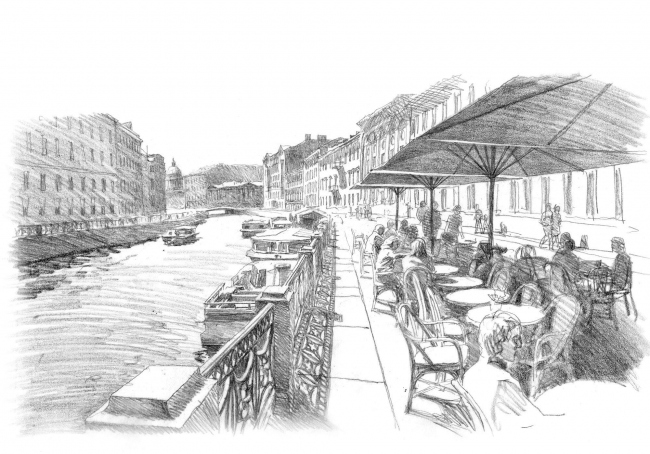 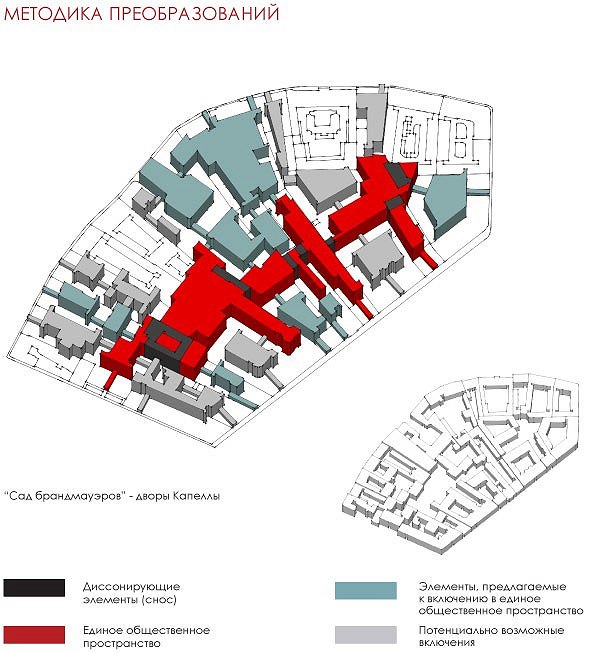