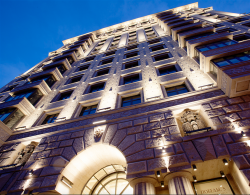 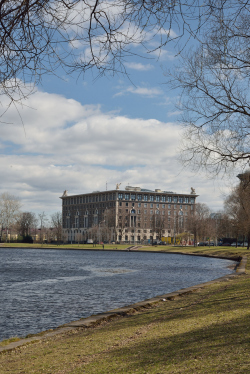 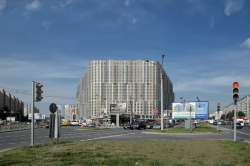 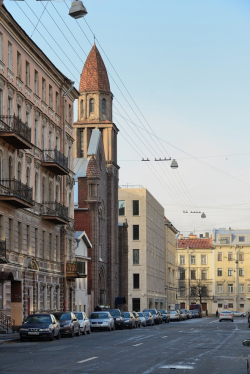 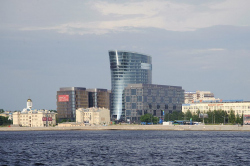 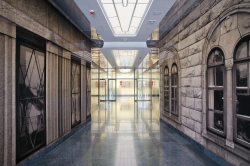 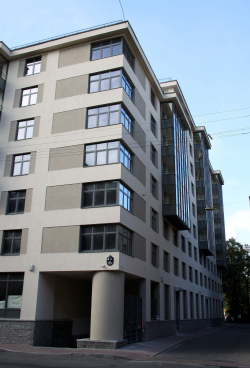 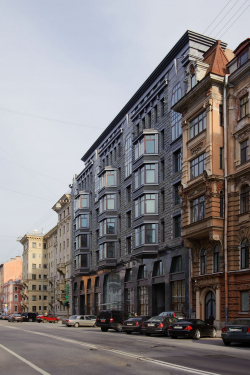 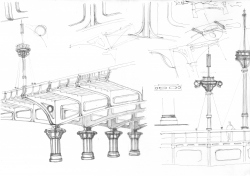 Alyona Kuznetsova. A Flyover in Watercolor

For the 100th anniversary of Vladimir Vasilkovsky, the architectural office of Evgeny Gerasimov is reflecting on the Ushakov Flyover, which was designed with input from this artist and architect. In this article, we are showing its watercolors and sketches, including the preliminary ones that were not included in the final project, as well as speaking about the importance of architectural drawing.

In this article, we are examining a rather rare and interesting case – two projects by Evgeny Gerasimov situated on one street and completed with a five years’ difference, presenting the perfect example of example for analyzing the overall trends and approaches practiced by the architectural company.

In this article, we are reviewing two retro projects: one is 20 years old, the other is 25. One of them is Saint Petersburg’s first-ever townhouse complex; the other became the first example of a high-end residential complex on Krestovsky Island. Both were designed and built by Evgeny Gerasimov and Partners. 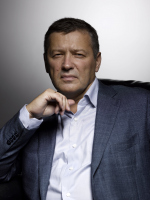 Evgeny Gerasimov meditates on the importance of the classical school, attention to detail, building materials, as well as speaks about budget planning, and about the marks that you cannot overstep if you are designing a neoclassical building.
see All Archi.ru Texts / Evgeniy Gerasimov & partners